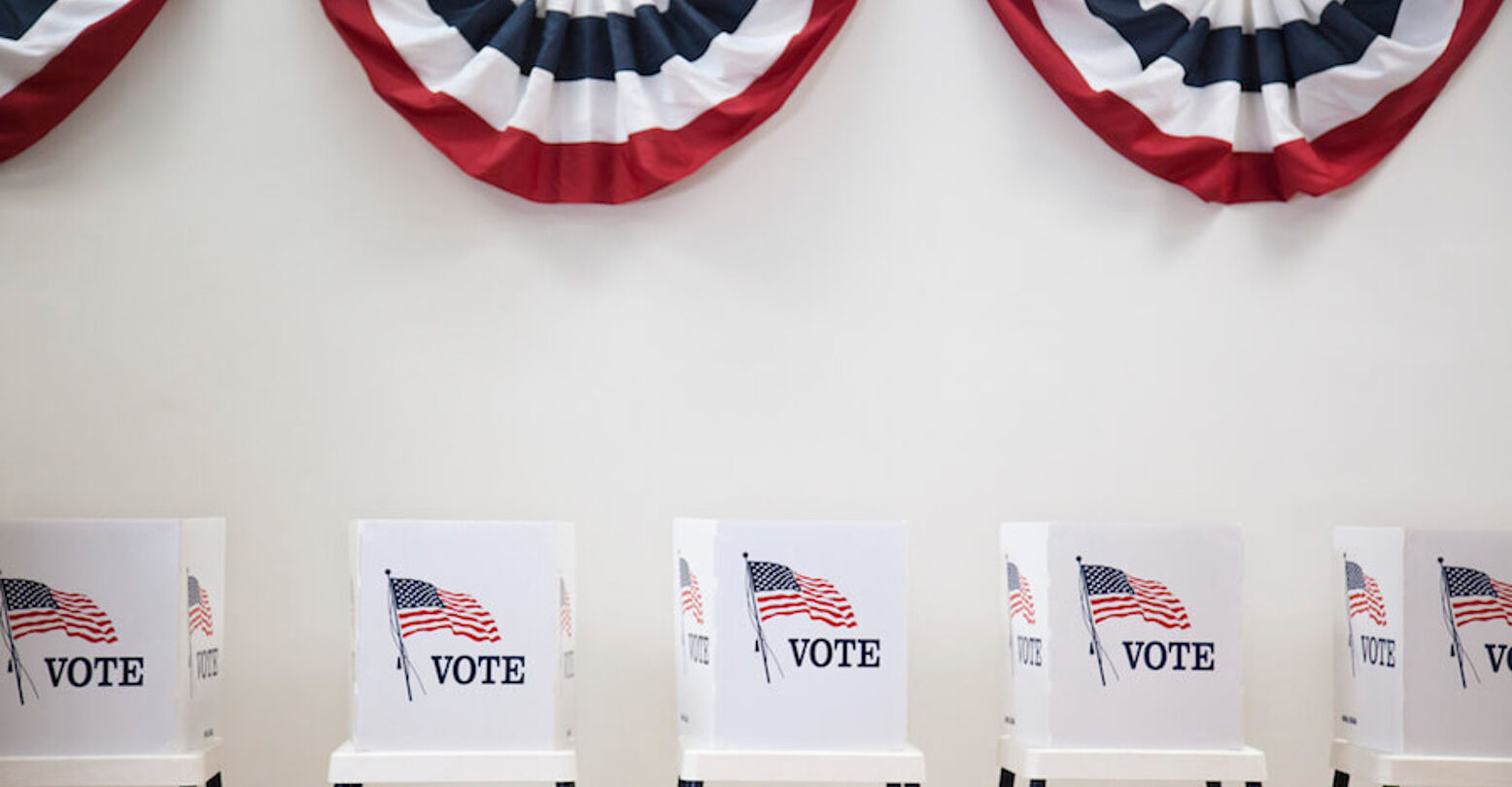 Well over half of trans Americans who have transitioned may be prevented from voting in the November midterms, according to a stunning report released today by LGBTQ think tank the Williams Institute.

About 78,000 trans voters may be denied a ballot in eight states where strict voter ID laws mandate voters provide photo IDs. That translates to 57 percent of roughly 137,000 transgender voters who have transitioned, according to Williams Institute.

“Transgender people who have transitioned often face substantial challenges to obtaining accurate identification,” said study author Jody L. Herman, public policy scholar at the Williams Institute, in a statement. “Requirements for updating the name and gender on official IDs that could be used for voting vary widely by state and federal agency, and the process can be difficult and expensive.”

Thirty-four states have voter ID laws on the books, and half of those require photo IDs.

Such documentation can present a substantial barrier to transgender people whose appearance may not always align with gender marker or images on their documents.

The report, which pulls data from the 2017 Current Population Survey and the 2015 U.S. Transgender Survey, notes that 46 percent of trans adult citizens don’t have an ID that accurately reflects their gender. In other words, nearly half of transgender Americans have identification with an inaccurate gender marker or name. Only 21 percent of trans people have all their documentation updated, according to The Human Rights Campaign.

“Strict voter ID laws could deny thousands of citizens who would otherwise be eligible to vote an opportunity to participate in the democratic process and have their voices heard at the ballot box,” said Herman. “Lawmakers, election officials and government agencies must work to ensure that transgender people have equal access to vote.”

The Democratic National Committee has already anticipated such problems for trans voters this November. Last month, the DNC launched The LGBTQ Voting Rights Toolkit. The kit (available here) offers a voter hotline for those worried they might encounter problems on election day.

“Too much is at stake this November, especially for the LGBTQ community, for any voter to stay home,” DNC Chair Tom Perez, told INTO in a statement.