Police have arrested 20 LGBTQ people in Zanzibar for attending a workshop on HIV/AIDS, authorities say. Twelve men and eight women were apprehended in a hotel.

Hassan Ali Nasri, who serves as a regional police commander in the Tanzanian archipelago, confirmed the reports in a television broadcast. “They are implicated in homosexuality,” Nasri claimed. “We arrested them and are busy interrogating them. The police cannot turn a blind eye to this practice.”

Zanzibar will “fight with all our strength against groups supporting homosexuality in our country,” said Deputy Health Minister Hamisi Kingwangalla in an address delivered in front of its house of parliament.

These arrests follow a recent crackdown on LGBTQ rights and HIV/AIDS advocacy in the islands.

Although Tanzania criminalizes male homosexuality with one of the world’s harshest jail sentencesof 30 years to life in prisonthe semi-independent province of Zanzibar did not begin enforcing these laws until President John Magufuli took office. Elected in 2015, Magufuli claimed earlier this year that “even cows disapprove of” homosexuality.

Magufuli’s influence has had a powerful impact on the lives of LGBTQ people in Zanzibar. 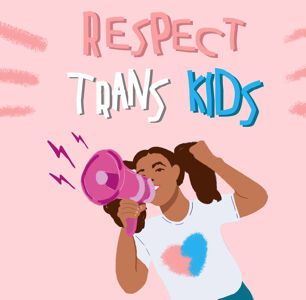 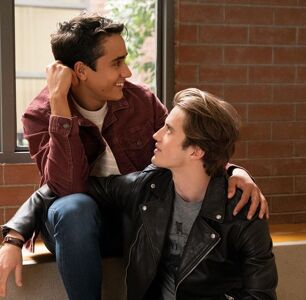 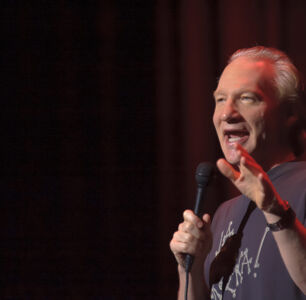