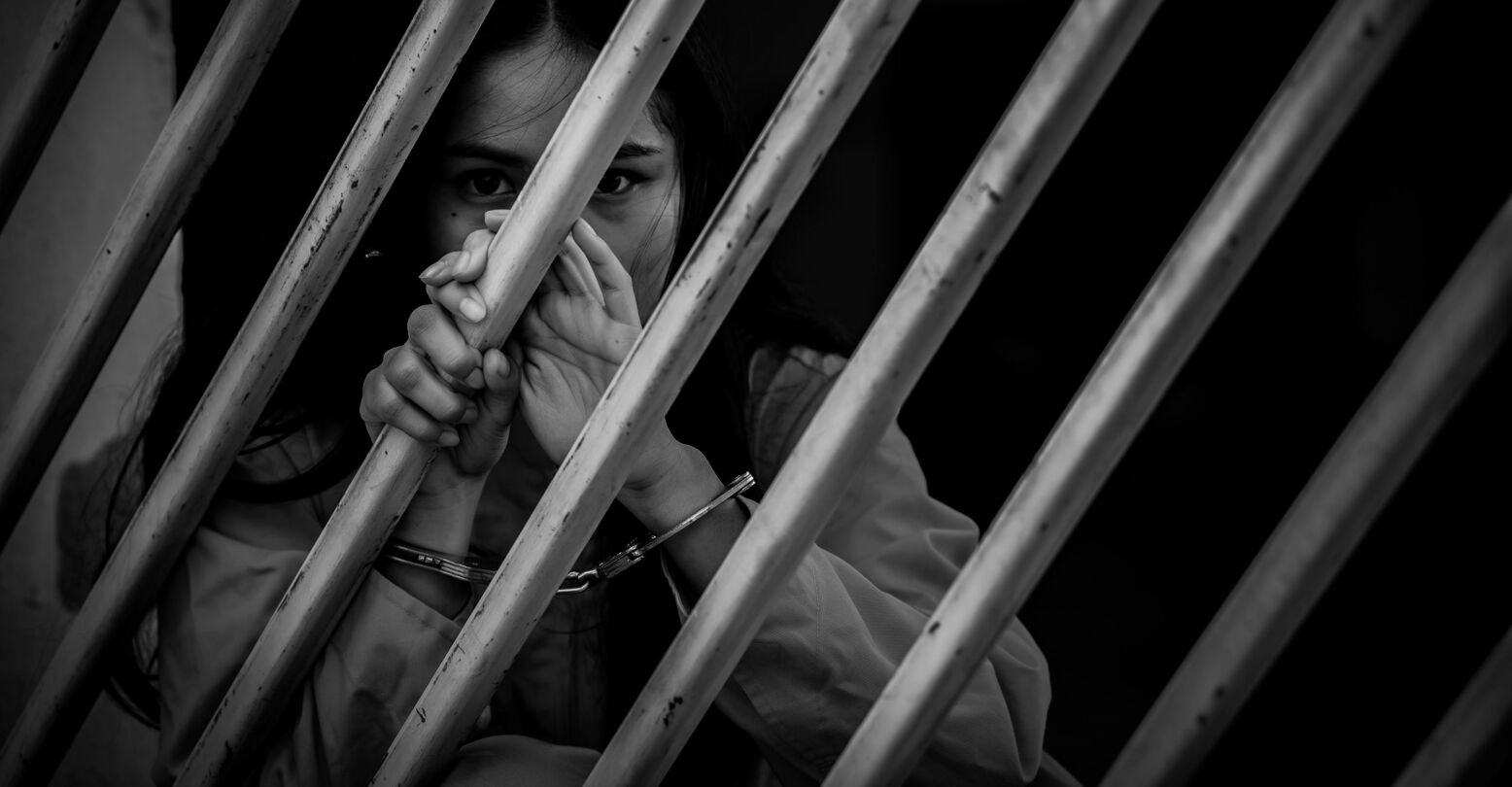 A federal court in Illinois has ruled that a trans woman must be considered for gender affirming surgery, after a five-year legal battle she’s endured for that and other mistreatment she’s received as an inmate under the federal Bureau of Prisons.

Cristina Nichole Iglesias, who has identified as a woman since before she entered prison in 1994 and first experienced gender dysphoria as a child, was housed in a men’s prison until last year. She was also denied “permanent hair removal, social transition treatment,” and surgery for decades.

“Iglesias suffers daily and is at risk of self-mutilation and suicide,” Nancy J. Rosenstengel, U.S. District Court Chief Judge of the Southern District of Illinois, wrote in a ruling over a week ago. “There is an inadequate remedy at law, as money will not make Iglesias whole. She is at risk for suicide, and her psychological condition will continue to deteriorate.”

Rosenstengal added that “If [her gender dysphoria is] left partially treated, Iglesias is on three trajectories: psychological decompensation, surgical self-treatment, or suicide.”

The ACLU of Illinois, which represents Iglesias, has cheered the decision as a first that is “a big deal if you’re someone who has been suffering with gender dysphoria and unable to access the health care you want for years while you’re being detained.”

ACLU spokesperson Ed Yohnka also said, “The estimate is there are about 1,200 people who are transgender in federal custody. We have a responsibility to take care of those people once they are in custody, and that includes their health care and whatever those needs are.”

“I am very excited that the court has intervened on my behalf,” Iglesias said in a statement. “Without that happening, I would continue to fall through the cracks and BOP would ignore my need for gender-affirming surgery, which I’ve been fighting to get for decades. I am happy to have had the chance to tell my story and am hopeful that other transgender people will benefit from my case.”

The ACLU noted after the ruling that “Correctional experts understand the high likelihood of sexual assault that transgender women face when held in facilities for men,” but Prison Rape Elimination Act and other regulations put in place to protect people in prison “has been undermined by the Trump Administration’s change in BOP policy – a change that is only one part of a series of steps designed to roll back protections for LGBTQ people in the United States.” Iglesias was raped in a male prison facility prior to being transferred to a women’s facility.

Iglesias is imprisoned after being convicted of threatening to use a nuclear weapon against the British government.

The BOP’s Transgender Equality Council must evaluate Iglesias and return a determination to the court by January 24.