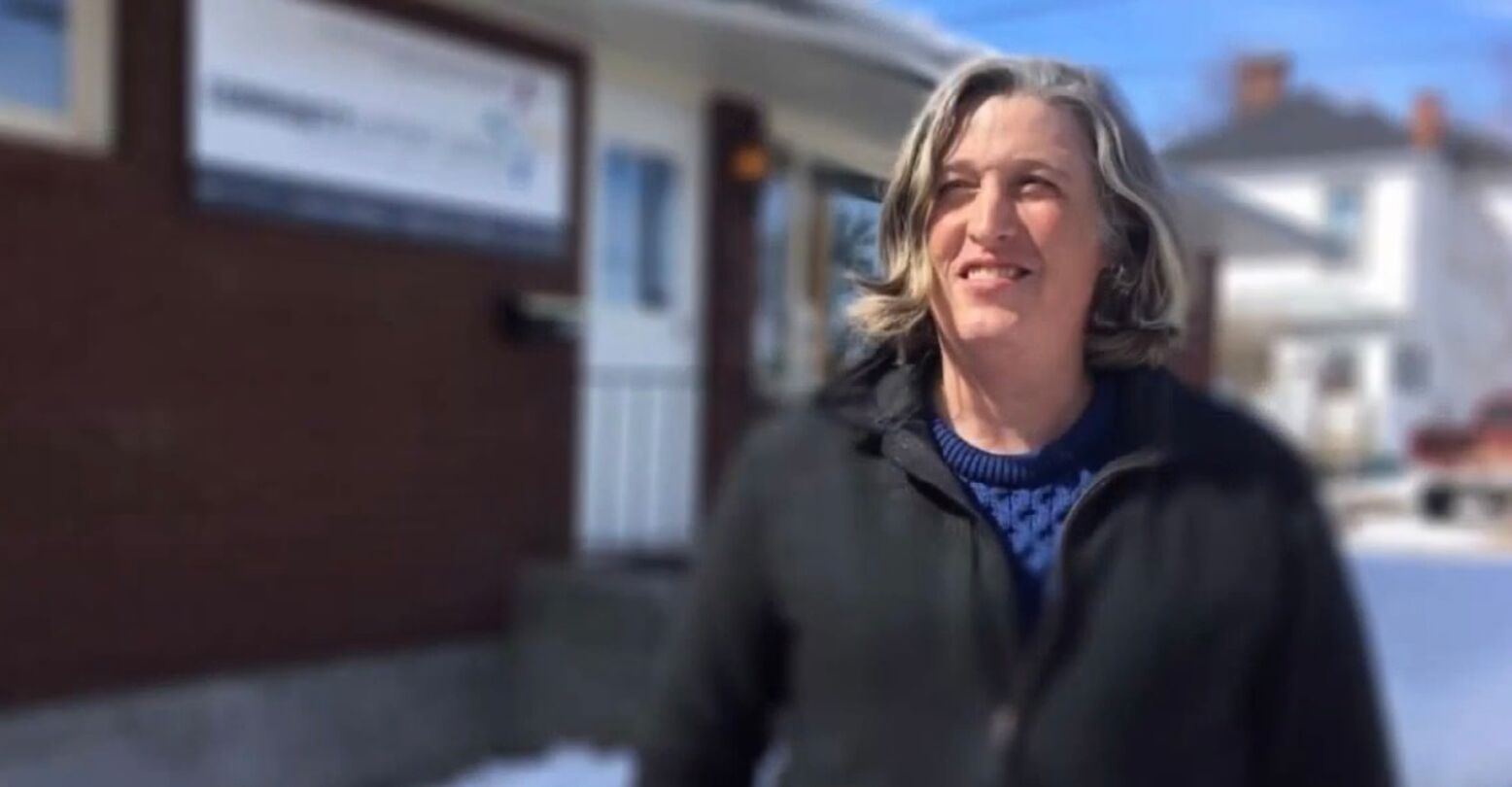 A transgender woman in Montana received a judgement for over $66,500 in damages due to being denied gender-affirming healthcare from a government-provided insurance plan while employed by a county government. An administrative judge ruled in August 2020 that doing so violated the Montana Human Rights Act as well as the state and federal Constitutions, Title VII of the Civil Rights Act, and the Affordable Care Act.

Eleanor Andersen Maloney was a Senior Deputy County Attorney for the Yellowstone County Attorney’s Office beginning in February 2017, when the county explicitly recruited her. She had previously been with the state’s Attorney General’s Office. Maloney began transitioning and was subsequently diagnosed with gender dysphoria in August. When medical bills started to come in, the health plan providers began requesting their payments back for the services because they were “made in error.”

In April 2018, when she began to explore surgical gender-affirming care, she was told explicitly by the health plan that such services were to be categorically denied. Maloney notified the County and her superior of these “possibly discriminatory” practices. She even met with the County Commissioners to implore them to address the issue, but afterwards she never heard from then again.

Meanwhile, the plan providers began denying any bills related to her transition, including therapy services. So in May, she issued a resignation letter to the County.

“The only factor that led to the decision to seek employment elsewhere was the specific exclusion in the County’s health care plan as administered by [the health plan’s administrator] prohibiting coverage for ‘services or supplies related to sexual reassignment.’ It remains my position that this provision is contrary to the current status of the law, and is facially discriminatory,” she wrote. The judges would ultimately agree with her.

By leaving her job, Maloney not only lost out on a job she liked so much that she said, “absent the healthcare coverage, I’d go back in a heartbeat,” but she lost out on an expected pay increase of “the greater of 4,000.00 or 4.00% annually.” She had to move out of the city of Billings following the lost of income and the difficulty to find a job within town that didn’t explicitly reject gender-affirming healthcare — but since she had already started therapy and began receiving other care within Billings, she had to make trips that were about 480 miles round-trip on a regular basis.

According to the judgement, the hearing officer found that it was unlawful for both the health plans offered by the county to explicitly state “services or supplies related to sexual reassignment and reversal of such procedures” were to be denied.

While the sum she received is near two-thirds of $100,000, Maloney claimed that from “lost compensation
and unpaid moving and medical vehicle expenses,” the discrimination cost her $131,879.96 — which doesn’t even include the moving and medical expenses she already paid, some of which she didn’t submit for as part of damages.

The American Civil Liberties Union (ACLU) of Montana, which represented her in the lawsuit, announced that Montana has become the latest state — in addition to “Twenty states, in addition to the District of Columbia, [that] have also issued guidance confirming that such exclusions are discriminatory and unlawful.” They also note the federal government no longer works with health plans with similar exclusions.

“Today’s decision should stand as a clear warning to any County that seeks to deny medically necessary health care to transgender Montanans,” said Alex Rate, legal director at ACLU-MT. https://t.co/dJGYBYOddZ

“Eleanor’s victory should send a message to policymakers and employers around the country that denying health care to transgender people is costly. Multiple ACLU clients who have sued over the denial of gender-affirming care have received compensation for the discrimination they faced,” said Malita Picasso, staff attorney with the ACLU LGBTQ & HIV Project — which assisted the ACLU of Montana in the case.

Yellowstone County issued a statement saying they appreciate the ruling “clarifying” the issue for them.

Activist Zooey Zephyr, a trans woman now running for the Montana House of Representatives, said to NBC Montana, “Yes, we won this case, our community was validated and told, ‘You are protected from discrimination.’ But we need to make sure that those rights don’t get chipped away bit by bit by a legislature.”

Maloney declined further comment to media following the judgement, but said in the ACLU’s statement, “I’m grateful that the rights of LGBTQIA+ Montanans are vindicated today.”

According to the ruling, she has worked as an Assistant Public Defender at the Montana Public Defender’s Office (OPD) in Butte, Montana since March 2020.