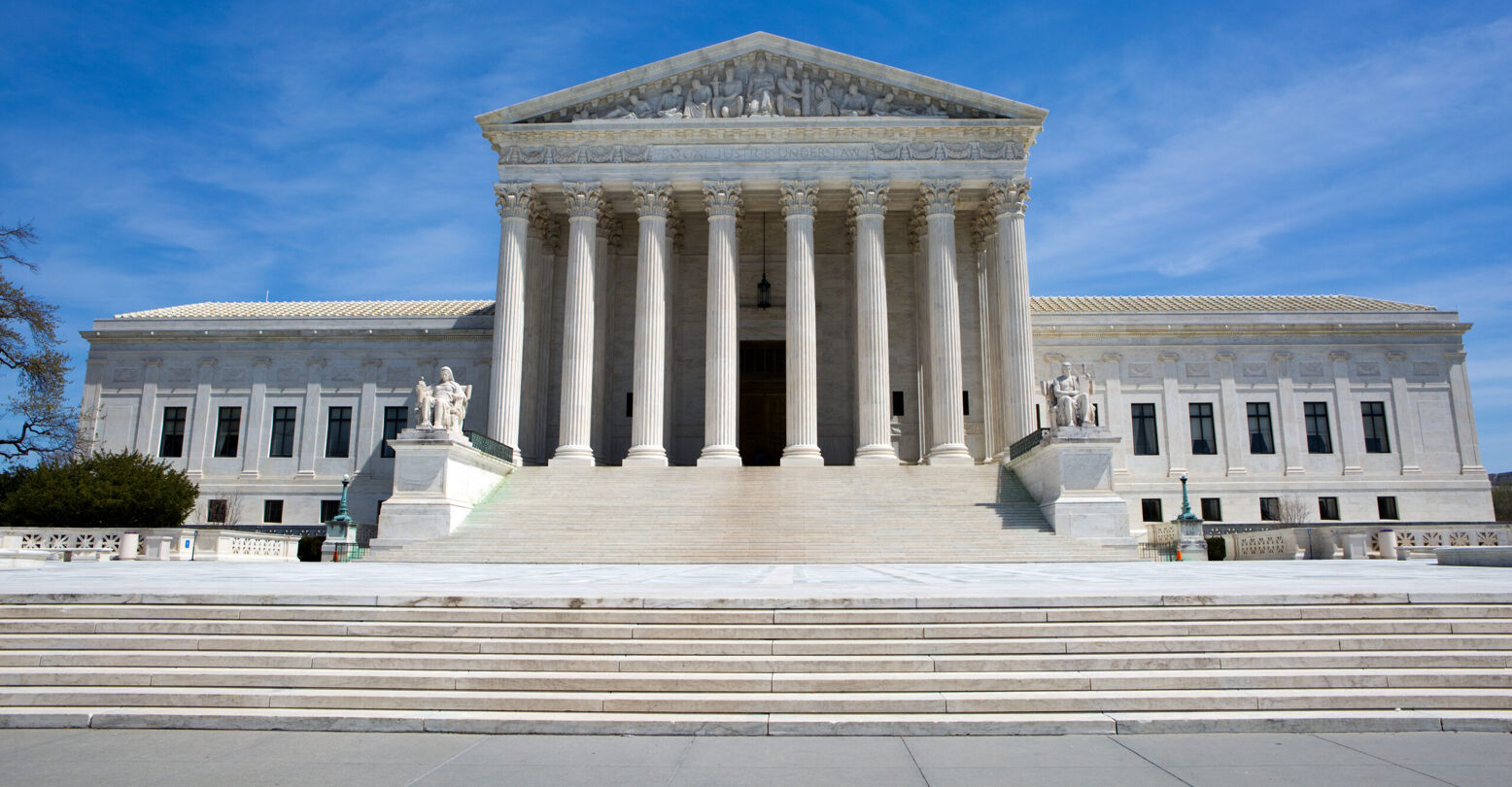 In 2016, Union Gospel Mission was looking for a lawyer. The non-profit organization is a Seattle-based Christian group who often take part in charitable endeavors such as feeding and sheltering the homeless and providing treatment for those in addiction recovery. They also provide legal aid to those in need.

Matthew Woods, a bisexual lawyer who was in a same-sex relationship at the time, volunteered at the organization’s legal-aid clinic and applied for the position. However, his application was rejected due to the group’s “code of conduct [that] excludes homosexual activity.” Wood sued the organization as it was a violation of the anti-discrimination law in the state of Washington based off his sexuality.

However, the high court remains uninterested in reviewing the case. Supreme Court Justices Samuel Alito and Clarence Thomas agreed that “the day may soon come” where the court will have to address the issues that have come forward through this case and other issues similar. But that day is, sadly, not today.

This was after the Supreme court allowed the lawsuit to commence after it was initially dismissed by the state trial judge who claimed that Union Gospel Mission were exempt from the law.

The Supreme Court perhaps does have a lot on its plate with a similar case regarding a web designer who refuses to provide her services for same-sex couples due to her religious beliefs, another case exhibiting a violation of Washington’s anti-discrimination laws. The web designer, however, claimed freedom of speech and religion. The case is expected to go to court in the coming fall.

After six years of back and forth, it seems that Woods’ case will just be another unfortunate circumstance in the grand scheme of sexuality-based discrimination.