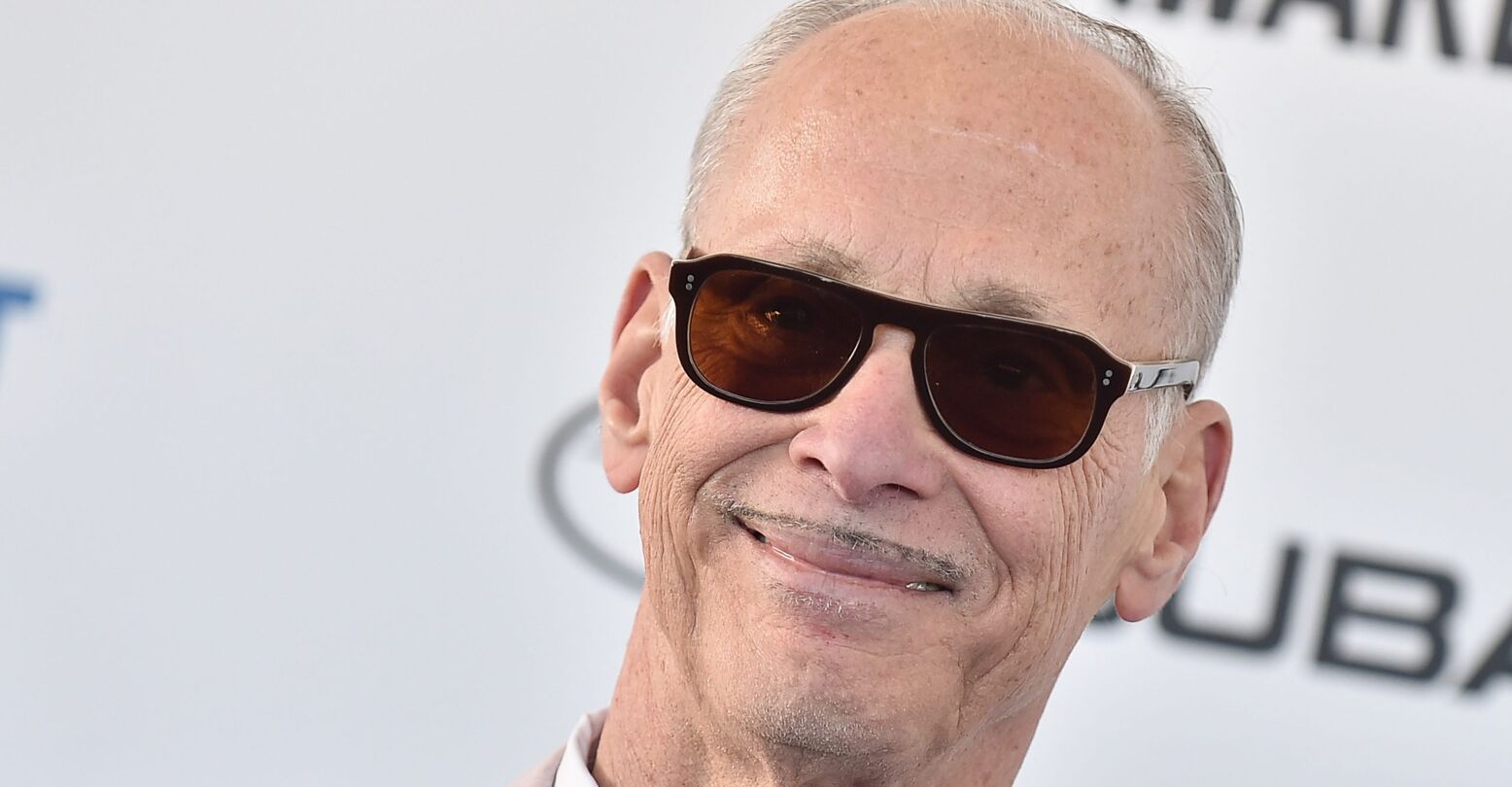 The Pope of Trash. The Duke of Dirt. The Prince of Puke. Filth Elder. However you know John Waters, you know him. The auteur who made Pink Flamingos and gave Divine the Jayne Mansfield treatment turns 75 today, and that’s reason enough to celebrate.

He’s rubbed elbows with the coolest people ever.

Honestly, there’s just so much to love about a man who has never denied or tried to tame his queerness.

Happy Birthday Taurus Sleaze King John Waters, constant inspiration for me as a fellow hedonistic filth monger. Honored to be born the day after you. The best taste among the tasteless, Emperor of trash, a queer elder who refuses to go gently into that good night of assimilation. pic.twitter.com/I2fhD5c0Vo

He’s so iconic, he just got his own Funko Pop.

There better be a Divine funko pop next. https://t.co/bKl7cmSlQ4

And let’s not forget his brilliant advice for young queers:

«If you go home with somebody, and they don’t have books, don’t fuck ’em ! Don’t sleep with people who don’t read !»
Happy Bday to John Waters 🎂 (born this day in 1946) ! #JohnWaters pic.twitter.com/TMIrmNcMn4

And he inspires his own fair share of it

But mainly he’s an icon and we just love him forever.