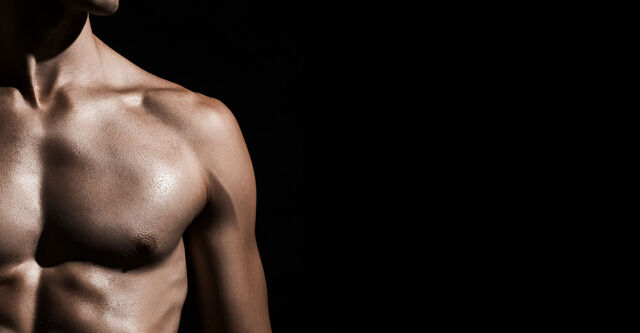 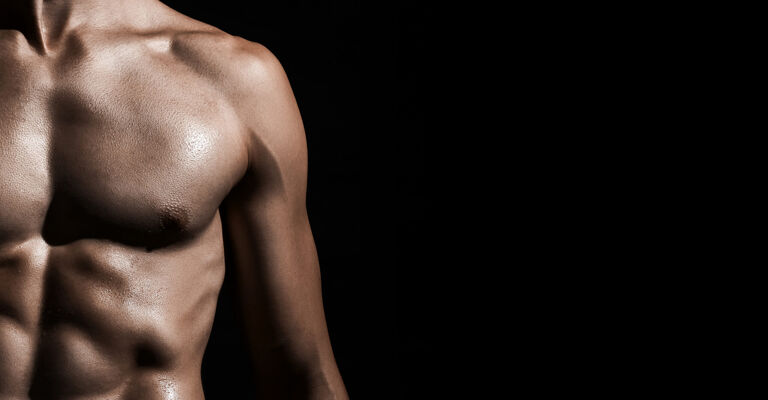 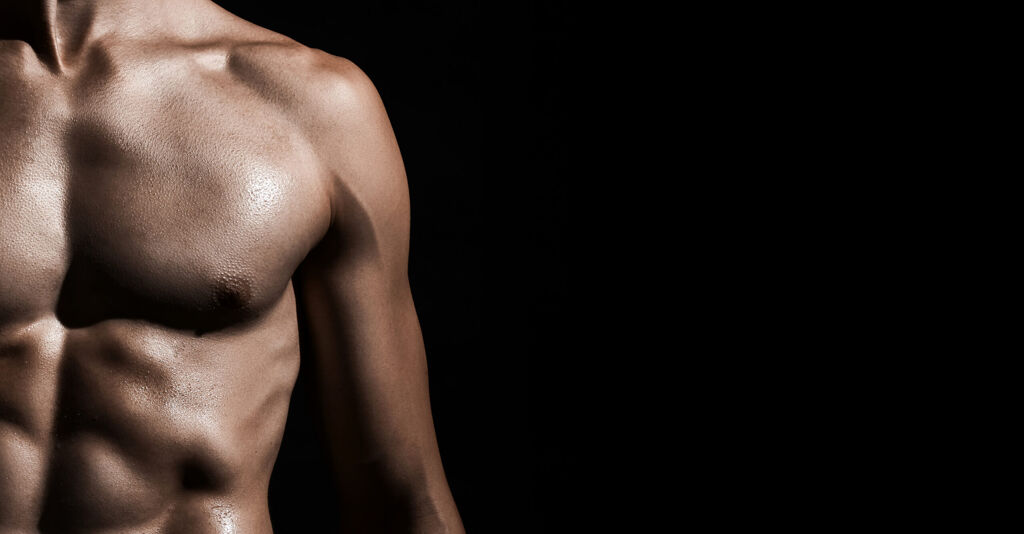 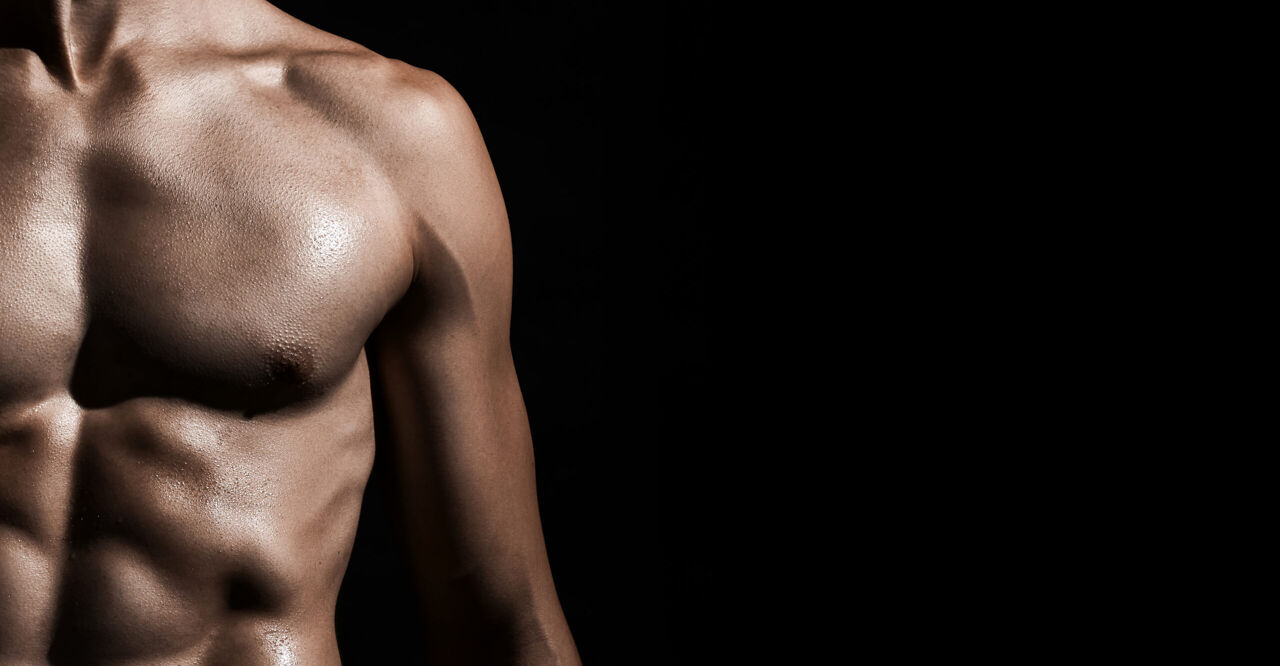 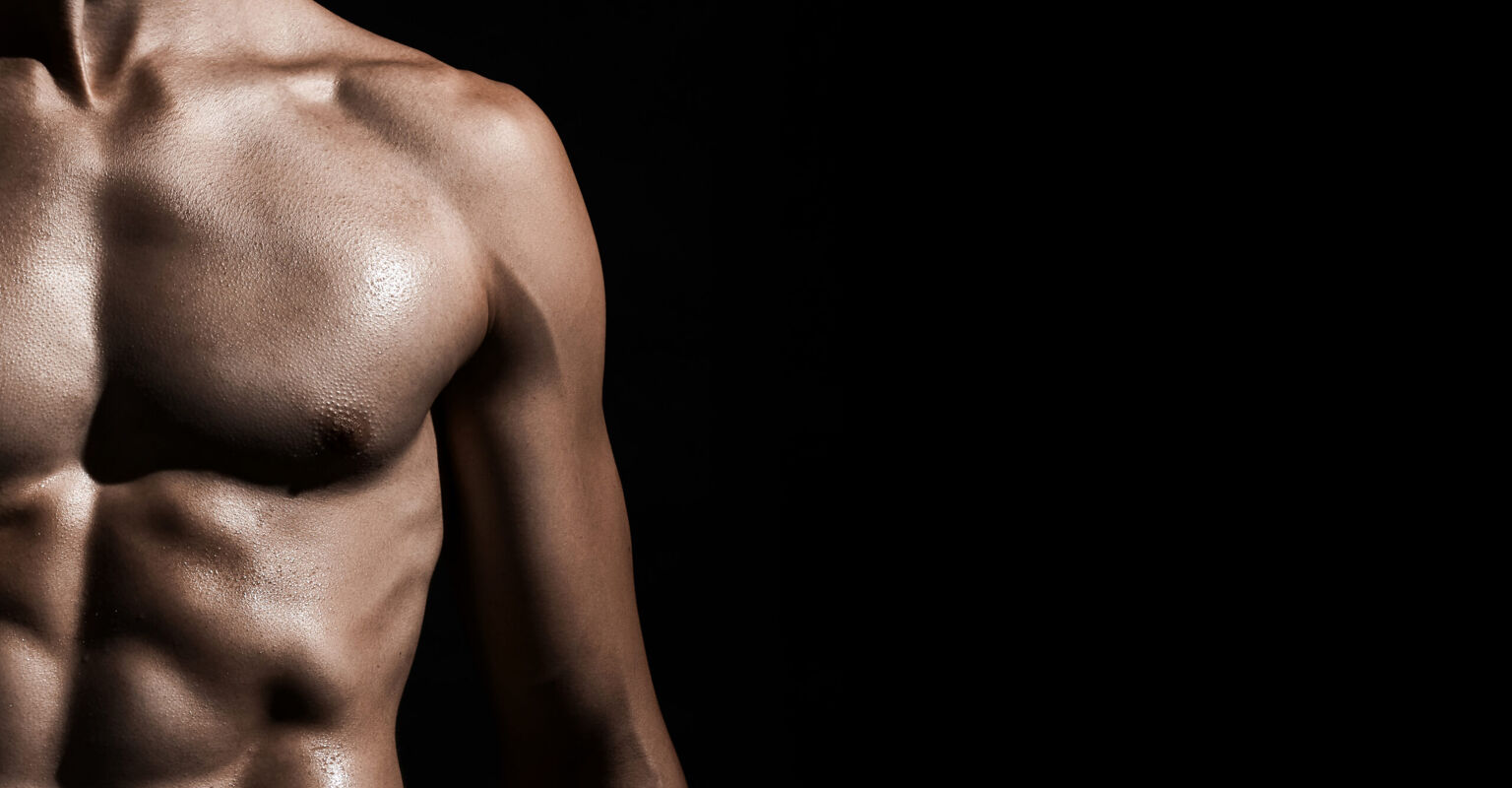 If there’s one thing our iconic pop divas know how to do well, it’s showing us their deepest, most vulnerable selves. They strip down emotionally so that we can get in touch with our own fears and insecurities and by claiming them, find a way not to let them control us.

At least, sometimes that happens. Other times, pop stars just want us to see their flawless bodies in nice lighting. And you know what? That works, too. We’ll take it.

Whether it’s D’Angelo and Alanis Morisette stripping down to get in touch with their own vulnerability or Miley Cyrus baring it all on the most stylish construction set ever filmed, here are a few times our favorite artists let us see everything. Well, almost.

We’ve all seen the infamous 1998 video that features Canadian pop icon Alanis Morisette waxing poetic about self-forgiveness and change. But how did she come upon the inspiration that lead to the video’s iconic visuals? Well, it may surprise you to learn that Morisette came up with the idea in the same place where most great thoughts are born: in the shower. “I was thinking about the song and its simplicity and its baring itself, and I just thought, ‘Wouldn’t it be great if I could just walk around New York City or grocery stores in just a symbolism of being naked everywhere I went?'” the singer told PopMatters. For Morisette, it was “less about overt sexuality and more about the symbolism of being really raw and naked and intimate in all these environments where you’d seemingly need protection, like in a subway and those kinds of places.” Morisette’s flash of shower inspiration gave us one of the most memorable music videos of the 20th century and inspired a host of nearly-nude vids in its wake.

Last year’s release of the “Industry Baby” visuals did everything a great music video is meant to do: inspire, titillate, entertain, and troll. Lil Nas X, who loves to troll his haters and fans alike, even released an “explicit” version of the video that had fans scratching their heads after realizing that it was all an elaborate joke. But even without the explicit version, there’s plenty to enjoy about the original with its hot pink shower sequence, innovative jail break plot, and the FASHION, darling! It’s not only a must-watch, it’s a video that begs to be re-watched as often as possible.

It was the music video that put every other music video to shame: when D’Angelo released the video for “Untitled,” off of 2000’s iconic “Voodoo,” he channeled the greats of R&B to give viewers a uniquely vulnerable—and incredibly sexy—4-minute video that stands as an ode to lust, longing, and getting it on. The camera’s tantalizing gaze captures D’Angelo in a lustful mood that had viewers fainting en masse. But the inspiration for the video didn’t bank on shock value: “We talked about the Holy Ghost and the church before that take,” D’Angelo told GQ in 2012. “The veil is the nudity and the sexuality. But what they’re really getting is the spirit.” There’s definitely something spiritual about “Untitled” all these years later: it remains a powerful testament to male vulnerability as well as the female (and gay) gaze.

Miley Cyrus definitely culled inspiration from both Alanis Morrisette and D’Angelo for 2013’s “Bangerz” single “Wrecking Ball.” The song is as basic as it gets: a breakup goes bad, and Cyrus is left to put back the pieces of her broken heart, with the help of a hilariously literal visual metaphor. As Cyrus sits naked astride a literal wrecking ball wearing stylish construction shoes, she’s serving nothing but 100% bonafide futch realness, and we love that.

5. Rihanna, “B*tch Better Have My Money”

She calls the sha-sha-shots and don’t you forget it. Before Rihanna’s “Anti” came out in 2015 (unforgivably long ago, we know) what the hell did any of us do with our time? Where did we get our revenge anthems? How did we survive? I don’t know because my life is separated into two periods: BA (Before “Anti”, a total blur) and AA (after “Anti.) When Queen RiRi steals that lady’s dog in the elevator, we know we’re in for a ride, and a ride is absolutely what we get. After a series of bloody theatrics on the road, we get a glimpse of Rihanna herself casually smoking while covered in blood, a few scant dollar bills standing in for clothing. It’s a masterpiece of a video with a killer finish: honestly Hitchcock could never.

Back in the “Born This Way Days,” Gaga’s videos were known for being extended art pieces: we didn’t exactly know what we were going to get, but we knew it was going to be high art, hunty. “Marry the Night” is perhaps one of the best versions of this, giving us montages of Gaga speaking French in the bathtub beneath vocals proclaiming that she “pokes holes with [her] heels in the backseat ’cause that’s where we make love.” Has car sex ever sounded so appealing? The answer is no. This was Gaga in her high Springsteen era, and the video—which reads as extremely Jersey—proves it to a T.