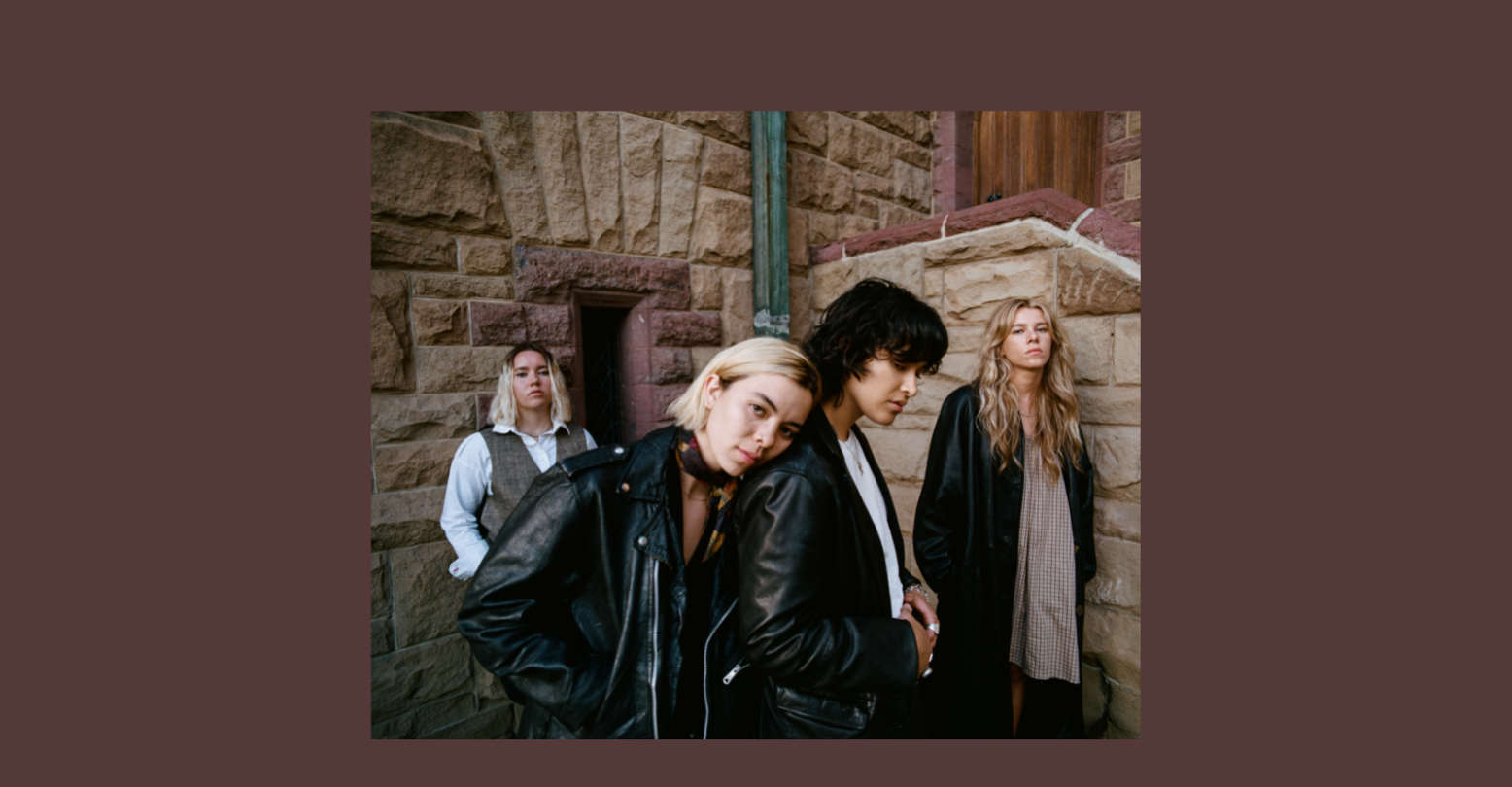 Unrequited love…what a f*ckin’ ride, amirite? No but seriously, if your life has ever sucked because the person you love could not give less of a shit, queer pop mavens The Aces have just saved your life, basically. As if their latest song “Girls Make Me Wanna Die” wasn’t enough of a mood and a bop, they just dropped the video and it will probably break your heart.

In a story that’s probably all too familiar to anyone who’s ever had a gay adolescence, we meet two girls who are BFFs who just love going around town and doing BFF things but like, in a totally PLATONIC way. Like, nothing to see here babes! Of course as it turns out, one of the girls is madly in love with the other, who can be seen at a party flirting with some dude. Honestly The Aces, how dare you take me back to middle school like this! For shame!!

Anyway, the song is great, the video is great, and there’s a lil gay twist at the end. Did that kiss happen IRL or in the singer’s imagination? I don’t know, and neither will you!

Here’s to unrequited love, the gayest kind of love there is! If you need me, I’ll be in a corner dying somewhere.