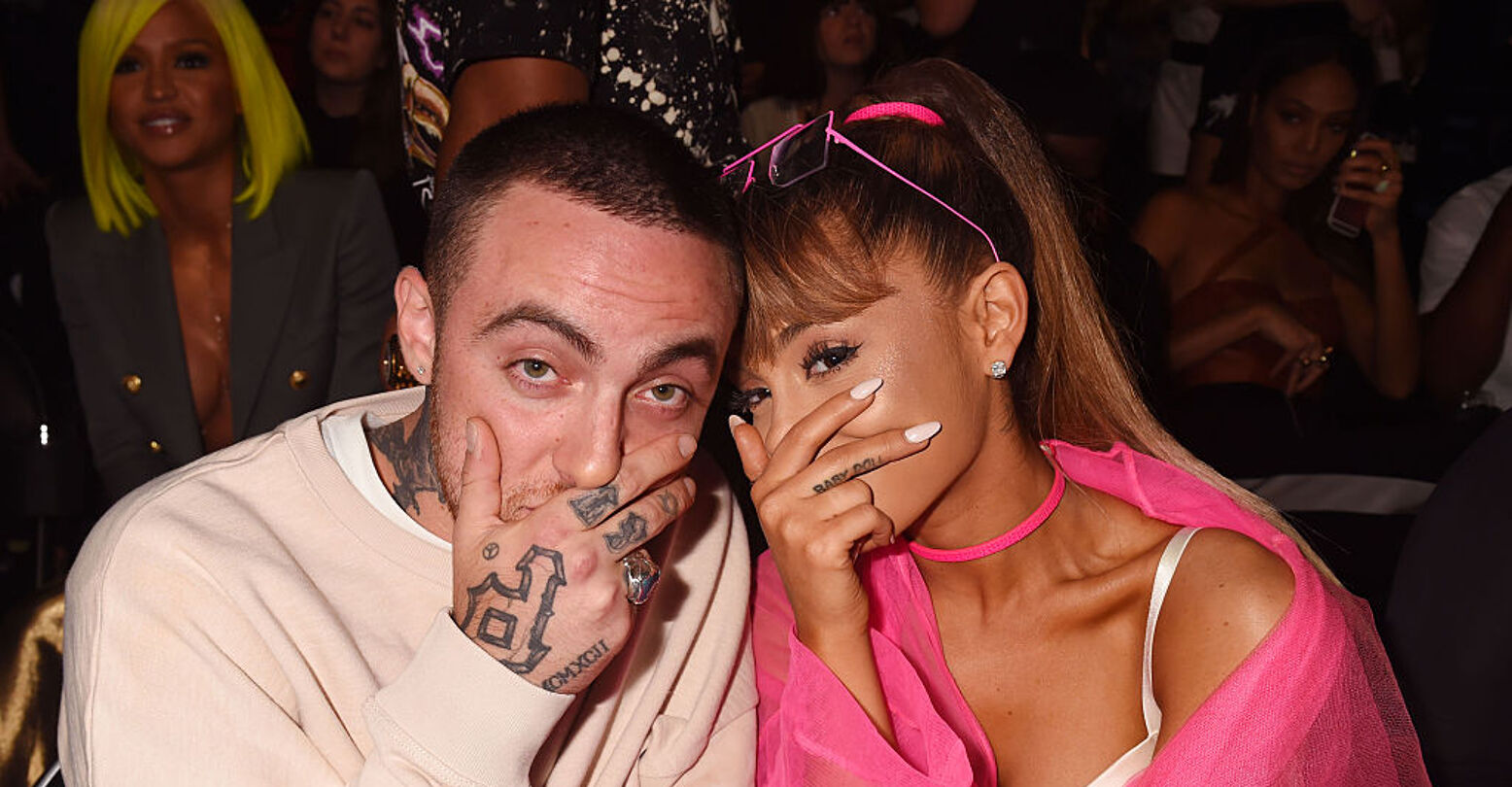 Twenty years ago yesterday, in 1992, Mac Miller entered the planet’s atmosphere via a shooting comet; Earth hasn’t been the same since. From the lyrical tenacity of his breakout mixtape K.I.D.S. (2010) to the sonic sadness of Swimming (2018), Miller’s discography stretches across genres with the elastic artistry of a cultural icon. As much as the “Self Care” singer’s crash-landing shook the world to its core, so too did his sudden departure.

Never before did I believe my parents when they’d sincerely quote Billy Joel with a solemn, “only the good die young.” The grief of losing an idol appeared to belong solely to those who were old enough to know what legends were made of.

It was through his willingness to be utterly human that Mac became a talent so unearthly. ‘

Then came the news of Mac’s passing and suddenly it made very real sense to mourn the life of someone I’d never even met. Maybe it didn’t occur to me that Mac Miller would die a legend because of how young of a talent he was, or perhaps it was because he wasn’t ever a far-off icon to be worshiped.

With transparent lyrics, heart-to-heart interviews, and small venue shows, Mac seized every opportunity to remind listeners of the humanity he shared with them. Contrary to his insane fame Mac remained a punk from Pittsburg who refused to shed his homegrown identity. It was through his willingness to be utterly human that Mac became a talent so unearthly. ‘

And so, there is no better day than Mac Miller’s birthday, to remind you that the genius behind the most lesbianesque, queer-adjacent record of the last decade, The Divine Feminine (2016) genuinely enjoyed eating pussy. Not shy about his love of cunnilingus, the easy-going rapper broke down his lyrics to “Dang! (feat Anderson Paak)” for Genius when the record first dropped. Backed by Paak on the chorus, Miller raps facetiously on the track, “I just eat pussy other people eat food.” The explanation he offered behind the lyrics is simple, “You can go on an all pussy diet. It’s not the healthiest thing.”

Masterfully-crafted lyrics about labia aside, Mac Miller’s public appreciation for pussy denotes more than his pride over sexual conquests. During a feature in the Pitchfork interview series “Over/Under,” Mac made sure to let the site know where he stood on the virtues of going down. “Eating pussy is super underrated,” he says, seemingly shocked the topic is even up for discussion, “I think it’s crazy when guys are like, I don’t do that.” Mac then goes as far as to throw in some advice, “You can even get intimate with it and hold hands during it so it’s like I’m not just eating your pussy, I’m like: we’re here, together.”

As a dominant male figure in a music industry rife with the likes of DJ Khaled, Mac flipped the switch on toxic masculinity standards by publicly explaining how to find pleasure in pleasing your partner. More in tune than most, Miller was a musical force few and far between; in the same lifetime, he was made of flesh and blood just like the rest of us. So, If there’s one way to pay homage to him on his birthday, it might just be spinning The Divine Feminine  –  definitely track four, “Skin” – and then spreading some legs with love.