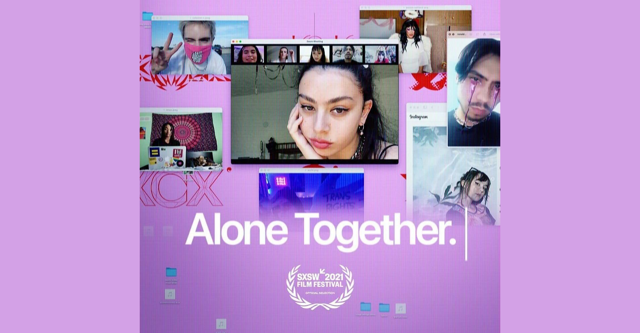 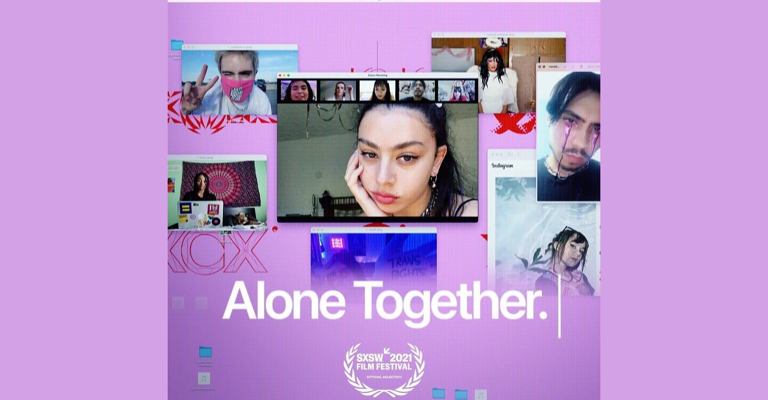 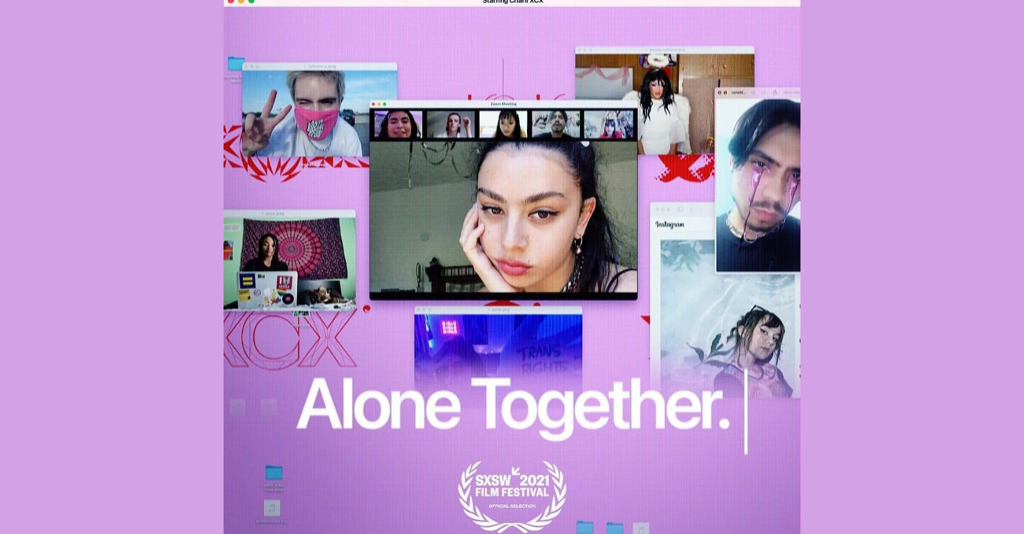 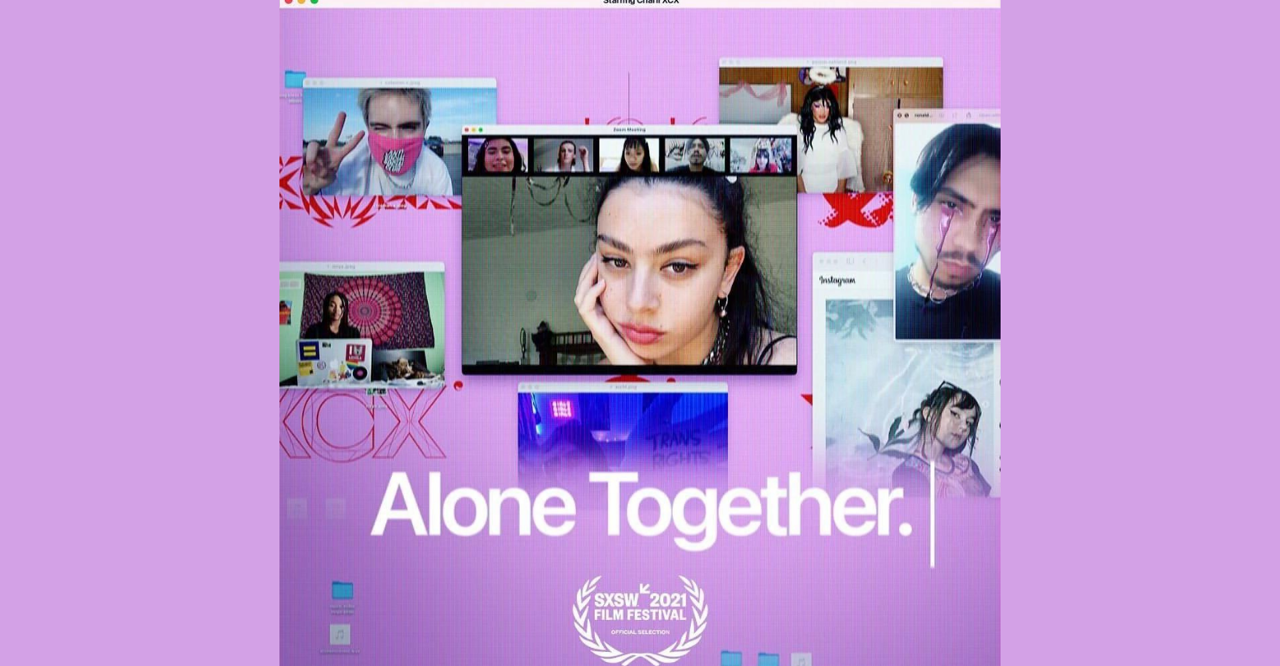 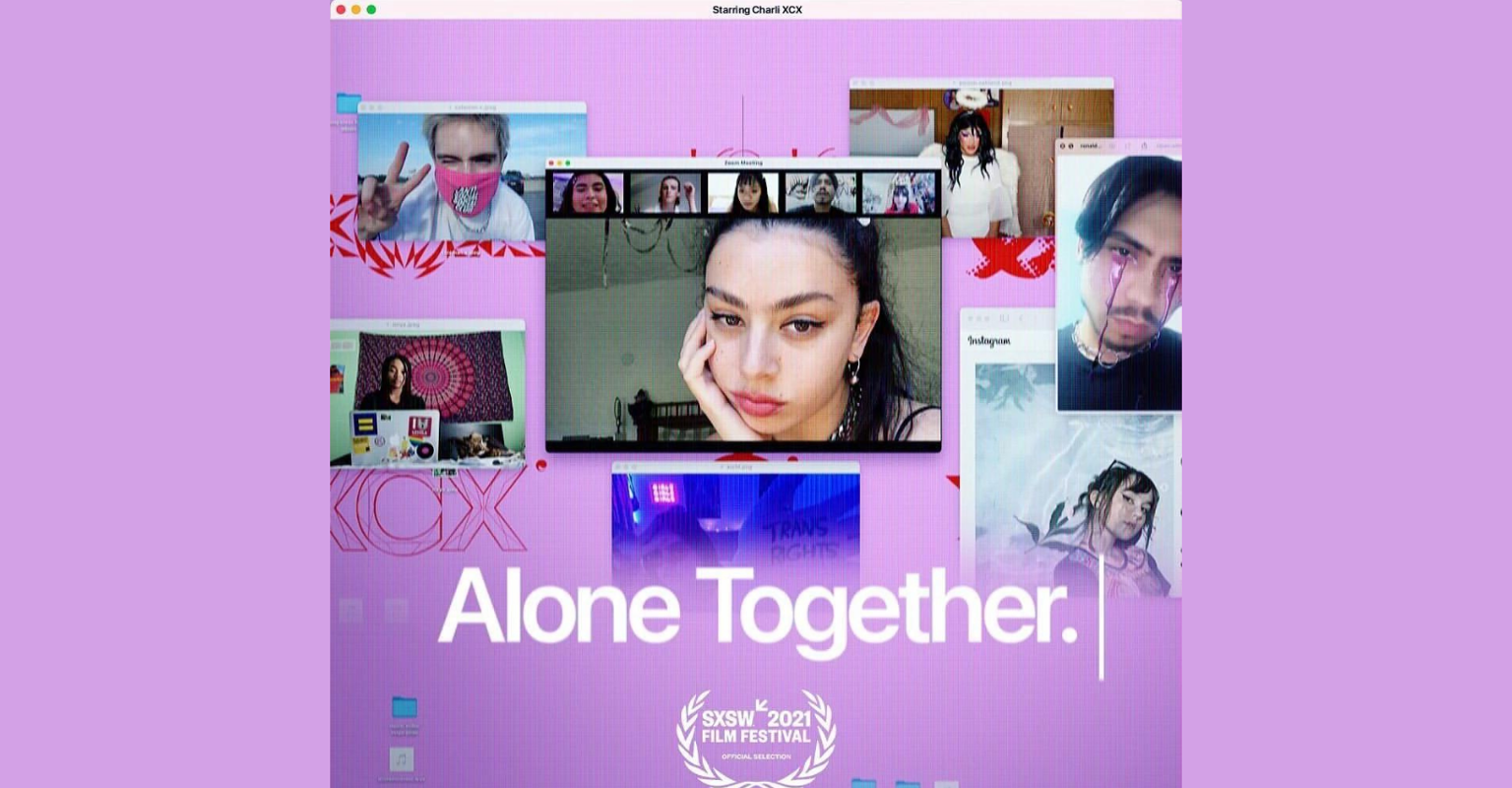 Screenlife movies—which see stories unfolding entirely on a computer, tablet or smartphone—have grown in popularity since the early 2010s. Titles such as Unfriended (2014) and Searching (2018) are just a couple of notable films from the genre. However, the COVID-19 pandemic and its subsequent lockdowns caused a further influx of these styles of movies, as filmmakers began to tell stories from the confines of their own homes.

Whilst writers and directors demonstrated much creativity during this time, we were also forced to endure the insensitive outpourings from celebrities quarantining in their luxurious mansions. Who can forget Gal Gadot’s tasteless and cringe-worthy “Imagine” video? Thankfully, not all celebrities were looking for the same cheap boost to their ego, instead, some wanted to create something more substantial.

Pop star Charli XCX was one of these individuals, setting herself the challenge of making a new album within five weeks of lockdown. Fans of hers will know that she succeeded, giving the world her 2020 album, How I’m Feeling Now. If making an album wasn’t enough though, Charli also decided to record the process – including a collection of zoom calls and Instagram lives with fans – ultimately creating the accompanying documentary, Charli XCX: Alone Together.

Charli’s film allows her queer fans the chance to express how they dealt with the isolation of lockdown, amplifying queer voices at a time when many were struggling.

The film begins with its focus firmly on her loyal fans, many of which are queer. Whilst telling the story of how Charli made this album, like the film she prioritized fan involvement in the process. The film allows these fans (also known as angels) the chance to express how they dealt with the isolation of lockdown, subsequently amplifying queer voices at a time when many were struggling.

It speaks to Charli’s allyship that she wanted to elevate these voices within this documentary. She mentions how the support from her queer fans has been so important to her and how they’ve helped her to be ok with being vulnerable. Naturally, they also discuss their love of Charli and her music, leading the film into a brief history of the global popstar’s career to date. This is useful for anyone coming to the film without prior knowledge of the artist but also serves as a fun reminder for fans of just how much she has achieved during her time in the industry.

Through both the lenses of the pandemic and her interaction with fans, Charli confronts her mental health struggles and explores its influence on her work. Her video diaries throughout the film help to create a really raw and honest approach to the subject, simultaneously conveying her personable and grounded approach to fame. With this transparent attitude from both her and her fans during such a trying time, the film can be at times somewhat triggering. Films taking place within the context of the pandemic or lockdowns will provoke a range of reactions from audiences, and no doubt some will say it’s still too soon.

However, despite sections of Charli XCX: Alone Together proving challenging to watch—particularly the more downbeat moments—it would be wrong to present this story any other way. It’s an all-encompassing picture of the process that took place in such unique circumstances. And that’s what makes it all the more interesting and relatable.

Films taking place within the context of the pandemic or lockdowns will provoke a range of reactions from audiences, and no doubt some will say it’s still too soon.

Most striking about the film is that the intention of her album being a collaborative effort between artist and fans is fully realized. Utilizing the twin technologies of Zoom and Instagram—presented much like the aforementioned screenlife films—Charli was able to work with her fans in a practical way. She plays demos for them and gets live reactions, they work together on lyrics and she asks for opinions on potential album artwork.

Angels aside, it might have sounded like somewhat of an empty claim – to actually call for input from the fans – but Charli followed through, creating a deeply synergetic album that clearly demonstrates an artist’s strong connection to her fanbase. They now both have an album to show for it, and this documentary is a great way for them to reflect on and celebrate the process, whilst also sharing it with the uninitiated, more than likely winning her some more fans along the way.

With that in mind, Charli XCX: Alone Together is a must-see for angels, and at only just over one hour long, it’s also an accessible entry point for newcomers wanting to get to know Charli and her music. The film charts the singer’s continual growth in popularity and in turn will be responsible for more of this in the future. In capturing the process of producing an album under such intense circumstances, it has painted a natural portrait of a young, creative and forward-thinking artist, and shows why we’re so lucky to have her working in the music industry today.♦