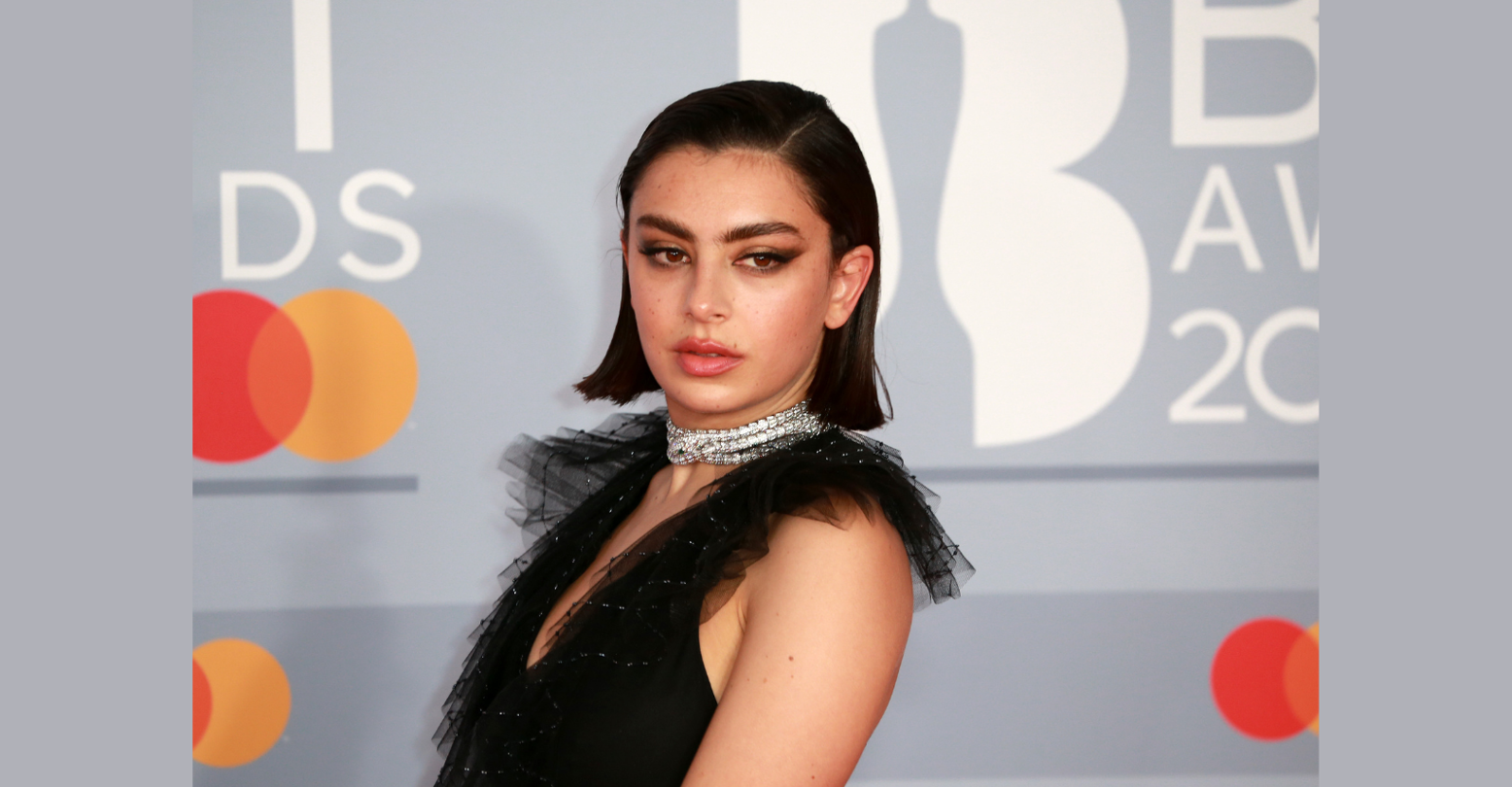 Charli XCX has just announced a new album, Crash, along with a 2022 world tour. Ahead of the upcoming LP, she also dropped a single, titled “New Shapes.”

It’s been a little over a year since the release of her last studio album, How I’m Feeling Now, which she created within six weeks during the onset of the pandemic. In between features on other albums, she also launched a podcast with BBC Sounds, Charli XCX’s Best Song Ever, on which she recently interviewed Tommy Dorfman.

In the press release for Crash, Charli XCX ominously pointed out: “This is the fifth and final album in my record deal….”

Crash will be available March 18th. Concert tickets officially go on sale on November 12th via Ticketmaster. In addition, there are presales scheduled for November 10th—check your local venue for details.