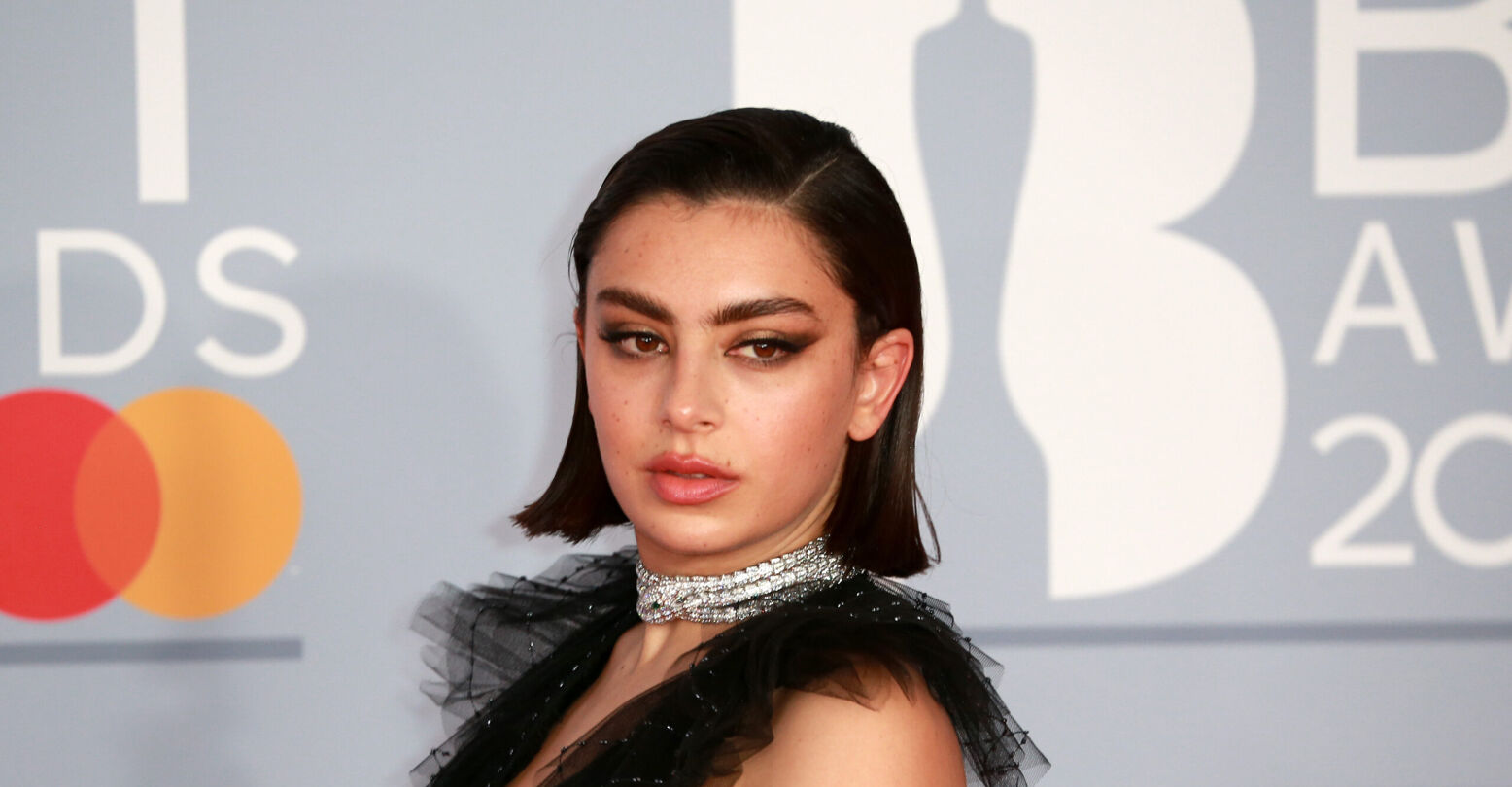 With the release of Bodies Bodies Bodies around the corner, A24 tapped Charli XCX to create new music for the upcoming horror-comedy film. After teasing the track on TikTok, the pop superstar released “Hot Girl” yesterday.

The bass heavy track was made with George Daniel, the drummer from the pop-rock band The 1975. The song serves as theme song for the A24 film and is supposed to encapsulate its story. With call-and-response ad libs and production made for the clubs, the infectious track will not only pair well with the film, but will quickly become a radio earworm.

The song’s film, Bodies Bodies Bodies, tells the story of friends who escape to a remote, family mansion for a getaway. After the suggestion of a party game, of which the movie is named after, the fun ends as a mystery killer starts taking out each person one by one.

And given the trailer, the lyrics allude to so much more:

I’m a bitch girl, fast girl, catch me if you can, girl

“Hot Girl” is Charli XCX’s first solo song since the release of her chart-topping album Crash and the first since the end of her contract with Atlantic Records. And while we wait for another album, “Hot Girl” will tide us over for the summer. 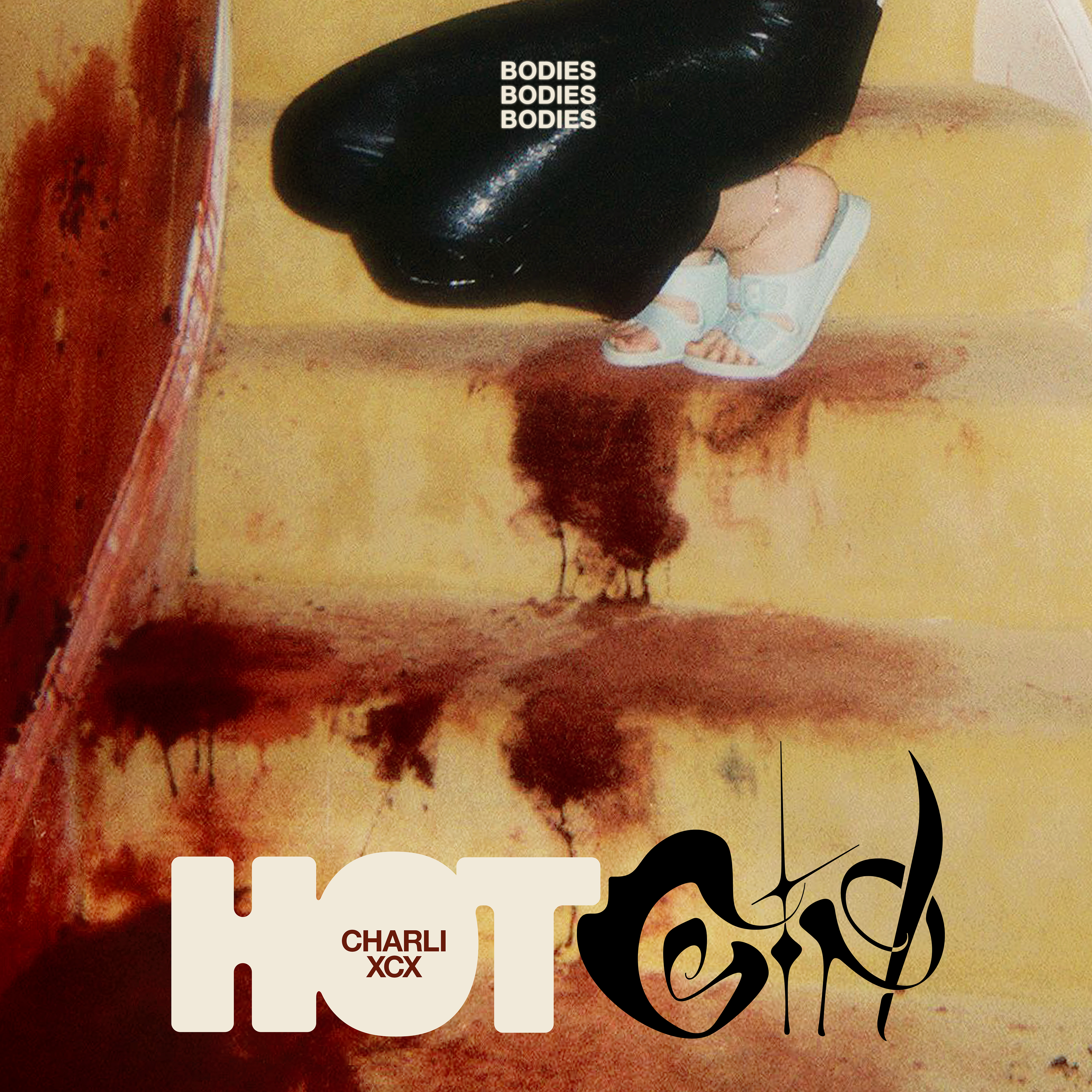