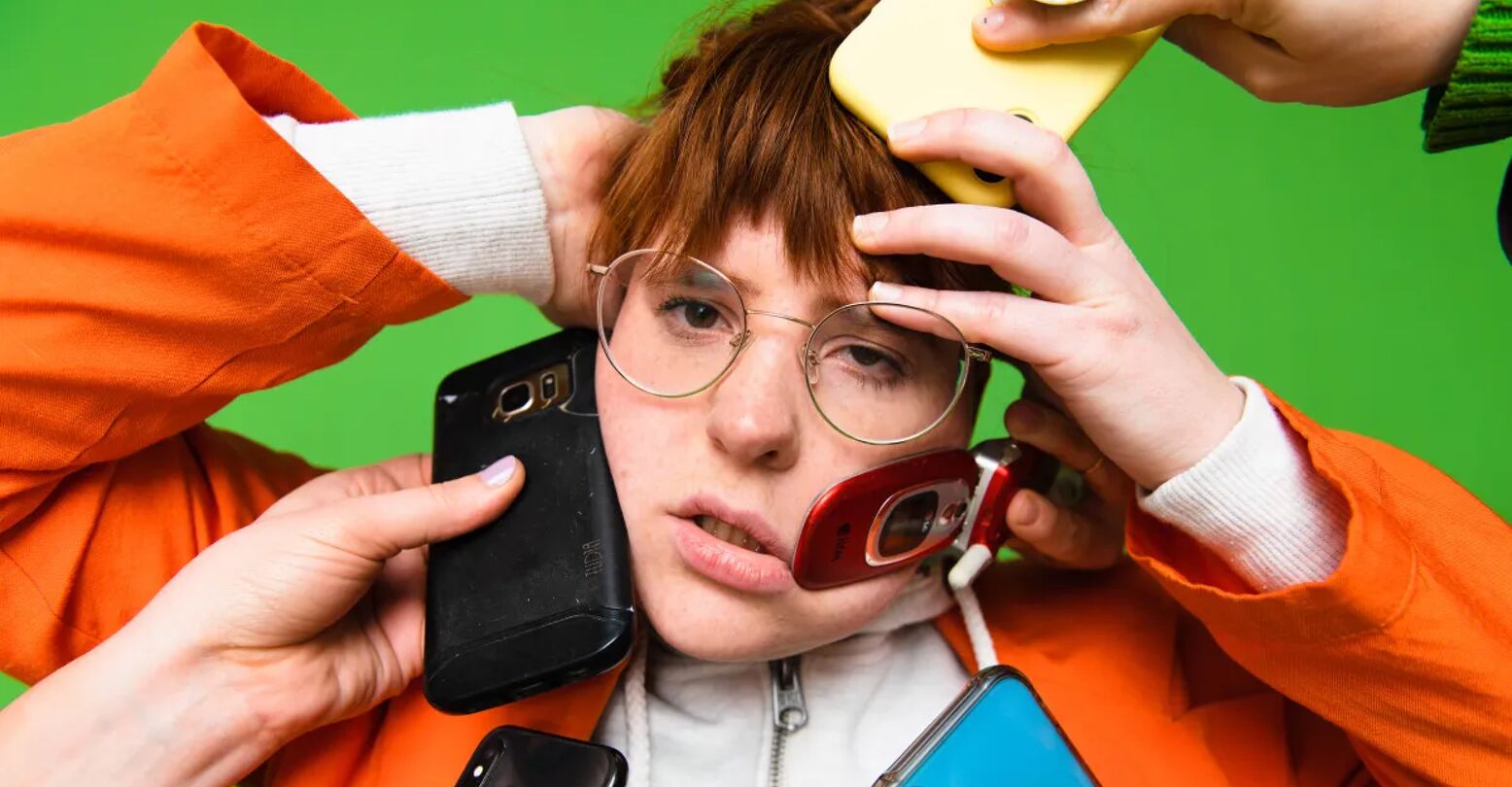 Just like that, 90s kid Corinne Savage is a kid no more. Sporting two degrees from Berklee College of Music, Savage has grown up and grown into the alt-pop artist Corook. As an emerging artist scooped up by Atlantic Records, Corook broke out onto the scene this March with the release of her ambitious EP, Achoo!

Debuting seven quirky and catchy tracks, Corook’s aptly-titled EP tickles the senses in a way that most definitely merits a response. Packed tight with glitzy production glitches and soaring vocals, Achoo! brings on a full-body fever – the groove of which will most definitely leave the body shaking.

After a listen-through of Achoo!, it shouldn’t come as a surprise that Corook is a singer, songwriter, producer, and instrumentalist all wrapped into one artist. After all, As the first track “Degree,” will have you know, she did go to Berklee. But what may just shock you is the fact that Corook wasn’t always the in-your-face authentic artist fans have come to know and love. Contrary to the way Corook publicly expounds upon her student debt and dire need for fame on the EP’s very first track, the multi-talented musician told INTO that she actually “grew up fairly shy.”

Packed tight with glitzy production glitches and soaring vocals, Achoo! brings on a full-body fever – the groove of which will most definitely leave the body shaking.

During her senior year at a performing arts high school—one Corook likes to joke is akin to that of Nickelodeon’s “Victorious,”—she was finally ready to let the world know she was queer. Even still, the community and friends she so desired didn’t follow suit. In a way, coming out made Corook more aware of how she just didn’t quite fit in, “I didn’t identify with a lot of the queer stereotypes I was surrounded with, like being masc or fem,” she explains. “I didn’t feel like I really identified either way.”

Even as Berklee sharpened Corook’s intuitive talents for lyrical structure and melody, she still struggled to pinpoint who exactly she was in relation to the world and the music she released out into it. Each track on Achoo! stands on its own as an individual crux within Corook’s full-blown adult identity crisis. In addition to crippling college debt, Corook squares up against existentialism, tequila shots, and even some literal snakes.

At a time in her life when she faced so much uncertainty, Corook found one constant to rely on: “I’ve always had a sense of humor especially when it comes to difficult things.” Always opting to search for the middle ground between hilarity and hysteria, Corook walks a fine artistic line; one that certainly constitutes a need for maniacal laughter as a precedent to tears.

Corook’s introspective work on Achoo! ushers in an era of creating for self-expression’s sake.

Crying and laughing simultaneously, a chaotically collected Corinne Savage looked in the mirror to see the project of Corook staring back at her. Liberated by an alter-ego of sorts, Corook found the courage to create within herself; and in the creations themselves, she uncovered herself as the mastermind to be held responsible. As Corook puts it, her self-liberation was as musical as it was personal. “I feel the most free when making music,” she says, “because I feel like it doesn’t have the same boxes of gender and sexuality. I don’t pay attention to any of those when I’m creating.”

With newfound liberation comes deep realizations; and of course, Corook had a few of her own along the way. Sharing her experience with INTO, the singer-songwriter explained: “these boxes that we have made are just not even real anyway.” Try as people may to project expectations onto her, Corook remains adamant when she says that “the most unique thing about an artist is your perspective on life.”

Corook’s introspective work with Achoo! ushers in an era of creating for self-expression’s sake. Fresh off Achoo’s! April Fools Day release, Corinne Savage a.k.a. Corook is tuned into the unique vibrations of her own frequency like never before. “I feel the most myself I’ve ever been,” she reports, freckled cheeks pinched with a smile that says the same. ♦