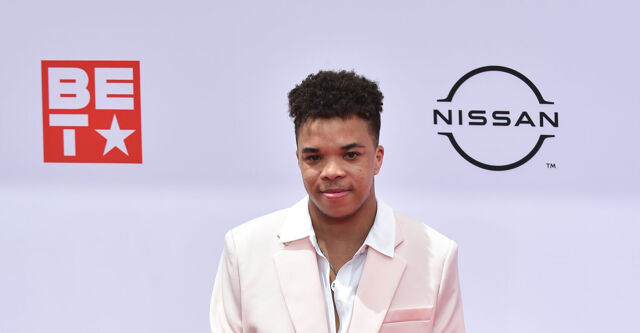 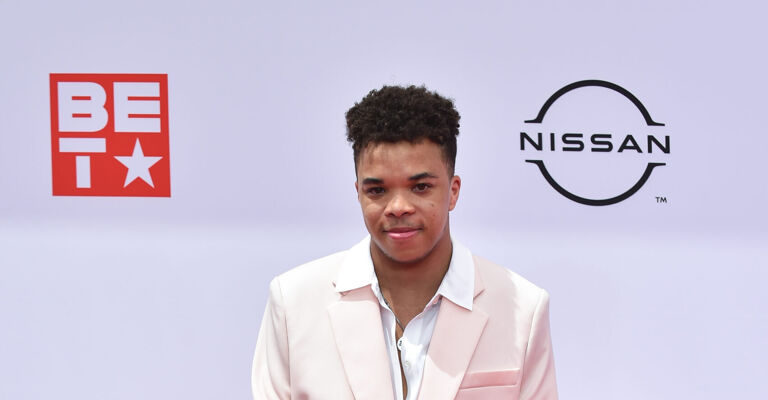 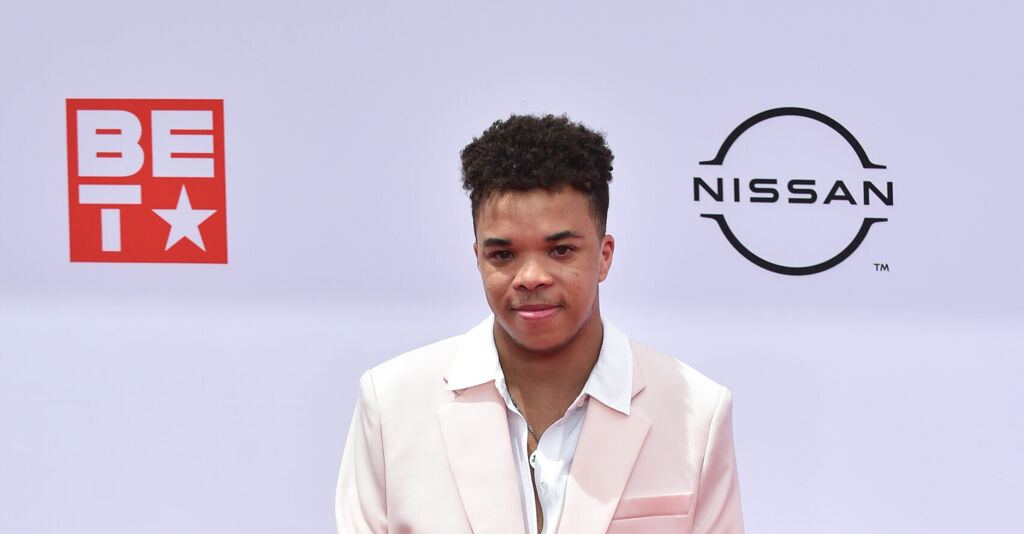 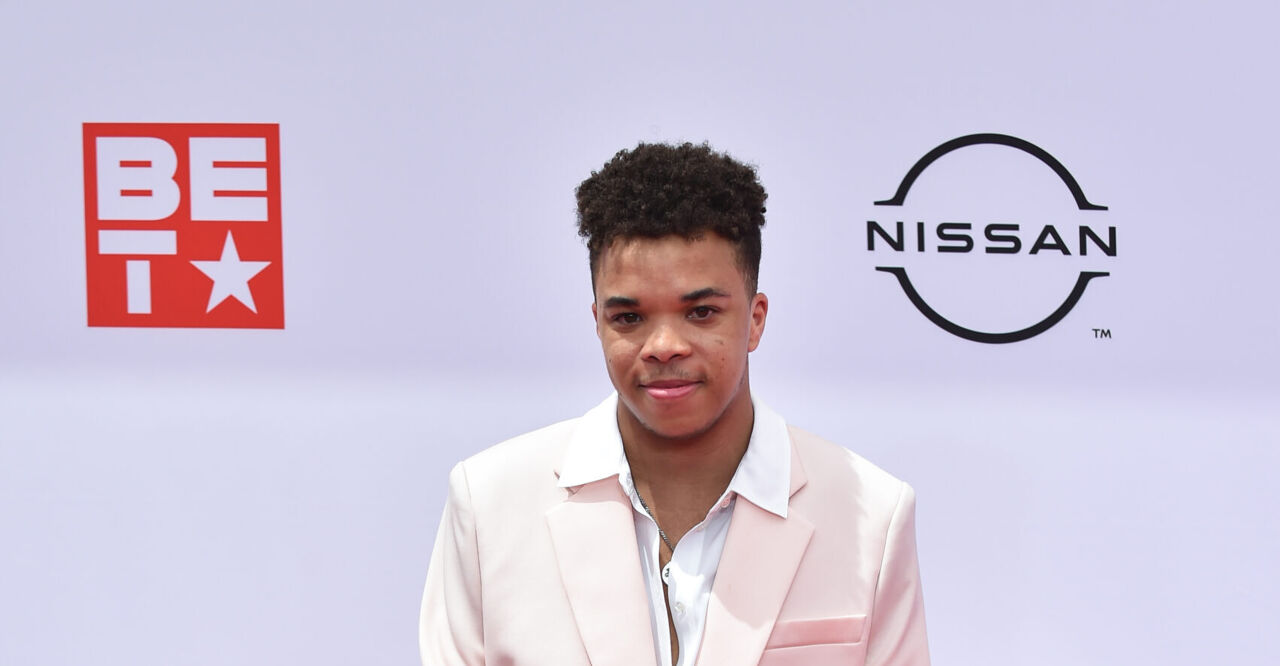 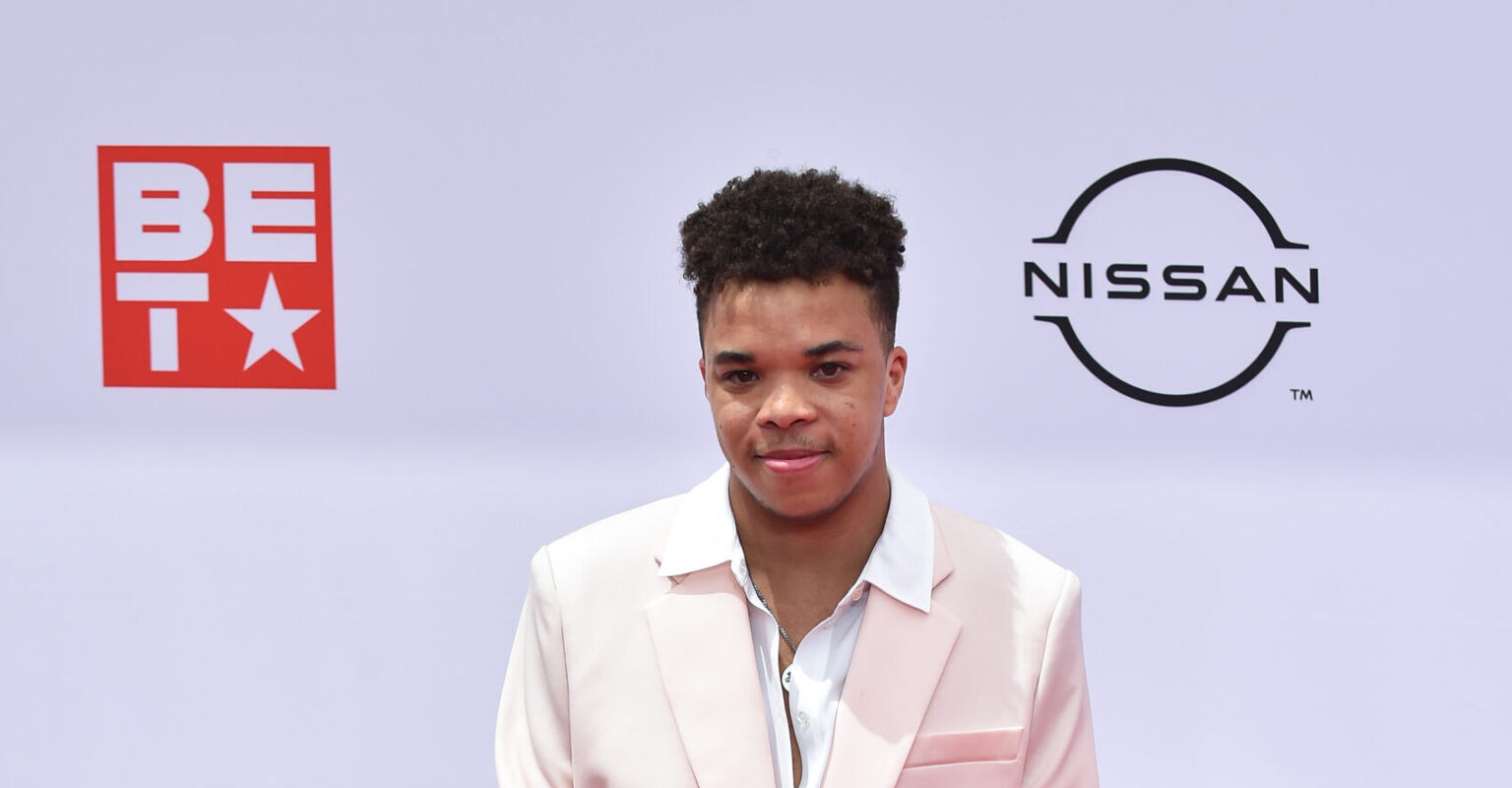 When the pandemic forced the world into lockdown in 2020, numerous creatives felt the weight of their industry being thrown upside down, especially the music industry. In person performances felt like a thing of the past and being able to collaborate with creatives became increasingly difficult. But for the up-and-coming dj Amorphous, he had finally found his stride.

In a recent interview with Billboard Magazine, for their coverage on djs transitioning back into performing outside, Amorphous let the world in on how his overnight success came to be. “That’s why I do what I do: Life is very short, and I just want to leave my mark on people through music, through creativity, through just trying to be a good person”.

honored to have talked to @billboard/@heranmamo, about my rise over the last few years and what's next for me. so excited for the future. 💞🎉https://t.co/CHfNuFnT5S

Amorphous spent most of his time spinning in his bedroom, feeling more comfortable doing sets from home than outside gigs. “Before the pandemic, most of me spinning was literally just for my own ears or for my YouTube, so I would do the mashups and upload them. I had gotten some traction over the years, but it’s a whole different world going out there and actually spinning and playing in front of people”.

If you were scrolling through the far reaches of the internet in late 2020 and early 2021, you more than likely came across an epic mashup of Rihanna’s “Kiss it Better” and Luther Vandross’ “Never Too Much”. Both are iconic and easily recognizable R&B songs with over 30 years between the two hits. Who knew that when their powers combined, they make a beautiful earworm that you can’t help, but feel joy when listening to it?

On Thanksgiving Day 2020, Amorphous posted a video of him combining these two songs and immediately went viral, acquiring over 3 millions views. Iconic, to say the least. The mashup got into the hands of rapper Fat Joe, who sampled it on his song “Sunshine (The Light)” and credited the gay Black dj as well.

That video was the first of many more mashups from his creative mind. Most recently, Amorphous blessed us with different mashups with songs from Beyoncé’s Renaissance. “Cuff It” paired with Rihanna’s “Don’t Stop the Music”, “Pure/Honey” combined with Janet Jackson’s “Feedback”, and “Plastic Off the Sofa” teamed with Queen Bey’s sister Solange’s “Cranes in the Sky” have each amassed well over 200,000 views each.

.@beyonce's 'plastic off the sofa' meets @solangeknowles' 'cranes in the sky'. 💞 pic.twitter.com/up4t84djoQ

His skills in djing and music production have him working with everyone from Kelly Rowland, Brandy, and fellow queer musician Kehlani, all of whom are featured on his debut EP Things Take Shape.

“The moment where everything kind of really hit me was working with Kehlani. They were the first person to truly reach out outside of Fat Joe and Khaled to say, ‘You know what? I saw your tweets about you doing your own EP. I want to be on it’”, he said for Billboard. “I was really nervous because I had never been in the studio before with any artists of that caliber, but they gave me so much grace in that room just to be like, “Look, this is your project. You tell me what you want to write about, what you want to do, what should I be singing, and we’re gonna make it happen”.

But he’s just getting started, as he has his sights set on so much more. He’s busy manifesting collaborations with Tinashe, Victoria Monet, Rihanna, and, of course, Beyoncé. And while we’re sure those collaborations will be in his future, he’s preparing his next EP in the meantime.

“You can expect something very different than my first project. I only had three weeks to do it, so I had to get my shit the f—k together! It’s a bit of a darker sound. I wanted to show something that was more mature in terms of production. I think people are gonna be really shocked and be like, ‘Oh, this is the type of sound that Amorphous can do as well’”.