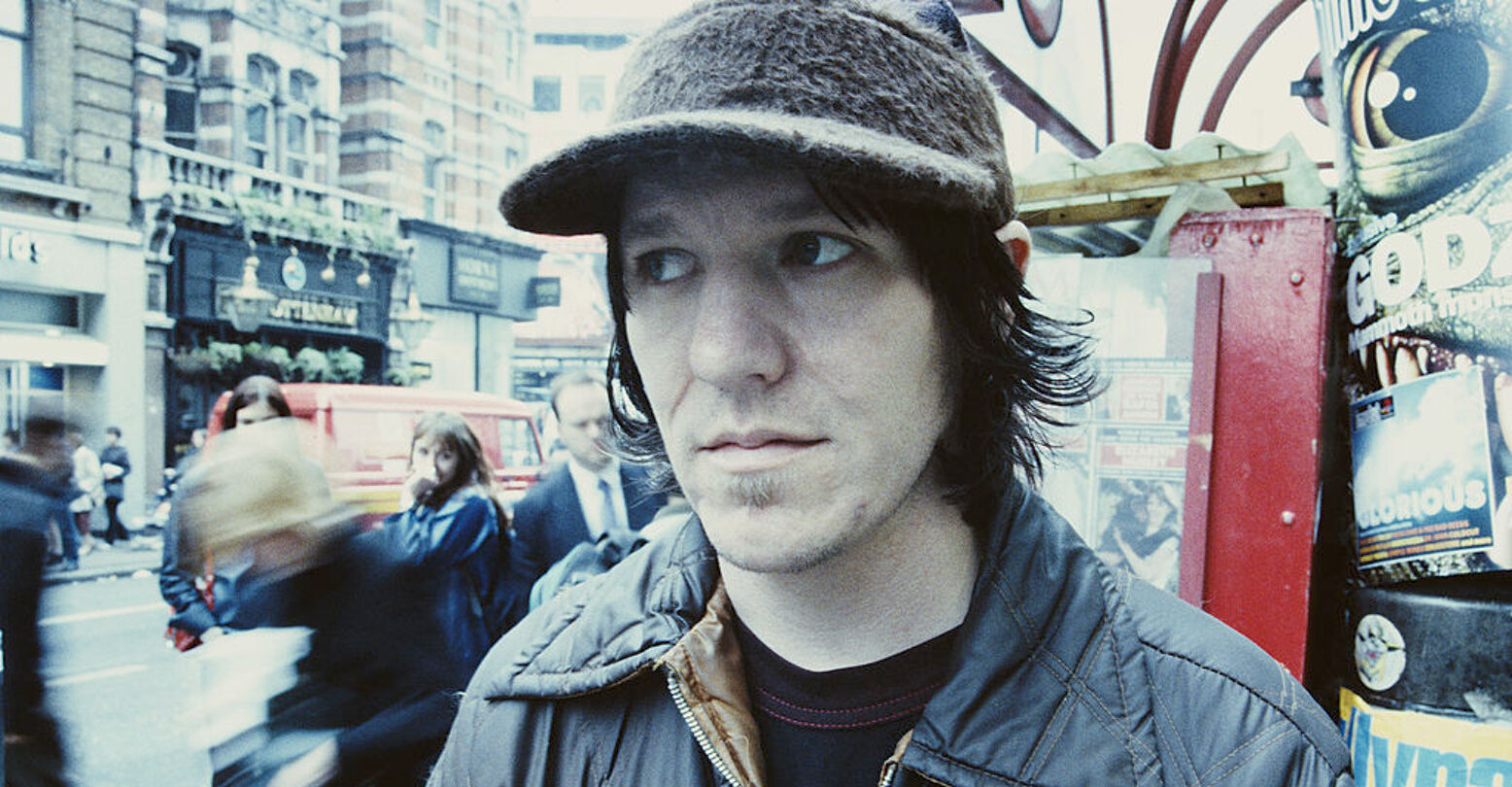 Let me tell you a few things about me: I’m gay, I’m depressed, and boy oh boy do I love Elliott Smith. I credit Smith with saving my life multiple times (and yes, before you say anything, I’m well aware that I’m a total and utter cliche) and each time I’m grateful, even though there’s nothing like an Elliott Smith song to have you seriously reconsidering suicide. It’s a testament to the complexity of his work that he can make you feel hopeful, despairing, happy and miserable at once. A true ARTISTE!

Therefore I find it absolutely no wonder at all that every artist worth their salt is clamoring to cover Smith. Who wouldn’t want to try their hand at those beautiful songs? Nobody.

This year, the project is continuing, albeit with a different spin. “Stars Rock Kill” will feature covers from the entire Kill Rock Stars catalog, including singles from the likes of Bikini Kill, Sleater-Kinney, and Smith himself, of course. The best part? Proceeds will go toward LGBTQ+ charities like AKT, the Audre Lorde Project, and GIRES.First up, Ruth Radelet of Chromatics takes on “Twilight” from Smith’s “From a Basement on a Hill,” tuning into the mellow sadness of the original to produce a smoothly amplified cover that stays true to the song’s meaning.

Queercore band Team Dresch also takes on an Elliott classic, “St. Ides Heaven” from “Elliott Smith.” It’s got a bit more of a punk crust on it which perfectly emphasizes the ways in which Smith could be at once hard and soft, traditional and subversive.

“We had the good fortune of knowing and playing with Elliott in the Portland, Oregon scene of the 90s,” Team Dresch explained in a press release. “We were all as heartbroken as everybody else over his death, and as it always is with a songwriter whose songs have such haunting depth, his music is his spirit living on. We decided to cover “St. Ides Heaven” because it’s one of our favorite songs.”

The full tracklist hasn’t been released yet, but we can certainly expect more reverent beauty when the album drops in early 2022.