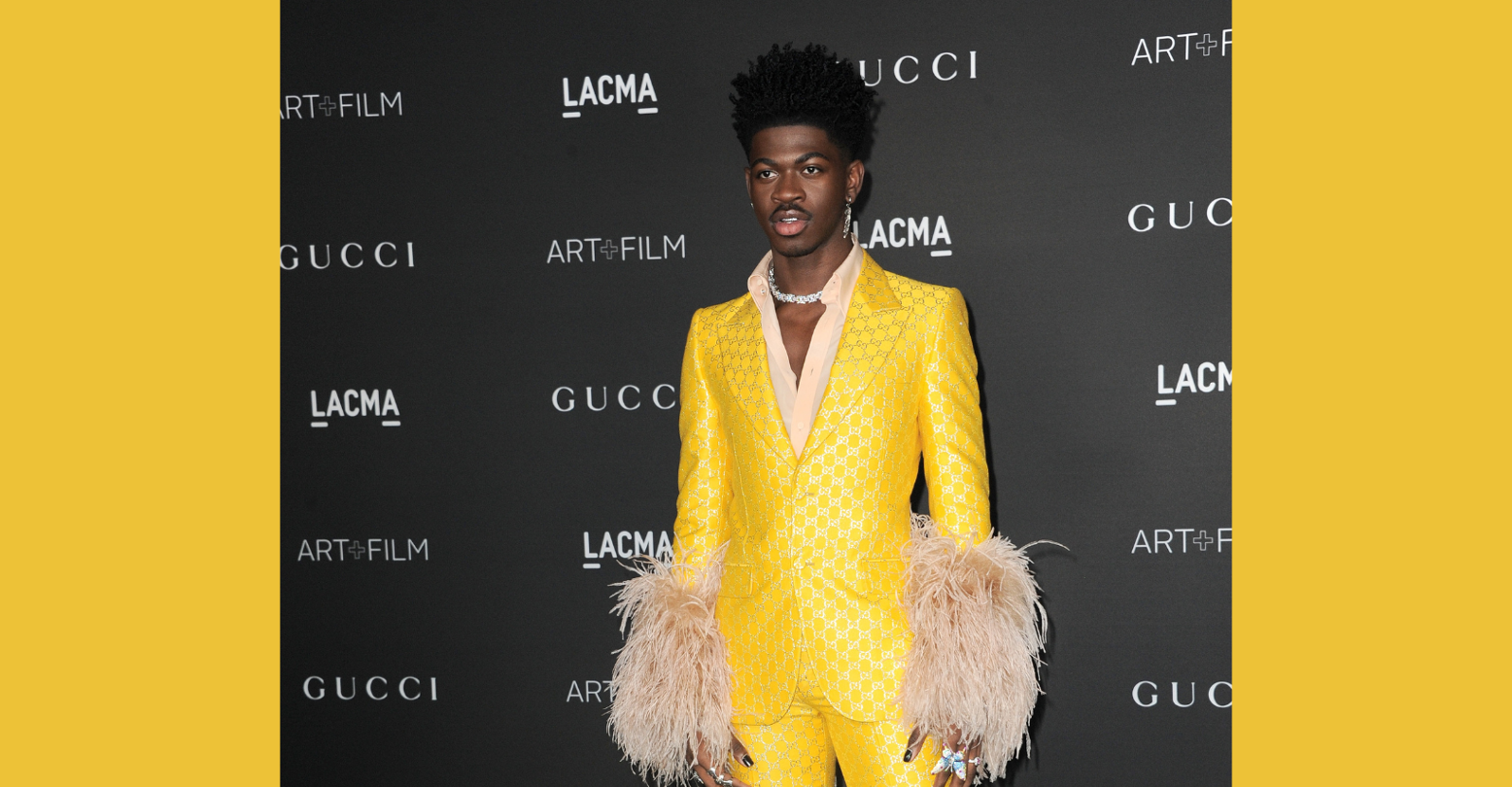 Lil Nas X quickly established himself in the music industry when the song, “Old Town Road” rose to prominence in 2019. Since then, his name has been everywhere. If not for his exuberant looks on the red carpet, or his eccentric Twitter persona, or his…um…less than traditional ways of marketing (such as maintaining a pregnancy only to give birth to his album; it was a whole thing), Lil Nas X has maintained a dynamic, captivating presence over the past three years and now his name will be headlining a world tour.

The Long Live Montero Tour will feature the musician’s biggest shows yet. And the tour was naturally announced in a very Lil Nas way. “I’m having my very first tour,” the 23-year-old musician tweeted, “and all of you better come or I will cry on Instagram Live.” A threat if I’ve ever seen one. The tweet is accompanied by an introductory trailer: The video shows a compilation of some of his iconic performances and clips from his videos. It also has a sultry voice-over where the artist introduces his fans to “[his] world, [his] universe” where “everyone’s allowed, except gay people.” Naturally.

i’m having my very first tour. and all of u better come or i will cry on instagram live. pic.twitter.com/W3Lt8dP04p

Of course, this is coming from the person who has been playing a large role in queering up hip-hop culture, so we can take it with a grain of salt, and a healthy dose of LOL.

The tour will be kicking off on September 6th of this year in Detroit. After the American leg of the tour, he will be going to Europe in November.

Tickets are expected to go on say at 10am local time on April 29th via Ticketmaster and a Cashapp presale at 10am on April 27th. Visit Ticketmaster for more details.

Get your tickets soon. Presumably, this tour will thee gay event of the year.