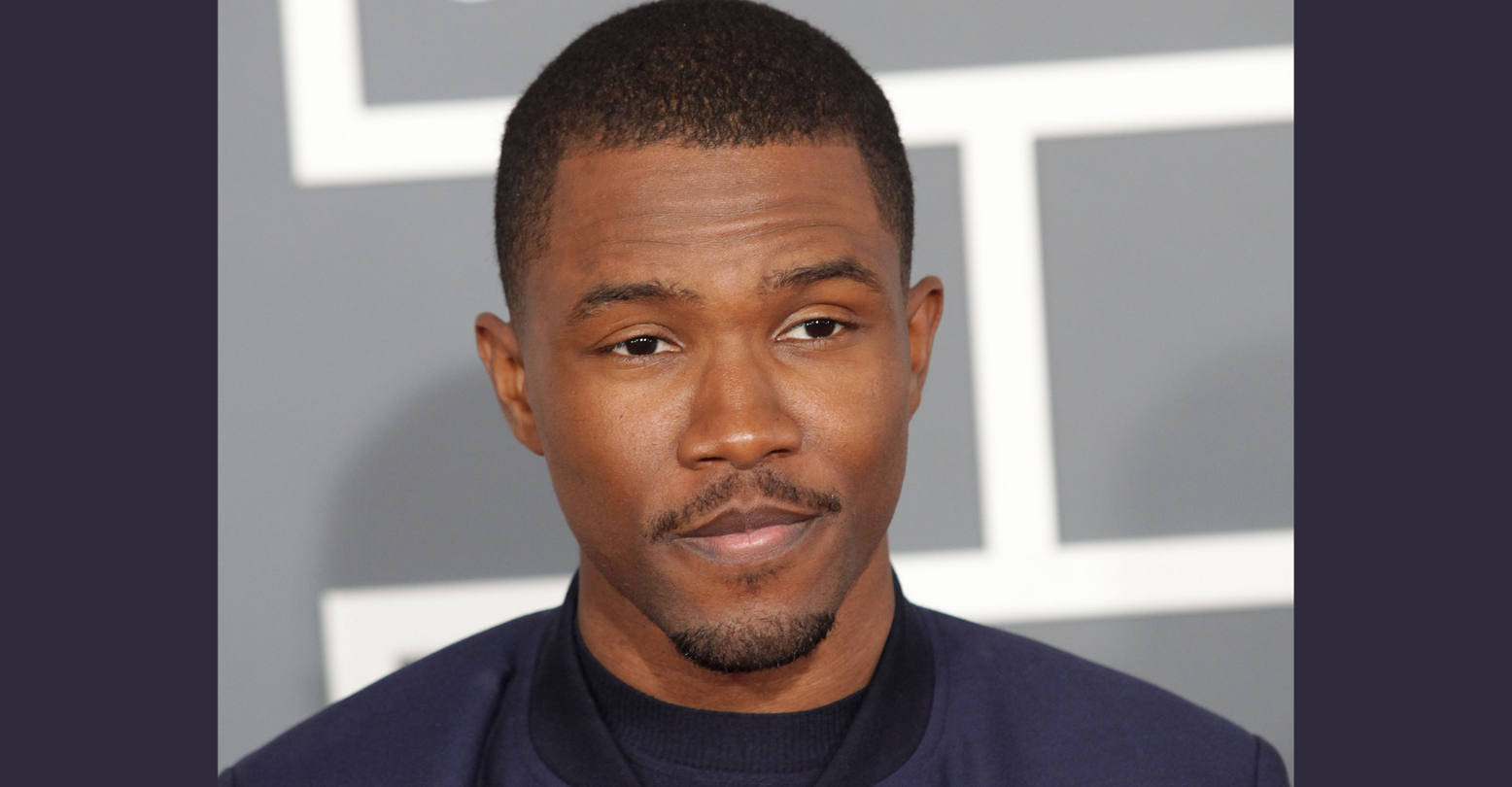 It’s been a minute since we’ve heard from Frank Ocean, the legendary singer-songwriter of “Bad Religion” fame. Part of that is due to the complicated legality of his third, strictly visual album “Endless,” which is only available in the most obnoxious formats.

We were, however, about to hear from Ocean a lot sooner than we’d planned. Had 2020’s Coachella celebrations not been canceled, Ocean would have headlined alongside Rage Against the Machine and Travis Scott. But we all know what happened there.

A recent L.A. Times interview with Coachella co-founder Paul Tollett reveals, however, that Ocean is set to headline the festival’s return in 2023.

So what’s the deal with 2022? Don’t worry, because there’s plenty of queer and queer-adjacent artists slated to shake things up for next season. Megan Thee Stallion has confirmed attendance, as has Doja Cat.

So what’s the deal? Will he have new music for us? Will “Endless” finally be available in some form that can actually be listened to like a normal person? Will white girls stop wearing headresses to the proceedings? We just don’t know.

More as this situation develops.