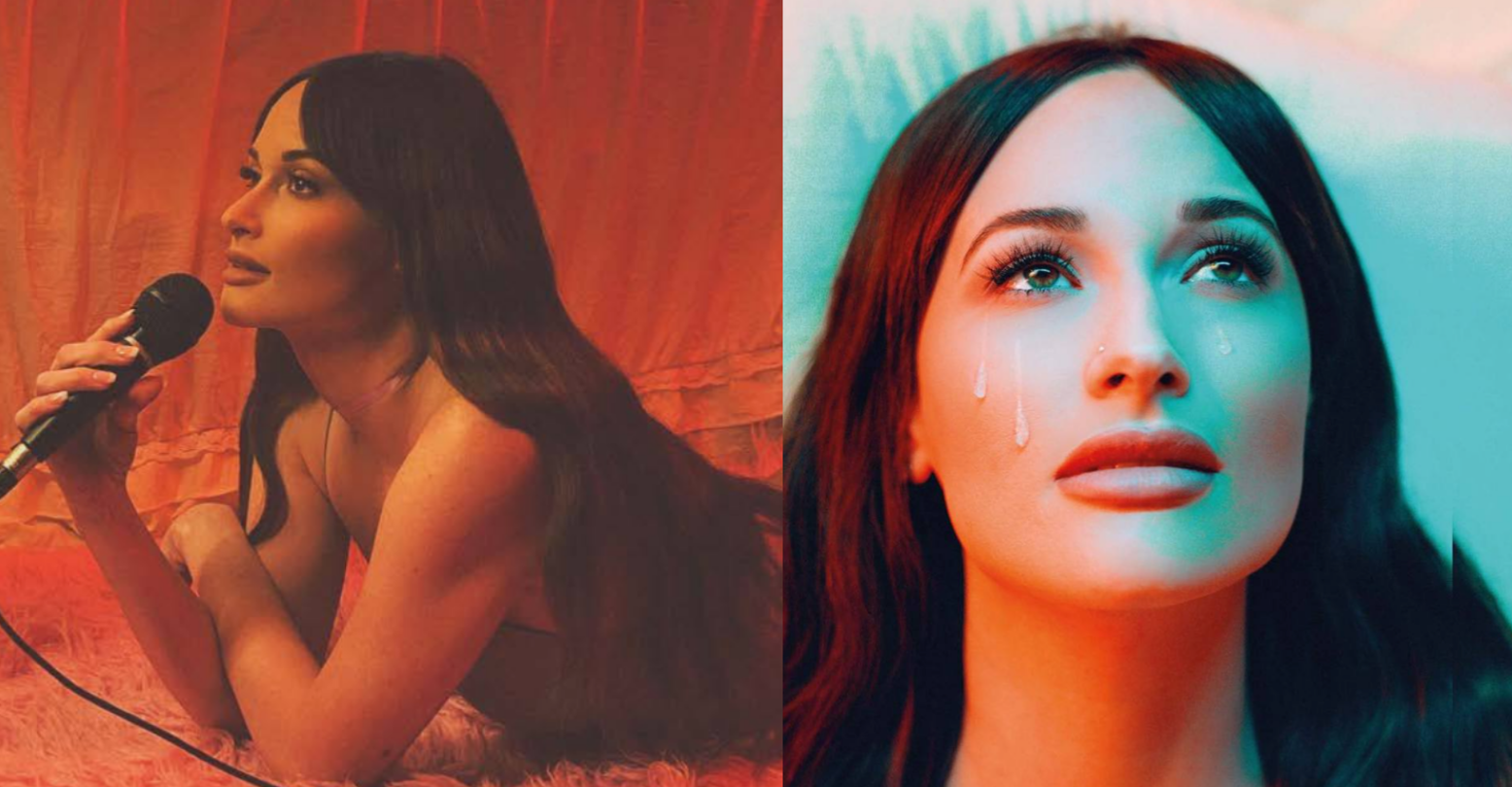 Queer country stans, rejoice! You have but a little month to prepare for the arrival of queer ally and country icon Kacey Musgraves’ new album “Star-Crossed.”

The hotly-anticipated fourth studio album from Musgraves, who has been consistently vocal about her support of LGBTQ+ fans, will take inspiration from a wide variety of musical influences, including Daft Punk, Sade, and The Eagles. It’s currently set to be released on September 24th, according to the announcement tweet from a Kacey Musgraves fan account. And while we don’t yet know much about the content of the album, it’s bound to be heavily inspired by Musgraves’ 2020 divorce from fellow musician Ruston Kelly. The theme of “star-crossed,” of course, references the doomed lovers of Shakespeare’s “Romeo and Juliet.” But something tells us it’s not going to be all tragedy and tears. Whatever “Star-Crossed” brings, the gays are here for it. The announcement was met, on Twitter, with gobsmacked glee from Musgraves’ queer fans:

omg she is coming😭

Suffice to say, the group chat is ABUZZ, HENNY!

We’ve been waiting since 2018’s “Golden Hour,” so the girls are READY.

Me as soon as I saw this 🥲 pic.twitter.com/DNbxzv2wjH

One user put it plainly: a new Kacey Musgraves album is Gay Rights.

It’s also just a wonderful gift from the Gods:

Don’t talk to us once this shit drops, it’s gonna be a smooth week before we fully recover:

That is, if we actually survive this news:

IM GOING TO PASS AWAY

We’ll see you at the rodeo, and you’d BETTER be wearing head-to-toe Ivy Park.