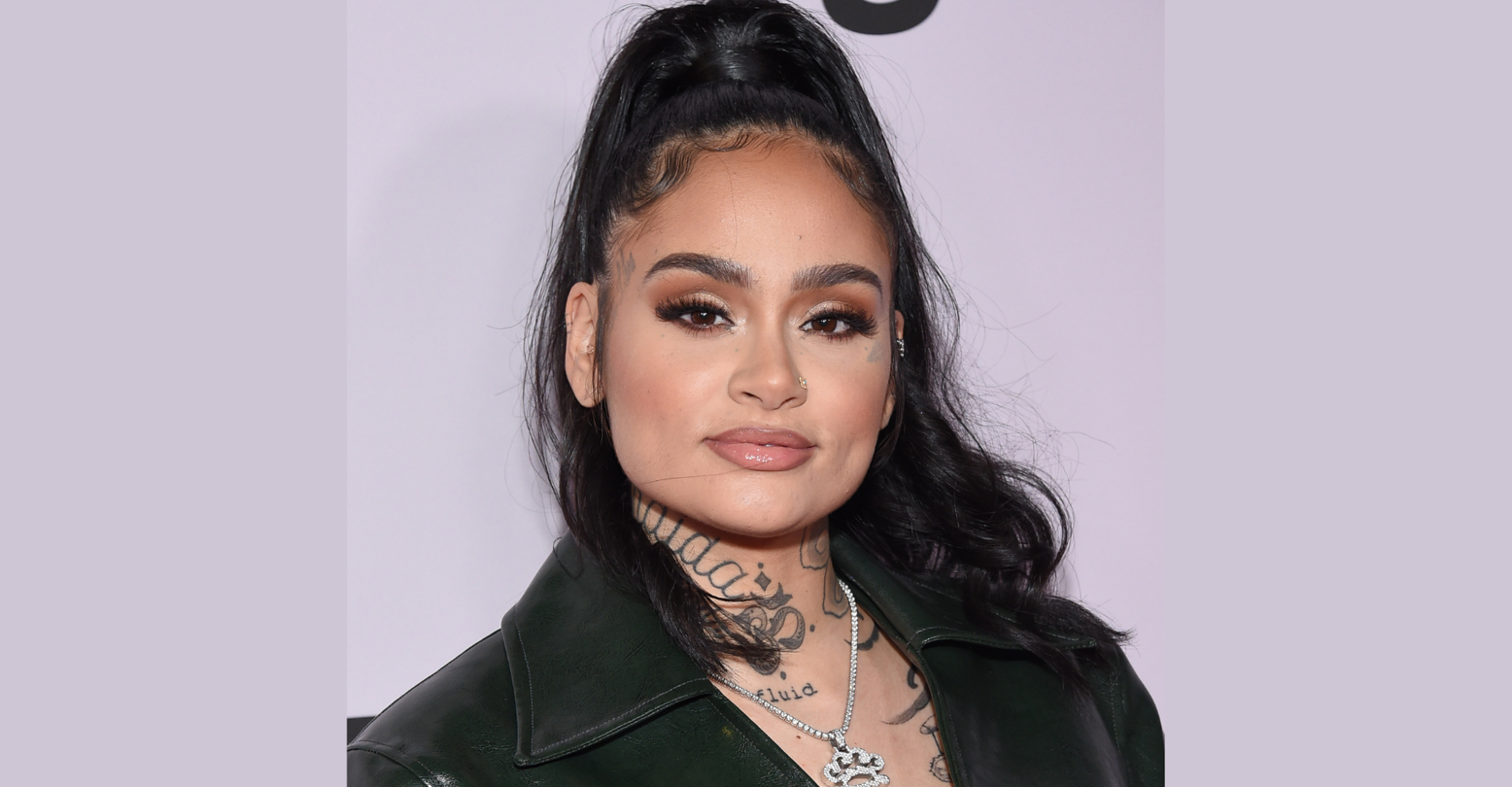 It goes without saying, although it’s not said nearly enough: Queer R&B star Kehlani is the she/they Zaddy music fans have always wanted but never had.

Starting with the explosion of her mixtape Cloud 9 in 2014, Kehlani has continued to downright bully the industry with hit album after hit album. SweetSexySavage and follow-up album It Was Good Until It Wasn’t quite literally gave us a one-two knockout. And per yesterday’s (Sept. 14) serendipitous Twitter announcement, Kehlani is back in the ring with her third album coming this winter, Blue Water Road.

Seeing as though the Honey singer is fresh off her very first-ever Met Gala appearance, Kehlani couldn’t have made the announcement for new music at a better time. All she does is arrive at the gala and within moments, picturesque portraits of her cropped crystal suit pop up all over the Internet like breaking news.

You’d think the infamous gala itself would kick up enough press coverage, but the limelight of Kehlani’s Met appearance was lost to the sudden surfacing of a four-second video featuring the star. Four seconds may not seem like a lot of time, but in this case, it’s almost everything.

Nearly indiscernible against flashes from the paparazzi Kehlani was caught on candid camera hand-in-hand with none other than “it girl” SZA. More than merely holding hands, Kehlani seems to be tugging an adorably distracted SZA along as the two arrive together at Rihanna’s Met Gala Afterparty. And this isn’t the first time the duo was spotted with interlocked fingers. Back in April, SZA and Kehlani were once again seen linked up palm-to-palm when leaving a restaurant in LA. The pair has yet to comment on their suspiciously cute coupling but where there is no confirmation, lies the same amount of denial.

Kehlani really be handling all the R&B girls like Daddy 😂 https://t.co/JKhmfCLrYK

Whatever is happening, SZA and Kehlani seem pleasantly unbothered by the conspiracies. If anything, Kehlani’s album announcement aligns perfectly with the sightings of the gal pals so as to suggest the two might just turn out the best R&B collaboration of the decade. A SZA and Kehlani duet isn’t a far off suggestion when considering in 2020, a fan out right asked the Ctrl singer if she and Kehlani would ever work together – to which SZA incriminatingly replied: “Lani can have anything she want from me.. She know dat.”

As for the possibility of something a little more sapphic, It seems only time and Twitter will tell.