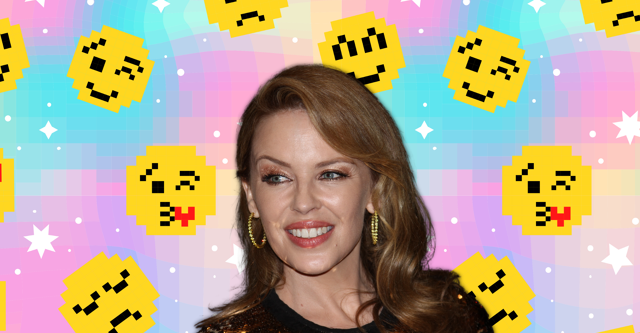 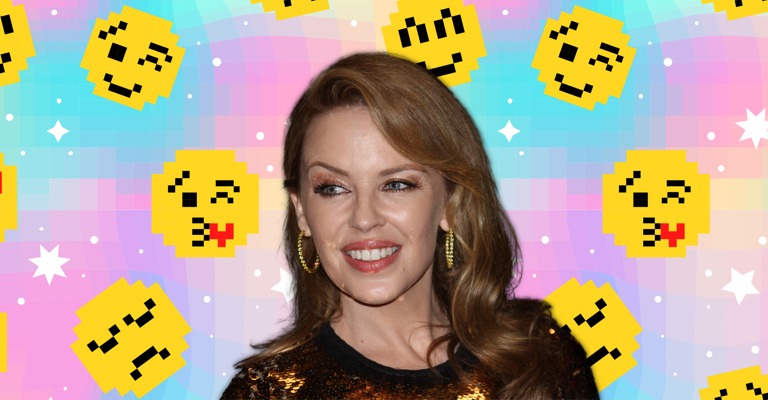 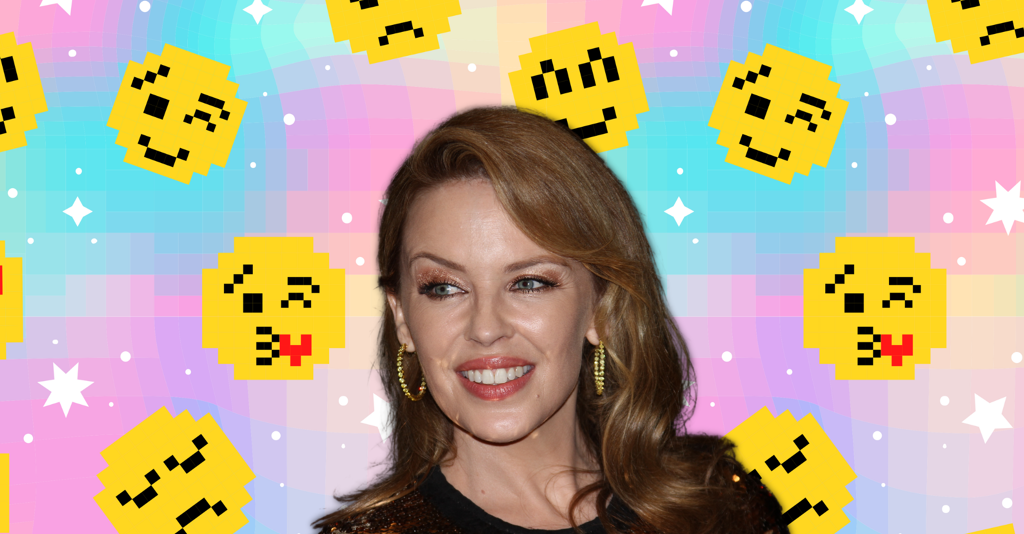 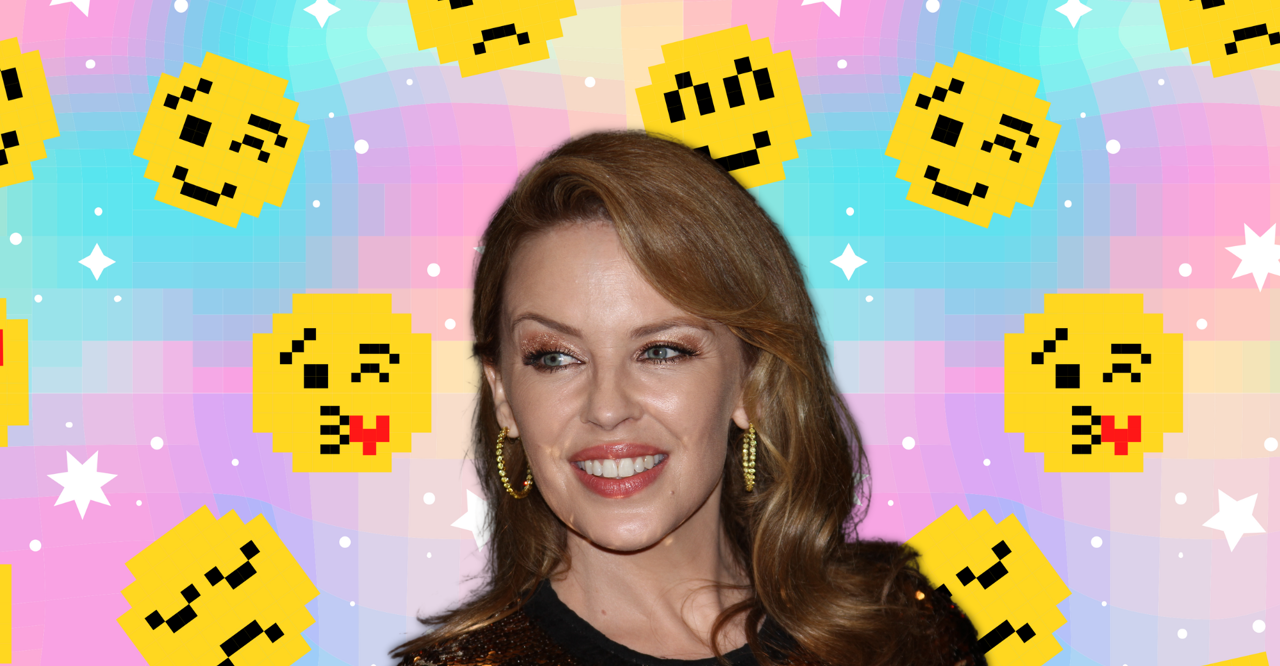 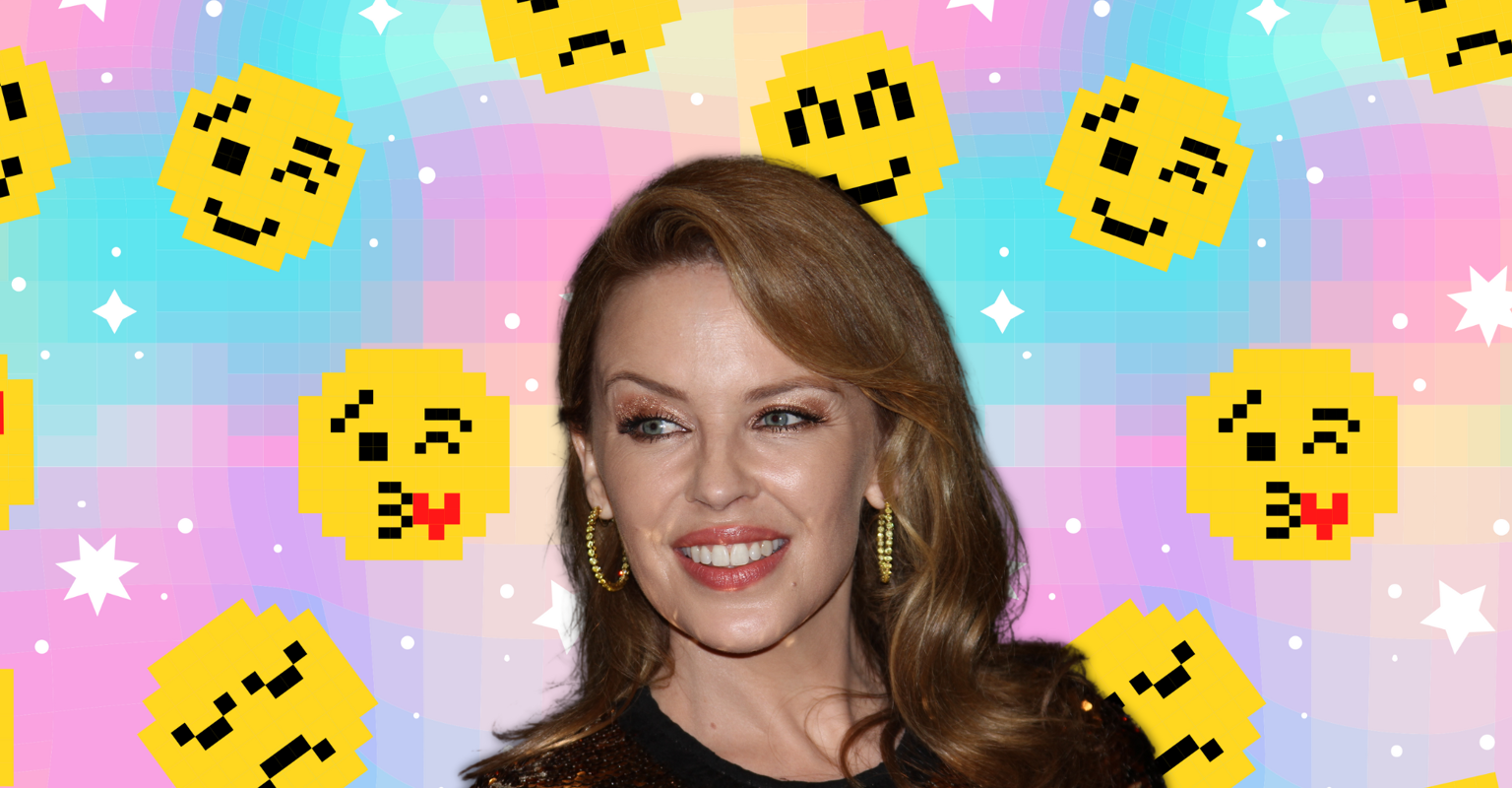 Reinvention may as well be pop princess Kylie Minogue’s middle name. Across the decades of her impressive career, the Australian singer has never become complacent, instead consistently and confidently exploring different sounds and styles. The transitions between the wholesome pop of her debut album, Kylie (1988), the experimental sound of Impossible Princess (1997), the disco-infused Fever (2002), and the country-inspired Golden (2018) are all indicative of her ever-changing nature as an artist. However, this expert ability to evolve and grow isn’t only to be found on her studio albums. Kylie also demonstrated this a decade ago with her special compilation album: The Abbey Road Sessions, recorded to celebrate her then-25 years in the music industry.

This stunning  2012compilation album saw Kylie rework a collection of her greatest hits. At the famous Abbey Road Studios, Kylie recorded reworked versions of these classic songs alongside her band and a full orchestra. The track listing consists of a carefully curated selection of her most celebrated songs, spanning from her very first album, Kylie all the way through to her most recent release at the time, Aphrodite (2010). After the exquisite electropop of this aforementioned album, and the spectacle of its accompanying tour, The Abbey Road Sessions was certainly a distinct change of direction. Slowing things down and stripping them back after such a strong era could have been a misjudgment, but in Kylie we trust, and The Abbey Road Sessions is perfect proof of just why.

The album works on a number of levels: it functions as an assured compilation of Kylie’s greatest hits, but it’s so much more than that. It’s a perfect blend of old and new as she reimagines her iconic songs in a gorgeous, thoughtful fashion. Subsequently, it feels like a whole new body of work, but one with a comforting familiarity to it that allows listeners to immediately immerse themselves in its sound. Furthermore, the orchestral arrangements that see the songs interpreted in new ways helps facilitate one of the finest displays of Kylie’s vocal ability heard in her entire career.

The album opens with Aphrodite’s lead single, “All The Lovers”. It’s a great way to begin this collection; its layers of guitars, drums, backing vocals, and orchestral accompaniments gradually build to a euphoric climax by way of Kylie’s charming vocal. The strength of this opening is continued with a dramatic reworking of “On a Night Like This” before The Abbey Road Sessions really slows down. The soft piano-led sound of “Better the Devil You Know” and “Come Into My World,” as well as the acoustic guitars on “Hand on Your Heart” and “I Believe In You” see Kylie’s vocals take center stage in a delightful way that previous productions hadn’t fully allowed for.

Slowing things down and stripping them back after such a strong era could have been a misjudgment, but in Kylie we trust, and The Abbey Road Sessions is perfect proof of just why.

However, the album is far from one-note as it moves into a more sultry tone with the likes of “Finer Feelings” and “Confide in Me,” where Kylie reminds everyone of just how she could transform a James Bond theme. These are followed by “Slow,” a song which the singer has previously experimented with on her tours, and here it plays out like a jazzy burlesque number. Whilst the big-band feel of “The Loco-Motion” provides a cheerful burst of energy and playfulness that suits Kylie so well. The album eventually returns to its softer side, rounding out with a dreamy musical-like rendition of “I Should Be So Lucky”, ultimately concluding with an unhurried reimagining of “Never Too Late” that sees it transformed into a pensive, yet hopeful ballad.

The only new song to appear on the album is the lead single, “Flower”. This Steve Anderson-produced song was originally intended to appear on Kylie’s tenth studio album, X (2007) but did not make the final cut. Creatively, this turned out to be for the best, as the song could have become overshadowed amongst the other electronic dance-pop of that album. Serendipitously, its softer sound works perfectly as an introduction to the orchestral-led direction of The Abbey Road Sessions. Despite the song’s beautiful sonic and lyrical qualities, sadly it didn’t perform particularly well on the UK Singles Chart, making it one of the singer’s most underrated songs of all time. Nonetheless, it remains a fan favorite and a true highlight of The Abbey Road Sessions that has only improved with age.

Looking back at The Abbey Road Sessions a decade later, it’s undoubtedly one of Kylie’s most accomplished records to date. It’s a project the singer can really be proud of, and as a long-term dream of hers, it’s brilliant to see her realize it in such fabulous fashion. It’s also an absolute treat for her fans to be able to hear these iconic songs so elegantly reworked and performed so beautifully.

With such a wealth of hits already to enjoy, fans were truly spoiled with this album giving them new versions of their favorites to fall in love with all over again. The success of this Gold-certified album hopefully means that there’s the possibility of another volume at some stage later in Kylie’s career. With a further four studio albums since (and more on the way) and plenty of older material at her disposal too, she’s certainly got the back catalog to make it worthwhile.

Consider this the petition for The Abbey Road Sessions: Volume Two.♦