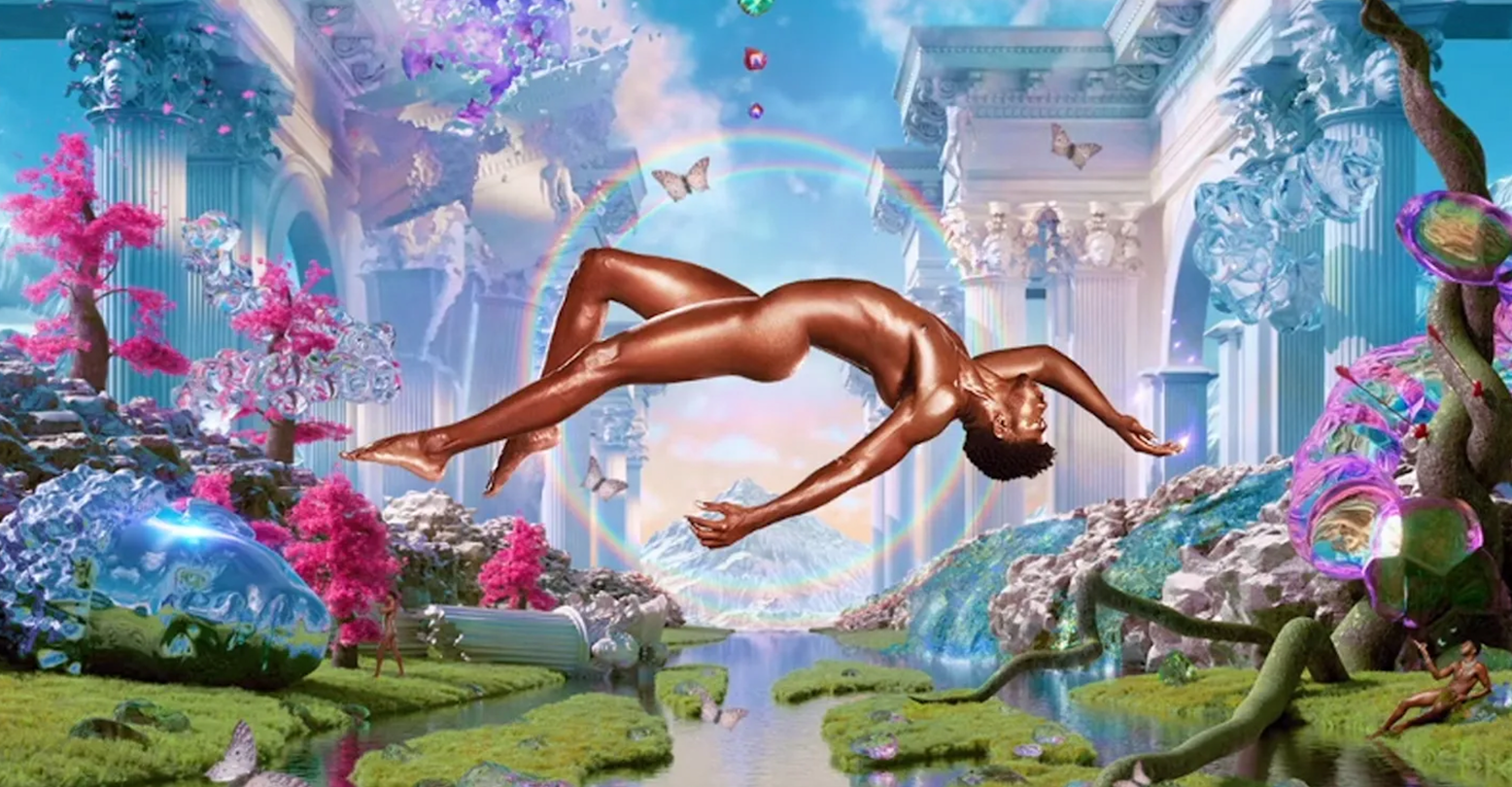 To be a Black queer man is to be sandwiched between toxic masculinity, homophobia, and racism. Being stuck at the intersection of all of these prevents many Black queer men from ever becoming comfortable in their own skin. But when Lil Nas X uses his music and platform to show how he is blossoming into the Black queer man that he is, it reminds me and other Black queer men that, despite societal structures and norms, we can blossom into our true selves as well.

Say what you will, but you can’t deny the impact and importance Lil Nas X’s debut album Montero (Lil Nas X’s birth name) has had on Black queer people and, honestly, the world. The album debuted at number 2 on the Billboard 200 chart (and still in the top 10), produced two number one hit singles on the Billboard Hot 100 chart, and amongst the men in his genre, he’s the most streamed rap artist on Spotify (sorry not sorry DaBaby). But all of this was done while Lil Nas X was inviting the world to see who Montero Lamar Hill is: a Black gay man.

At the end of 2019’s LGBTQ+ Pride Month, Lil Nas X tweeted out a confirmation of his queer identity. This became the first look into the world of Montero. From there, the long-awaited debut of his self-titled album was preceded by singles “Call Me By Your Name”, “Sun Goes Down”, and “Industry Baby”. Each music video’s visuals are increasingly queerer than the last. Paired with a perfectly executed album promotion campaign, Lil Nas X highlighted his marketing genius, demonstrated his command over social media and internet culture, and showed his exploration into the person he is becoming.

With many Black queer men still struggling to jump over the hurdles of society’s broken view of Blackness, queerness, and masculinity, it comes as no surprise that Lil Nas X felt the same.

But as his song “Sun Goes Down” alludes to, being yourself isn’t always met with the love and celebration Lil Nas X receives today. With many Black queer men still struggling to jump over the hurdles of society’s broken view of Blackness, queerness, and masculinity, it comes as no surprise that Lil Nas X felt the same. These roadblocks come with serious mental and physical detriments.

Research shows that Black gay and bisexual men are at higher risk for negative health outcomes, with this demographic being the most vulnerable to HIV transmission than any other group. Internalized shame placed on their sexual orientation and external pushback received from expressing it strikes a blow to the mental health of many Black queer men and boys. Additionally, Black LGBTQ+ youth face higher rates of homelessness. Pair all of this with a lack of LGBTQ+ inclusive sex education (if only life mirrored the English TV show) and you come up with a recipe that is damaging to the mental and physical health of Black queer men all over.

Television shows and films like Pose, Moonlight, and more have highlighted the Black LGBTQ+ community in different ways. But the majority of the work that is out there tends to deal with trauma and tragedy. Which is why Lil Nas X has become something of a unicorn, with him exuding so much Black gay boy joy for his generation and those before him to witness.

Still, we have a long way to go. For a variety of reasons, the sexual orientation of different Black queer men who are celebrities tends to remain in the dark. Those who live out and proud in front of the cameras take up space as the de facto Black queer men in most spaces. And though the world is not entitled to know anyone’s sexual orientation, the impact of celebrity cannot be ignored.

For a variety of reasons, the sexual orientation of different Black queer men who are celebrities tends to remain in the dark.

Which is why Lil Nas X is so important in this day and age. The Montero album highlights a man who is learning about love, its ups and downs, and navigating what the world doesn’t want him to be – himself. And he made sure to bring those (Doja Cat, Megan Thee Stallion, Miley Cyrus, Jack Harlow, and Elton John) who support him and his impact for the ride.

Granted, other Black queer artists have come before Lil Nas X and I’m sure that many more will come after him. Homage is due to entertainers like Sylvester, Big Freedia, Frank Ocean, and more. While many of these artists may not have had as large of a platform as Lil Nas X, rest assured that their efforts and sacrifices are what have gotten us to this moment in time.

But this moment wouldn’t be without continuous discourse. It seems that the more you lean into your freedom, the more they want to critique it. When the visual for “Call Me By Your Name” debuted, the homophobes came out of the woodwork with their think pieces, posts, and tweets about how offensive it was. Rapper Boosie BadAzz, now more famous for being problematic than for his records, continues his homophobic vendetta with every step Lil Nas X takes. But with each step Lil Nas X does take, other Black queer men follow.

If you are a human who keeps up with social media, you are bound to find a Black queer person speaking about how they wished they had a visibly Black queer artist like Lil Nas X when they were in their youth. Positive representation in media can work wonders on the psyche and with Montero, both artist and album, Black queer men are seen as beautiful, soft, sexy, carefree, contemplative, sensitive, confident, and expressive. But most importantly, we are seen and no one can take that from us.

The road to loving yourself and feeling comfortable in your skin is a never ending journey, but it can be an extremely beautiful one. Needless to say, Black queer men have a representation of someone who is on the same journey. ♦