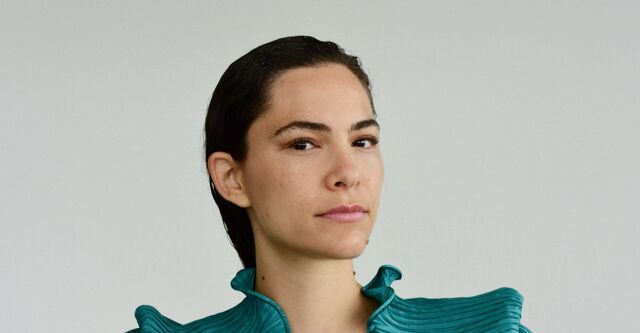 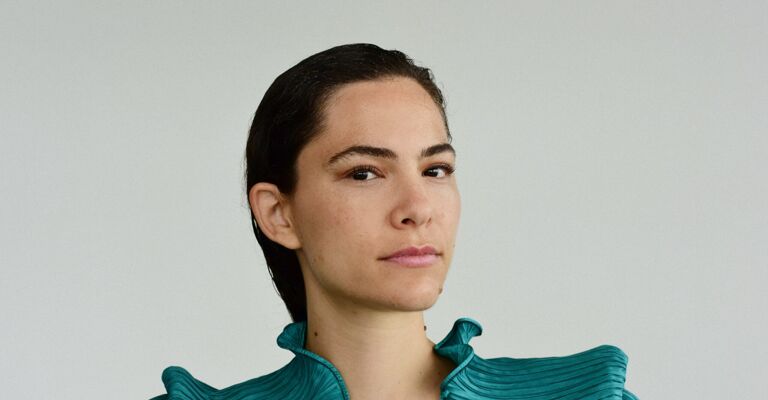 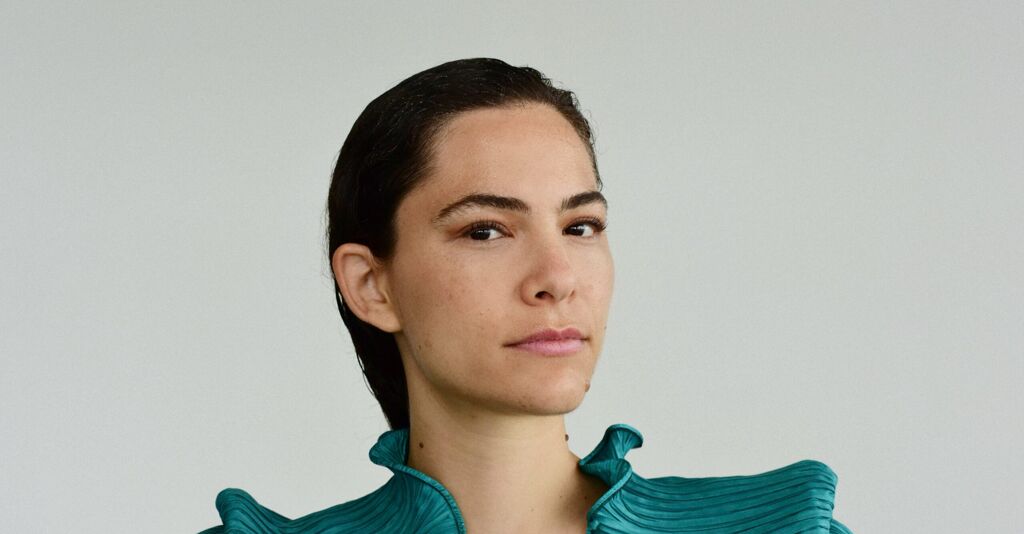 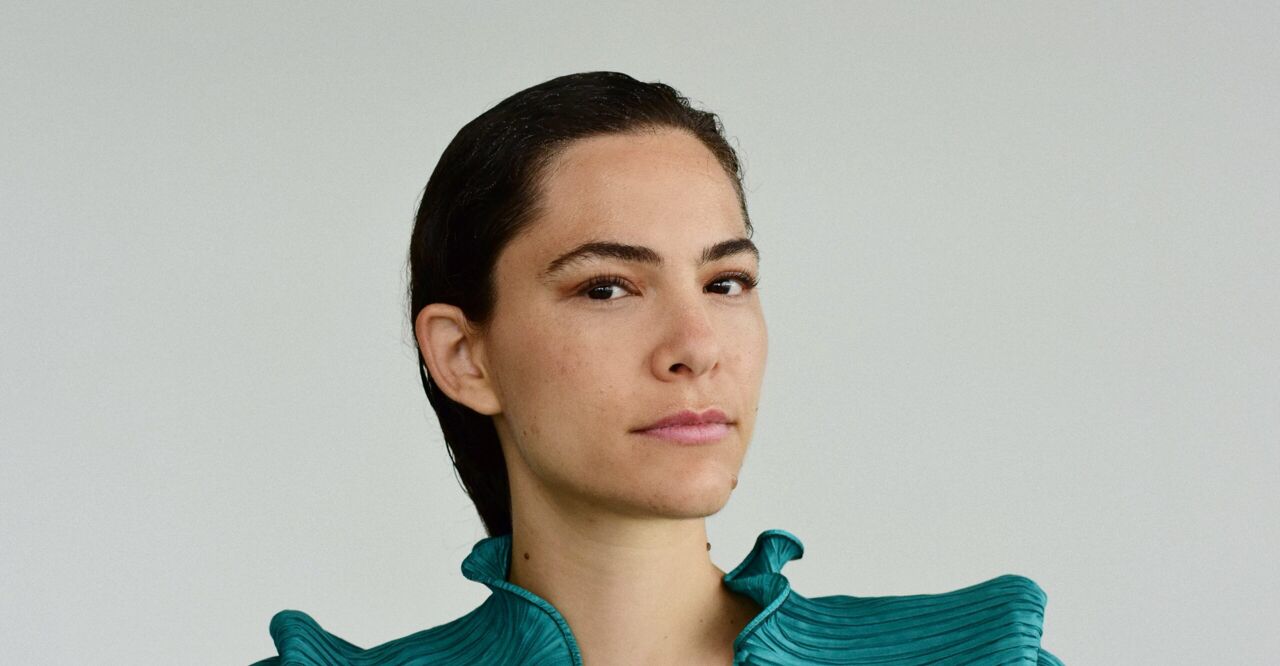 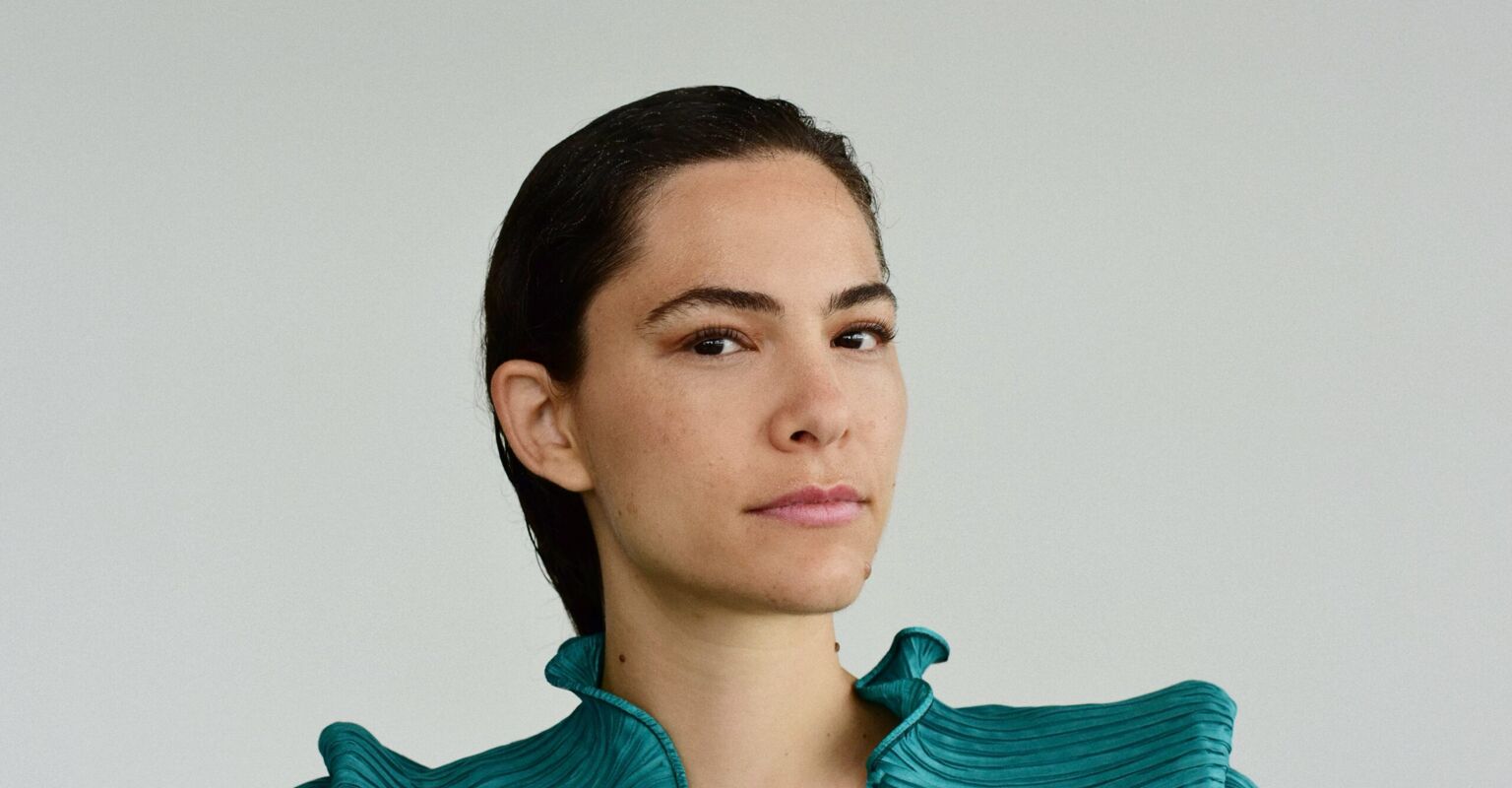 Dida Pelled has never fit into a box. The Tel Aviv-born, Brooklyn-based artist started her journey as a jazz musician, quickly rising in New York city’s jazz scene as a widely renowned guitarist. From there, Pelled shifted to classic American songwriting, and on her latest album “Love Of The Tiger,” she’s branching out even further with her sound. The album’s title track is a bluesy, Thai-influenced ode to the obscure. Its music video, premiering exclusively on INTO, features Pelled’s father, known in Tel Aviv as the “TigerMan” due to his obsession with the animal.

INTO sat down with Pelled to talk this new side to her musical persona and get the inside scoop on the music video.

INTO: I’m so excited to be premiering your video for “Love Of The Tiger.” What’s the story behind the song?

DIDA PELLED: I was in Europe for a few months traveling and touring a few years ago, and I had a few days off, and I was meeting a friend from Israel — we liked writing songs together. And then we were in Berlin, and we were having a week of a residency writing songs in Berlin. And when we ended that week — we wrote, like, 10 songs, some of them on the record, it was great — and then we were having fun thinking about different personas I can have in my music. I’m a quarter Thai, my grandmother is from Thailand, and I’d also just figured out that the last king of Thailand was a blues guitar player. And they love blues guitar in Thailand because of that. So I was like, “Maybe my character should be Thai royalty, kind of a guitar player.” It was really kind of a joke. I thought it would be so cool if I was wearing silk Thai dresses, but I had no idea what Thai music sounds like.

I kept traveling, and I started listening to psychedelic Thai music from the ‘60s. And I loved it. It’s so amazing. It’s kind of like American pop, but it has a cool Thai twist. One day, I had a day off in a very weird hotel in Russia. I started to write: [hums melody of “Love Of The Tiger.”] I started making up this melody for this song, for my new persona. And then I forgot about it.

But then I had rehearsals a few months later with a band and I played it for some reason. People were really responding to it, like, “Oh my God, this is the sound!”

Have you done anything else with this persona of a Thai blues musician?

I’m not that persona anymore, but I just have this one song. But I do have a few nice silk dresses! I remember I met this woman who owned a pizzeria that I played at or something, and she was a collector of vintage stuff. She was like, “I have these two Thai dresses. You have to have them.” I don’t know how that happened. But I’m letting go of the persona.

Well, I’m glad that we got to experience at least this one song, because it’s really, really cool sonically. Could you tell me a little about the lyrics?

I feel like the lyrics are very me, in a way — me and my family. That’s why my family’s in the video too. My dad is obsessed with tigers, so that’s why it’s “Love Of The Tiger.” He has a huge collection and his whole body is tattooed with tigers and his car is painted with tigers. What you see in the video is my dad’s office. Everything there is his collection. So my dad is just like that, like, when I was a kid everyone knew my dad as the TigerMan.

When I say that I like the lyrics, I think it’s something that is almost happening but not happening. Like, “I would have loved to love her,” “My car is not really parking” — everything is almost, but it’s not. Like, you keep going with a big smile on your face, but something is wrong.

Yeah, it does feel a little otherworldly. Also, it’s not just your dad that’s featured in the video — there’s plenty of shots of you, too, including that closing shot where you start crying. Was that planned, or did it happen organically while you were shooting?

It just happened. I honestly wasn’t sure if we should keep it. But the director loved it. Did you like it?

Okay, so we’re keeping the crying!

And now that the album has been out for over a week, how are you feeling about the response?

I feel really great! Someone sent me a cover of one of the songs, and I’m so excited — like, what is more fun than someone in Arkansas sending me them singing one of my songs? And a musician I admire texted me yesterday out of the blue that they love it. I’m really grateful and happy. It was in the works for a long time, so it feels like a relief. And how fun it is to share music with the world, it kind of gives me, like — I want to make more things.

Totally. And what do you hope listeners take away from your music?

I hope they’re inspired to create something themselves. When I’m moved by something, the strongest feeling is it makes me want to do something. Either that or I want them to just play it over and over again. No, I feel like I let myself really be free with the production, with the songwriting, with the visuals. I did a lot with different ideas and tried to push myself, and if that energy makes other people do the same, that would be the best. ♦

Watch the premiere of “Love Of The Tiger” exclusively below, and get tickets here for Dida’s album release live show in Brooklyn on July 7th at the Sultan Room.