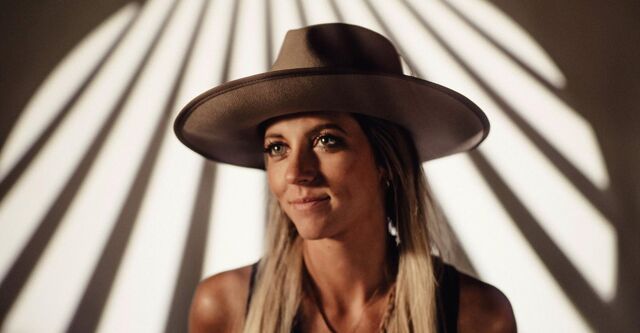 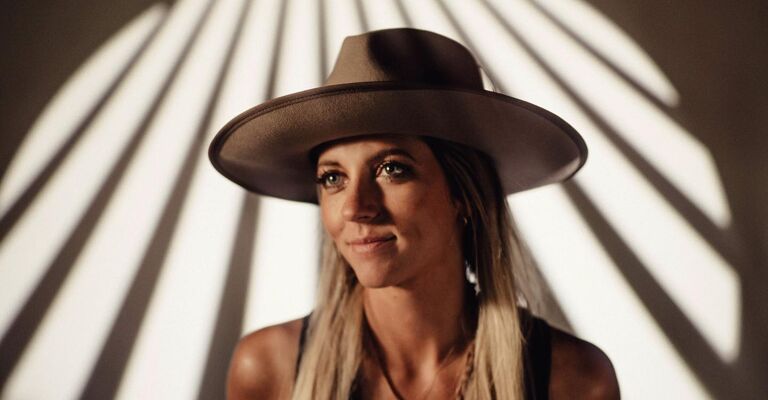 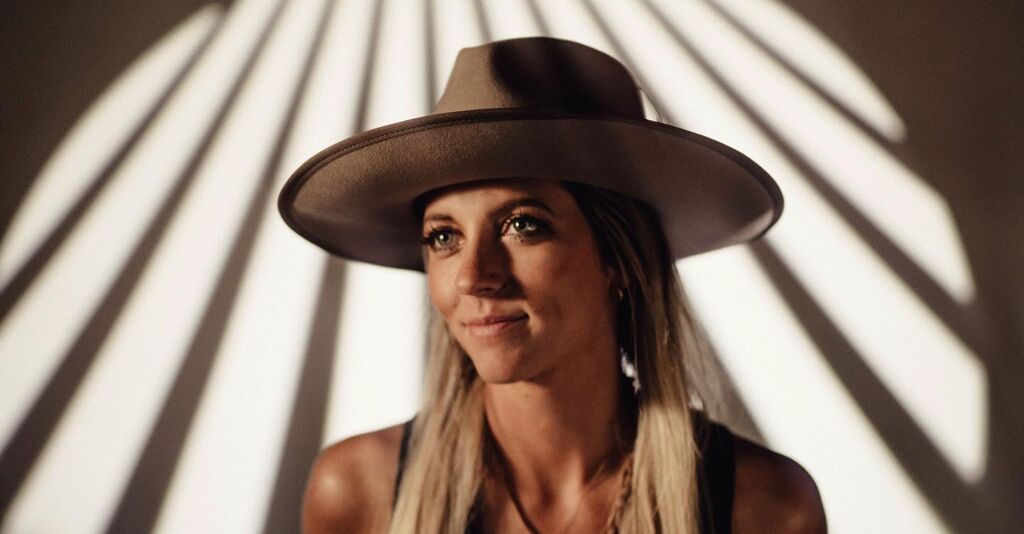 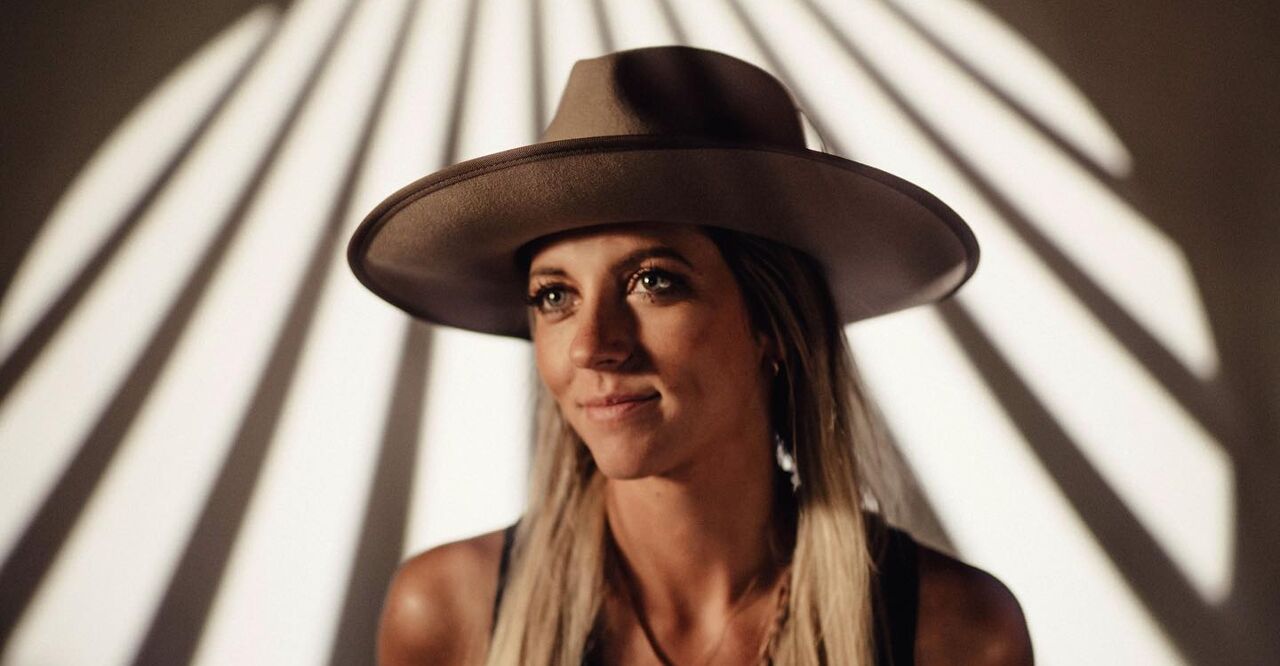 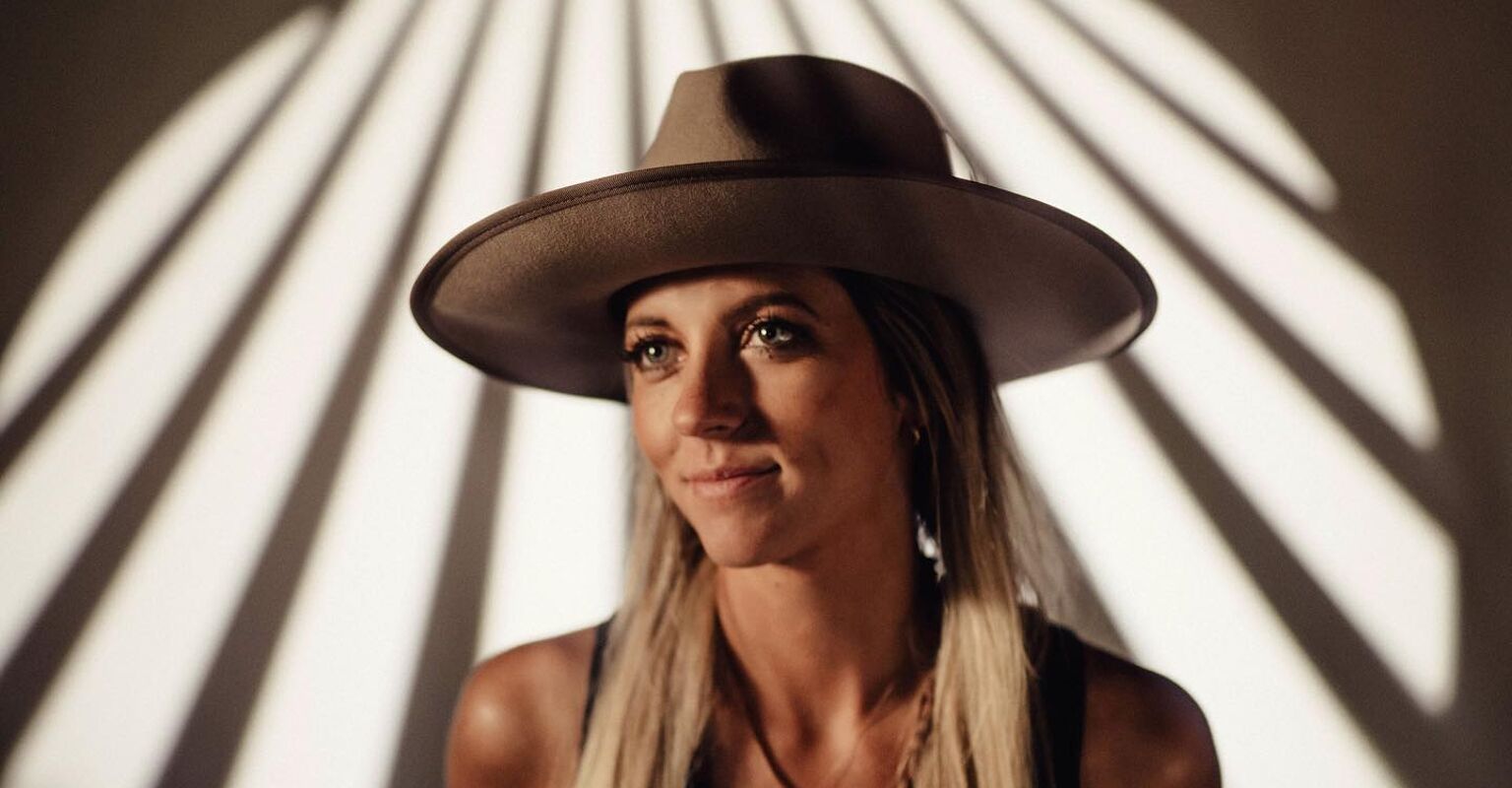 Country music and queerness haven’t always gone hand in hand. It’s a genre tied up in the conservative culture of the American South, homophobia included, but lately, more and more country artists have been breaking ground for queer representation. One of those artists is Gina Venier, an alt country artist whose latest single “Nora Jane” tells the story of bringing a same-sex partner home to your family for the first time. INTO sat down with Venier to learn the true story behind the song and discuss how the country industry is changing for the better.

INTO: Hi Gina! Congrats on releasing your new single “Nora Jane”! What does the song mean to you?

GINA VENIER: To me, it’s really about a universal love story. It involves a queer love story, but it can be accessible and relatable to anybody and anyone that you just might feel a little bit nervous, have some trepidation with bringing home someone to your family. Whether it’s a same-sex relationship or it’s just somebody you’re nervous to bring home to Mom and Dad or your friend group — I mean, anything!

To me, it was just this unraveling of a very long coming out process for me, that journey that I was on for a very long time. And this particular person, Nora Jane, was somebody that I just felt finally confident enough to say, “I think this situation is gonna stick around. I want to introduce her to my family and start this process of saying, ‘This is part of my story. This is part of who I am.’”

I live in Nashville. So as a songwriter here, I knew I had a special story to tell, but I wanted to make sure I got together with the right set of writers. I brought them this whole idea of this story of Nora Jane and my process coming out to my family. They loved it, and then helped me bring to life what this story was over lyrics and melody and all the magic that happens when you write a song.

INTO: I love how widely relatable the lyrics are while also being specific to the queer experience. Would you say that this song is the most explicitly queer that your music has been so far?

VENIER: Absolutely. This is the most raw, vulnerable song — it very much puts me into a new lane of color. And the country world has barely tapped into what the queer community can be for them. So I sort of feel like, I don’t know, a bit of a pioneer! Because the sound can still land in country music, which we haven’t had a ton of queer representation in the country community.

I’ve been in Nashville for eight years and it’s just the first time that I felt a true sense of, like, “Hey, this girl has something to say. We should listen, regardless of it being in this category.”  The door hasn’t exactly been open. So I feel like I’m going through some new things watching my own community within the Nashville country world opening up. It’s pretty mind-blowing to feel like you’re right there in the middle of it.

The country world has barely tapped into what the queer community can be for them.

INTO: You say it’s opening up now, but what has it been like in the past? Were you at all nervous that country fans wouldn’t accept this new side of your music?

VENIER: I think we’re fortunate enough to be in a time where I wasn’t exactly afraid, mostly because this is simply just the truth. It was part of my story, and if people related to it, then they’re on my side.

But I do know that in the past, yeah, there have been brilliant singer-songwriters, brilliant artists that, because of their sexual identity, would either be told to hide that, not make it a part of their musical journey or career, or be completely shut out because of it. I know that’s not the case in pop music and certainly not in other genres, but the traditional country is still a bit behind in that.

We’re watching it definitely change in the last couple years. T.J. Osbourne of the Brothers Osborne coming out was a massive growing experience for everybody. Another artist I appreciate is Brooke Eden, who came out as a queer artist and was in Nashville’s Pride festival last year. These people are paving the way for country music to be more open — of course, Brandi Carlile has done it so seamlessly. And so, yes, they’re a little bit behind the plot, but I’m watching it right in front of me become way more open.

INTO: What do you hope people are taking away from listening to “Nora Jane,” both for queer people and for people might not be open to more diversity in the country scene?

VENIER: My goal is to emotionally educate people. The ones that are maybe just on the edge of not quite understanding what this was like, or maybe what it was like for their kid, or anything — just putting themselves into that person’s shoes. At the end of the day, it’s just being nervous to bring somebody home, but if you can really put yourself in why you’re nervous to bring somebody home in that sort of untraditional experience that I had? I feel like I can emotionally educate people that are just right there on the edge of not quite getting it, but then being like, “Oh, okay, I kind of get it now because her feelings seem so valid and raw.”

I’m watching it be accessible to everybody, whether they’ve had anybody in their life have a queer experience, or they’re queer, or their kid is. I’ve had parents come up to me and say, “You basically just told me my son’s story. I never thought of it that way. I never thought that he was struggling so much.” So yeah, people seem to be very much like, wow, supporting it. And I knew it was special, but to have this much response has been pretty awesome.

INTO: I’m so glad it’s having a real impact on people. Do you have a favorite lyric from the song?

VENIER: It’s definitely in the bridge. My co-writer Summer Overstreet helped me to unravel exactly what I wanted to say. I would tell them my story, exactly the truth — I’m a big ideas person, so I always come into the room with an idea and a groove, and then I really trust in the Nashville songwriting scene to help me with lyrics and really tell the story. So Summer helped me write this line: “I found everyone I love still loves me the same.” That was an opportunity for me in the bridge, after all these raw feelings and emotions, to be like, “Okay, just so everybody knows: I’m going to give credit to everyone who has supported me on my journey, through this experience, all the ups and downs over the last 10 years.” That was my moment to give credit, just to put it out there and just say, “I found all of you guys were supportive.”

At the end of the day, I really had nothing to be afraid of. I understand that that’s not everybody’s path and experience, and that’s what makes me so sad thinking about it. But that was my favorite line of the song, to be able to pay it forward, give it back to those people that did find out and then were like, “Gina, we love you. We’re just happy that you’re happy.” Especially my brother and especially my mom and dad. Definitely my favorite line of the song.

VENIER: It means a lot, and here’s why. I’ve always played the side stage. I’ve got a couple of friends who curate this awesome side stage called RNBW, and they do a really wonderful job of incorporating queer country music. Last year, I was booked on that side stage, and my slot got rained out. A few months later, I actually met the guy who books the mainstage and he was like, “You know what, you’ve been so pro all the way. I’m gonna offer you mainstage this next year for Pride.” So it’s kind of cool seeing how it’s all just been such a growing process. It’s a big-girl opportunity for me to have a band and come up and try to kill it on that stage.

INTO: Oh, I’m sure you’re gonna kill it. Is there anything else you’d like to say?

VENIER: I just appreciate the love, particularly on this song. It’s only been out in the world for a few weeks, close to a month now. “Nora Jane” is my main focus, and continuing to write more vulnerable and raw songs that people feel connected to is basically my workload ahead. So I’m looking forward to the shows that are coming up this summer and continuing to put “Nora Jane” out in the world.♦

“Nora Jane” is now streaming on all platforms.