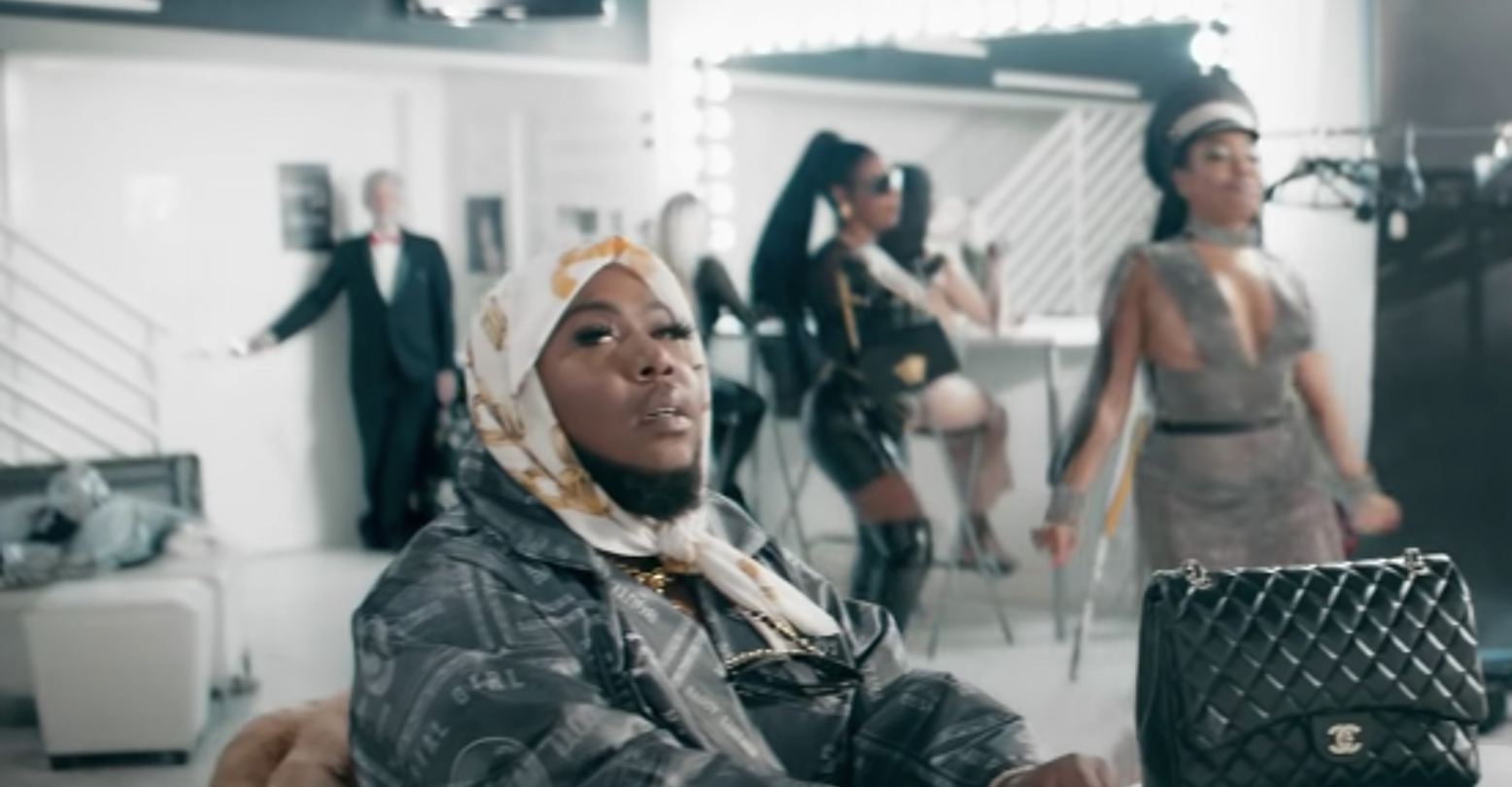 Summer is coming and so is new music from Saucy Santana. The rapper and social media star released a clip of himself on TikTok twerking to his new song “Booty” with the caption “NEW MUSIC ALERT!!! OTW! FT. ?????”.

But many fans or casual TikTok scrollers will immediately notice the sample that the “Material Girl” star used in his clip. The sample appears to be from “Crazy in Love”, which comes from none other than Queen B herself, Beyoncé Knowles.

The iconic horn loop from Beyoncé’s Grammy Award-winning song in Santana’s clip is hard to miss. And although the “Crazy in Love” horn loop is also a sample of the 1970s R&B/Soul quartet The Chi-Lites’ “Are You My Woman (Tell Me So)”, many will associate it with one of Knowles’ most famous hits.

And judging by the TikTok video, we all will be spontaneously twerking each time we hear “Booty”.

This song tease comes fresh off of Santana’s announcement of signing with a major record label. With two mixtapes, one extended play, and a studio album under his belt, all within 3 years, Santana has stayed busy giving his fans all of the music they desire. And he still finds time to dominate social media.

Now, it looks like Santana is getting ready to release a summer bop, but who else is on the track with the bodacious rapper?

If this is the Nas X feature I SWEATERGAWD https://t.co/jsylelXZBm

A few theories are circulating around the internet, but until “Booty” is released for all ears to hear it, we can only speculate who’s joining Santana on his new song. Besides speculation, there’s plenty of anticipation for the release of “Booty”.

Oh this is actually gonna be song of the summer https://t.co/OmvKAfJ7s4

Chi Lites/Parkwood sample clearing is not easy and I need this song ASAP! https://t.co/wcsxN70Qec

the coolest thing about this is that knowing Beyoncé she’ll definitely add this into her Tour set if it takes off https://t.co/WUY3GqzfFg

Yo. Stop playing with us and give us this bop NOW https://t.co/mB09B2wpQk pic.twitter.com/1I8tIMtoev

Come on sis, release this STAT!! We need a song for the summer! https://t.co/NhckHPxQX7

Get ready. Looks like it’s going to be a Saucy Santana Summer.