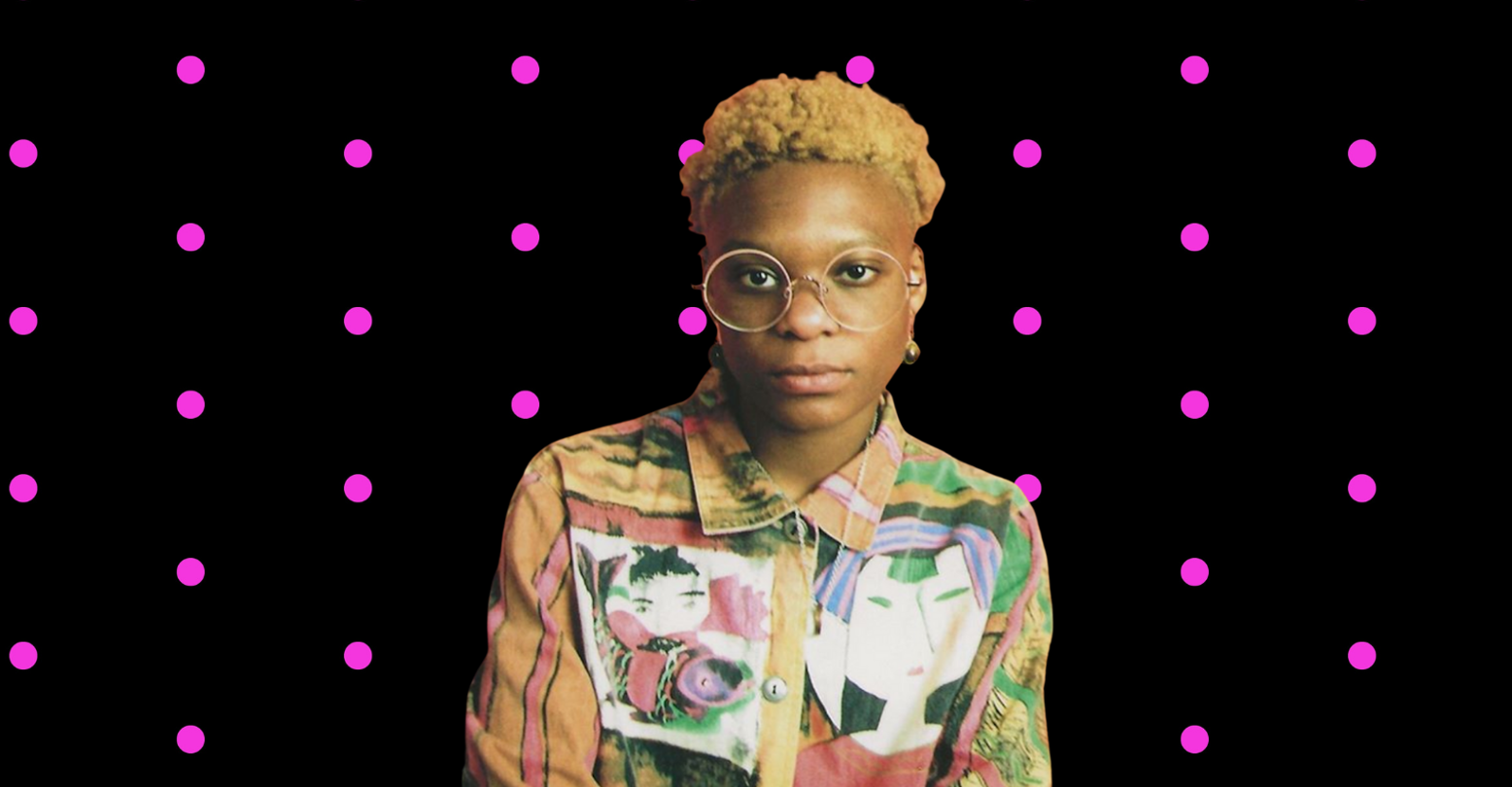 “Fuck, I love this song,” blurted Issa Rae in Sunday night’s episode of Insecure. Airing in the final season’s fourth episode, the hit song in question is “Sensitive” and the artist responsible just happens to be making their way to the top of the charts as anti-pop’s biggest star.

But it’s the way the singer-songwriter isn’t afraid to back up their lyrical arrogance with real-life proof that keeps listeners coming back. Project after project, Isioma debuts a new sound: from the funk of the Sensitive (2020) EP to the indie movie soundtrack that is The Leo Sun Sets (2020), each release reveals their willingness to explore themselves as much as they do their sonically-unique style.

With the recent release of their latest single, “Crying in the Club,” Isioma follows through on the curiosity of their previous discography and expands into the territory of anti-pop. Picking up where the pulsating production of “I Don’t Wanna Go” on The Leo Sun Sets left off, the singer goes all in this time around with a full-blown club beat. At the same time, Isioma laments his loss of self-control.

“I don’t wanna die by myself aye/ The way I’m living life isn’t healthy,” they grieve rhythmically to the tune of a snapping snare paired with pop-y synth, quite literally crying in the club.

Perfectly in sync, Isioma spirals out alongside the production’s percussive loop, bringing the upbeat sound back full circle to match the single’s moody title. Fully living up to its name, “Crying in the Club” masters the fine art of pairing happy beats with devastating lyrics. And so, Isioma found themself on the cover of Spotify’s anti-pop playlist accordingly. With half a million followers, the playlist places Isioma in good company alongside other genre-bending artists like Yeek, Aminé, and Duckwrth.

As Isioma repeats “Please help me,” delivering a haunting hook, their voice is tonally distorted by autotune, dropping octaves above or below at a moment’s notice. Suddenly, it’s clear Isioma is experimenting vocally, once again on the verge of change. Beckoning his fans to follow him into this new era, Isioma themself later revealed on Instagram that “Crying in the Club” will be the last song to ever be released by Serena Isioma.

Only one week after top surgery, Isioma dropped “Crying in the Club.” Since then, they’ve taken the time to change their name on Instagram (and Twitter) to Dreamer.

As far as introductions go, Dreamer made their debut in the visual trip that is the whimsically nightmarish music video for “Crying in the Club,” directed by Jared Avalos. Considering Isioma refers to their latest and last release as “track ten,” Dreamer’s first appearance may just beget a whole new era of sound for the constantly evolving artist. And though we must, we just can’t wait.