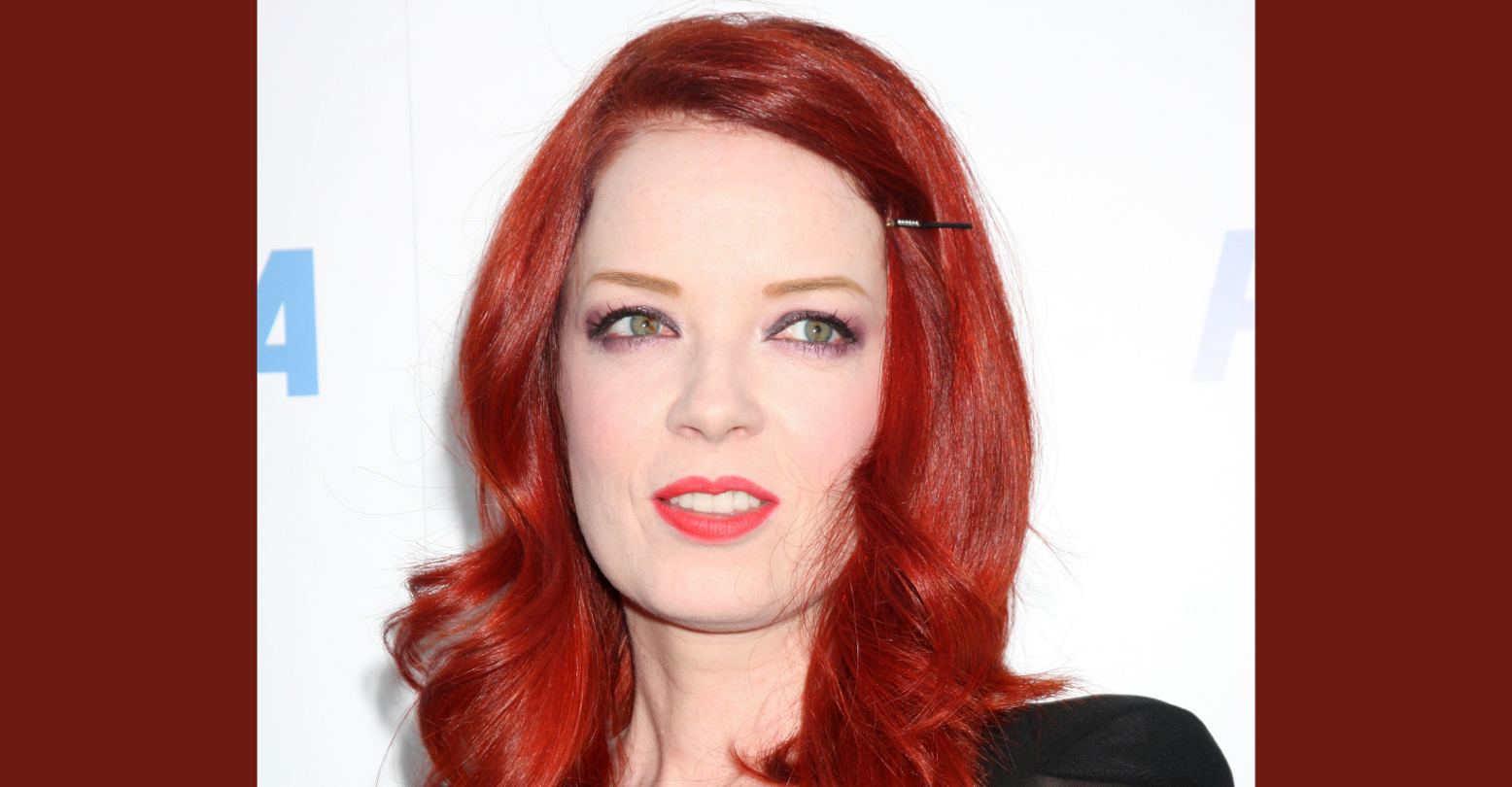 International rockstar and frontwoman Shirley Manson of the grunge band Garbage has always seemed to be two steps ahead of her male rock’n’roll counterparts. Whether or not critics believed Manson was a visionary back in 2001 wasn’t important; the outspoken singer’s only job was to make sure her radical prophecies were simply heard. Then she sat back, watched, and waited.

When first released by Interscope Records in 2001, Beautiful Garbage’s lead single Androgyny failed to even be playlisted for BBC’s Radio One. Almost instantly, Garbage’s legendary beginning and their subsequent streak of success with hits like Stupid Girl and I Think I’m Paranoid came to an abrupt halt.

“We 16 playlisted singles on Radio 1 in the United Kingdom,” Manson recalls, remembering the sweet beginning of her success as much as the streak’s bitter end, “That all came to a stunning end with the release of the first single of Beautiful Garbage, which was Androgyny.”

The ending of Garbage’s wildly successful 90’s run was sudden, but not inexplicable. Manson, equipped with hindsight, easily uncovers her own explanation: “We took a lot of chances on that record – for which we were gloriously punished.” With that being said, there arrives a clear distinction between making a mistake musically and releasing an album that is too alternatively futuristic for the present audience.

It makes sense that the alternative rock of Garbage’s trans and non-binary anthem Androgyny was not ready to be received in 2001. But with Androgyny just passing 5 million streams on Spotify and the twenty-year anniversary of Garbage’s Beautiful Garbage coming this October, the fruits of Manson’s labor are finally ripe for the picking two decades later.

Far from being reborn, Beautiful Garbage is the same record it always was; a gritty slab of rock charged with electronica and hints of hip-hop. The element of transformation for Androgyny and its accompanying songs comes not from the music itself, but from the bodies listening to it.

As the gayest generation yet, Gen Z is finally old enough to appreciate the once rejected queerness of Androgyny. In turn, Shirley Manson is given a whole new flock of young, queer fans who are more than down with lyrics like, “Boys /Boys in the girl’s room /Girls /Girls in the men’s room/ You free your mind in your androgyny.” Harshly judged for being the generation of androgynous, gender-free restrooms, Mason’s precocious lyricism fits Gen Z rather well.

Following all the love for Androgyny, Shirley Manson is liberated to freefall backwards into the outstretched hands of her crowd-surfing, queer fans. And so, she does. Metaphorically diving in headfirst, Manson responds to the newfound appreciation for the record by coming out as non-binary to The Scotsman, “Being a woman who has got a lot of male traits, I’ve always really identified with this idea of non-binary.”

Surrounded by the men of Garbage, Manson doesn’t see herself that differently. Make no mistake though; Manson is not just one of the guys, she is the guy. A fact Manson is quick to make known to the Scottish newspaper,  “Because, as I’ve often quipped over the years, I’ve definitely got bigger balls than my band.”

Alongside dipping a toe in some very queer waters, Manson pauses to acknowledge the changes that allowed her to revisit Androgyny. In the same way that Gen Z is challenging the traditions of the last generation, Manson highlights a new generation of pop and rock stars bringing change, “When I came out in the 90s I was one of a few women in music that was very outspoken.” Contrary to her experience, Manson notes, “Now it seems to me, which I very welcome, that almost every single pop star and rock star is awake.”

“They are speaking out and they are unafraid to use their voice and their platform, so I think that in itself is a change. It’s exciting and it can only continue.”