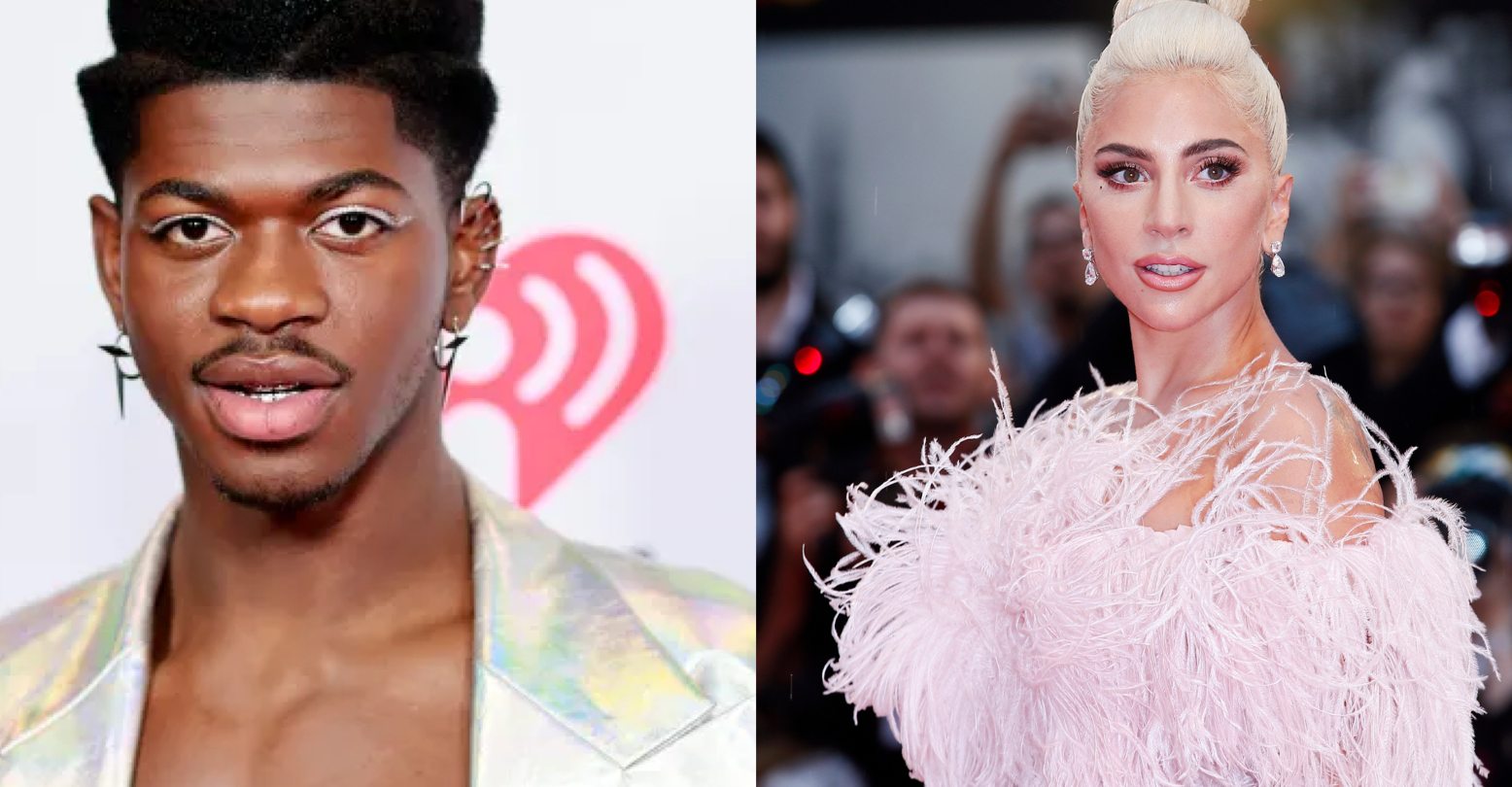 We’re nearly a week into life post-Montero, and Lil Nas X has once again blessed us with a peek behind the curtain. This time, he took a break from his usual social media shenanigans to answers questions from fans under the hashtag #askMONTERO. Highlights include Lil Nas X teasing some of the collaborations that might have been.

One fan asked whether he’d consider a duet with Lady Gaga. Lil Nas X responded that he had actually conceived of a song with her but had sadly never carried it to term.

yes i actually wanted a song with her on the album but i never finished writing to it & sending it to her https://t.co/dnG29M15rB

Last week, in an interview with the Breakfast Club, Lil Nas X mentioned that he had sent one of the tracks to Nicki Minaj in the hopes of having her featured on the album but did not receive a reply. A fan asked him which song it was, and he revealed it to be the hit single “Industry Baby,” which features Jack Harlow instead.

It seems that Lil Nas X had to settle for referencing Nicki Minaj in the tear-jerker “Sun Goes Down,” all about his journey of self-acceptance. Last year, Lil Nas X revealed that he had a secret Minaj stan account which he hid specifically because he was worried it would out him. It’s hard to imagine these days, given how defiantly queer his videos are. And to think, the prospect of Gaga and Minaj joining Lil Nas X could have led to the album being somehow even gayer. Maybe it’s for the best—too many heads would have exploded.

havent found the right song yet… i want it to feel like a moment https://t.co/TE9NjdPCkV

Lastly, Lil Nas X was asked about why he hasn’t done any features himself. He responded that he is waiting for the right song. “I want it to feel like a moment,” he said. Hopefully, Lady Gaga and Nicki Minaj are listening. The (swollen) ball’s in their court.