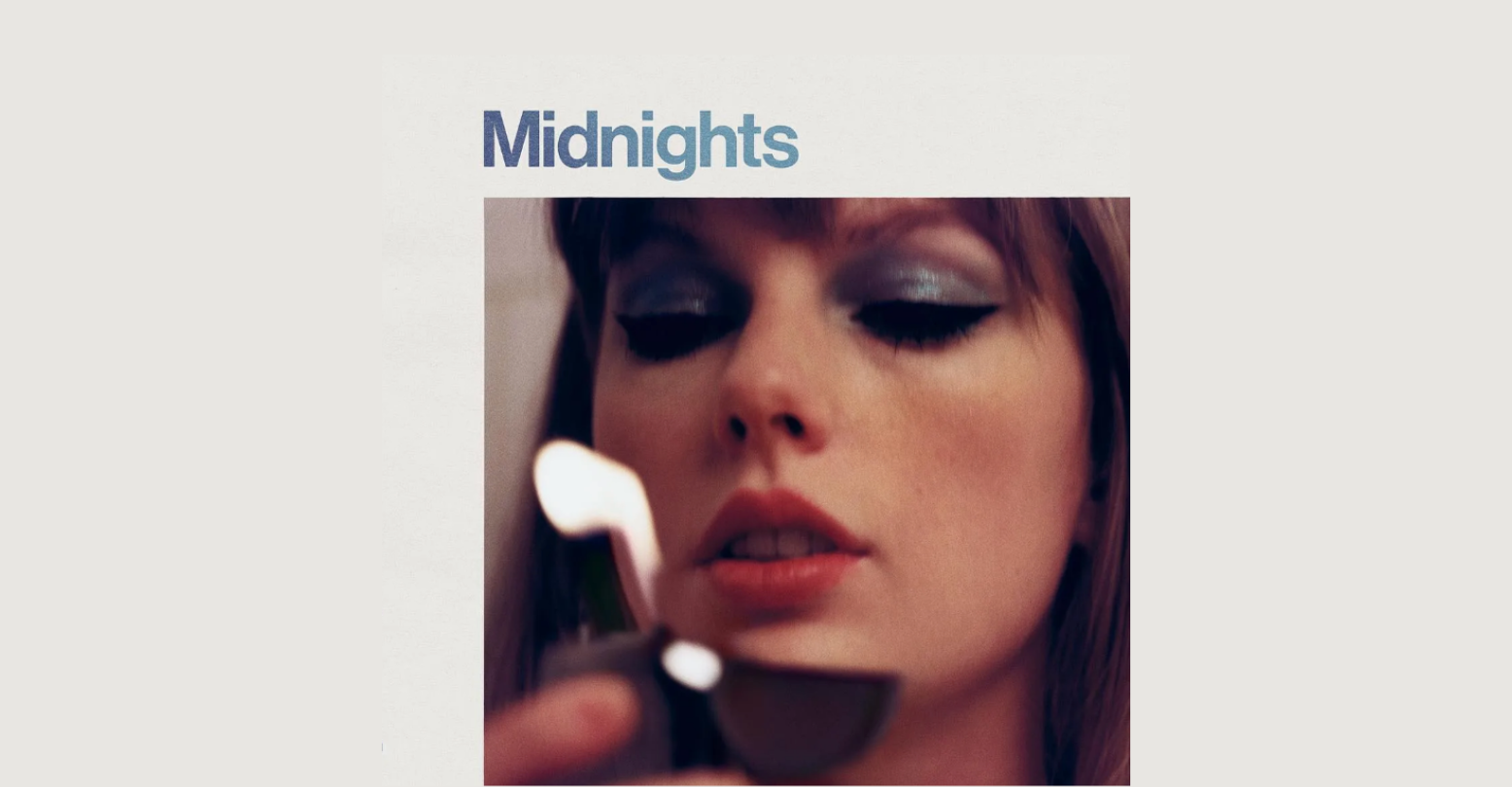 THIS IS NOT A DRILL. New Taylor is coming.

And yes, when I say new, I mean new. We love the rerecords, of course, but nothing compares to a brand new helping of Ms. Swift’s immaculate songwriting.

The announcement came during Swift’s acceptance speech for Best Longform Video at the 2022 MTV Video Music Awards (which reminds me: I need to rewatch “All Too Well: The Short Film” for the hundredth time). After thanking her fans, Swift dropped the bomb.

“I had sort of made up my mind that if you were gonna be this generous and give us this, I thought it might be a fun moment to tell you that my brand new album comes out October 21,” Swift said, naturally eliciting screams from the audience.

“I will tell you more at midnight,” she added.

That last line, it turns out, is a reference to the album title: “Midnights.” Across 13 tracks, the album will tell “the stories of 13 sleepless nights scattered throughout my life,” Swift shared across social media. Pre-orders are already available.

Midnights, the stories of 13 sleepless nights scattered throughout my life, will be out October 21. Meet me at midnight.

Needless to say, fans are losing their minds.

taylor’s new album concept being the art of staying all night up overthinking your whole life.. yeah this album is about to hit very hard y’all 😭

taylor swift didn’t write “it’s 2 am feeling like i just lost a friend” and “lit through the darkness at 1:58” and “the lingering question kept me up, 2AM who do you love?” and “i want your midnights” for this to not become one of her greatest albums

Others are excited for an aesthetic shift. After two albums firmly rooted in cottagecore, “Midnights” is so far delivering metallics, open flames and late-night emotional spirals. Y’know, gay shit.

at least she’s out of that fucking forest!

SHE LOOKS ABSOLUTELY MISERABLE OH THE MUSIC IS GOING TO DEVOUR pic.twitter.com/7oGtrHwuhU

And of course, we all wished condolences to any other artists unlucky enough to also be dropping music on October 21. Don’t worry, Carly, we’ll still be streaming. Just, like, later.

Amid all this chaos, Swift also made VMAs history, becoming the first artist to win Video of the Year three times. To break a record and break the internet at an event that notoriously did Taylor dirty over a decade ago … it feels correct!

13 YEARS AFTER THAT VMAS INCIDENT SHE ANNOUNCES HER 10TH STUDIO ALBUM AFTER WINNING THE BIGGEST AWARD OF THE NIGHT. ICON SHIT.

That’s everything we know about “Midnights” so far. Now, there’s nothing to do but wait (im)patiently for October. Hopefully we’ll get a lead single to obsess over before then. Either way, Taylor, the answer is yes: we’ll absolutely meet you at midnight.