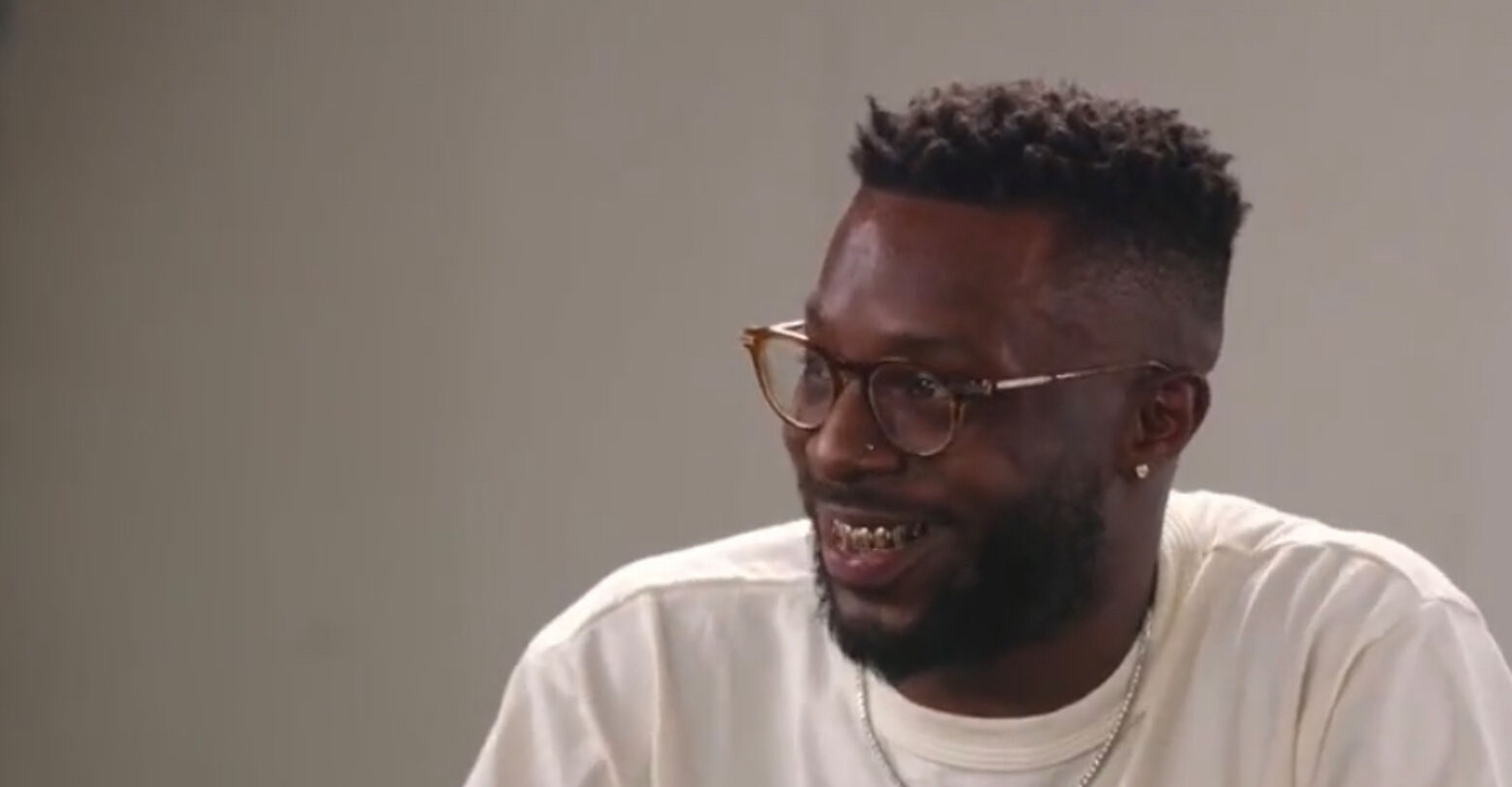 Hip Hop is a dynamic genre that continues to evolve and expand how it’s defined and who gets to define it. It’s also a genre that includes everyone – LGBTQ artists included. Rapper Isaiah Rashad is reminding us of that in his latest interview with rapper and podcaster Joe Budden, where he comes out as sexually fluid.

Isaiah Rashad says that he identifies as being sexually fluid

In his first interview since the sextape tape leak, he opens up about everything pic.twitter.com/YyOrq4Bt3Y

Until his interview with Budden, Rashad’s only statement on the incident came in the form of his intro to his set at this year’s Coachella. He started his portion of the music festival with a montage of different public figures, Budden included, addressing the leak of the sex tape.

Isaiah Rashad’s intro video at Coachella: “The purpose of doing that was to embarrass him. However, that backfired. When his video leaked, his dreams and everything went up.” pic.twitter.com/xnPUzuftmT

“The purpose of doing that was to embarrass him,” A voice in the montage states. “However, it backfired. When his video leaked, his streams and everything went up. He’s up on the charts now.”

The Top Dawg Entertainment (TDE) rapper, whose label mates include Kendrick Lamar, SZA, and Doechii, spoke to Budden in his first interview since the video leak.

“I’d say I’m sexually fluid,” Rashad stated in the interview. “I’m still learning about it myself. I’m putting my head in the books to find out the basics of it…I’m more attracted to a personality. I’m more attracted, sometimes, to the intellect, and sometimes it’s just being attracted to somebody”

The internet was quick to provide Rashad with support.

King 🖤
What a cutie patootie.
I hate how he was forced into telling us his business but I love how he’s handling with such grown man grace✨ https://t.co/1thpPklj6G

👍 proud of him really unfortunate it happened through a leaked tape though :/ https://t.co/WSo9guttPU

❤️❤️ I’m glad he’s doing nicely. His album goes craaaaaazy and he is so important to hip-hop. https://t.co/j45d0rVv4c

This is and will always be a Isaiah Rashad stan account. Period. 🖤🖤🖤 https://t.co/9wLIEKEvjg

And while many are showing their support for Rashad, others are voicing their concern over Budden’s skills and tact as an interviewer. The interview circulating around the internet shows Budden asking increasing invasive questions

this is the most i've ever heard from him, but joe is a TERRIBLE interviewer 🫥 https://t.co/jG5CIlaCxc

Joe Budden is not the man for this interview lmao https://t.co/RyA3m0J8sg

joe budden is one of the 3-5 worst people on this planet to interview someone about this topic https://t.co/8Eoc6E3tdD

“I have an understanding with myself to not expect anything out of myself, as far as an attraction. If I get close to somebody…I might end up being attracted to them”, Rashad stated in the interview.

And while Rashad may not be seeking legal action against whoever leaked the tape, he has found healing and a closer connection to family, within the aftermath of the situation.

Isaiah Rashad says that he identifies as being sexually fluid

In his first interview since the sextape tape leak, he opens up about everything pic.twitter.com/YyOrq4Bt3Y

“I been just keeping my mind together and it’s a time for my family to come together”, Rashad stated to Budden. “Out of everything, it’s been a blessing that with that happening, and my grandad dying a couple of days afterward, and my grandma going through what she’s been through, it’s been a concentration of family together, more than they had been before. So, if anything, I can’t be mad at everything about it. I always gotta look at the brighter side of stuff”.

Hip Hop is for everyone and we love to see more queer rappers find their place in it.