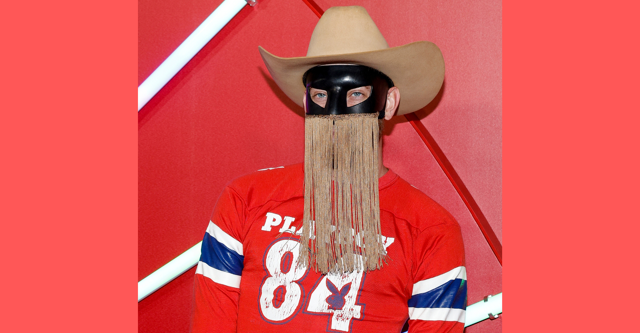 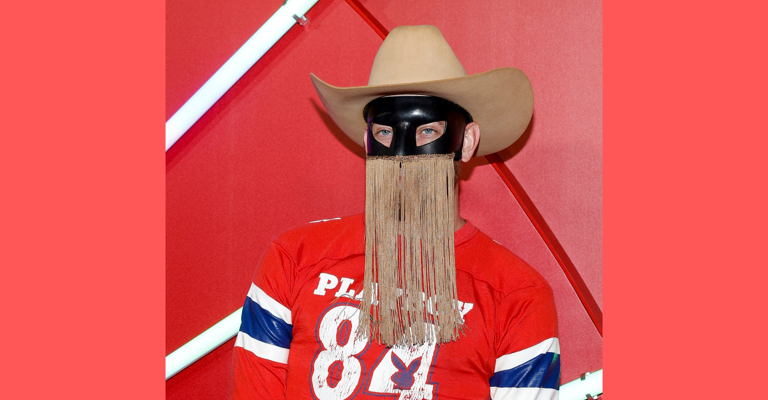 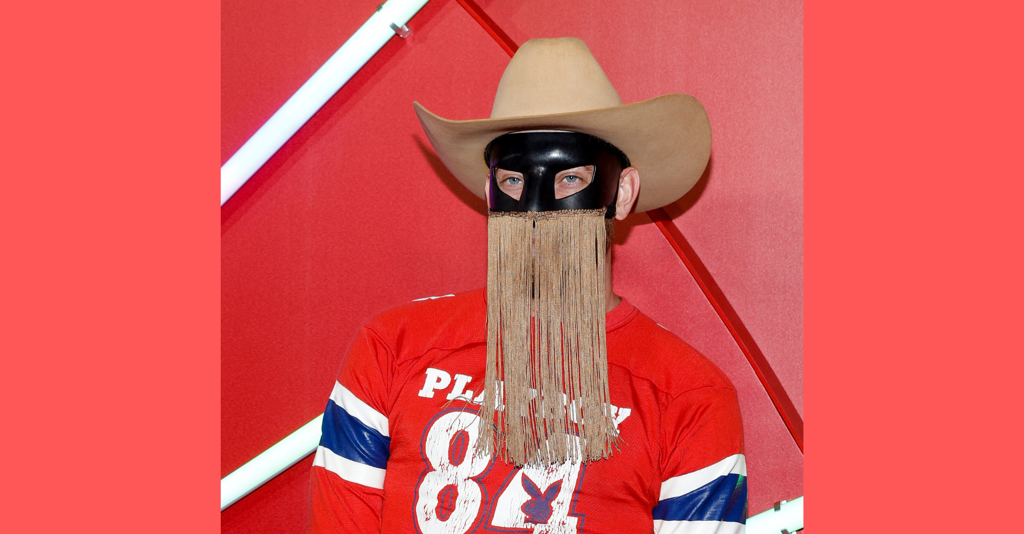 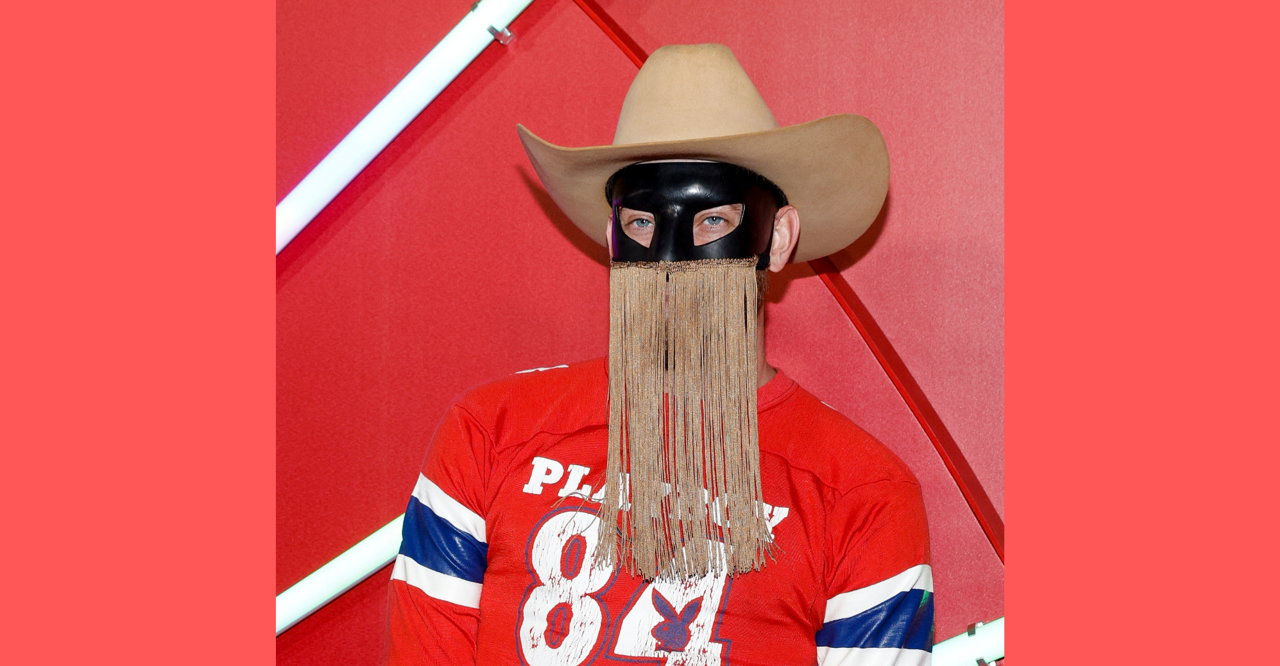 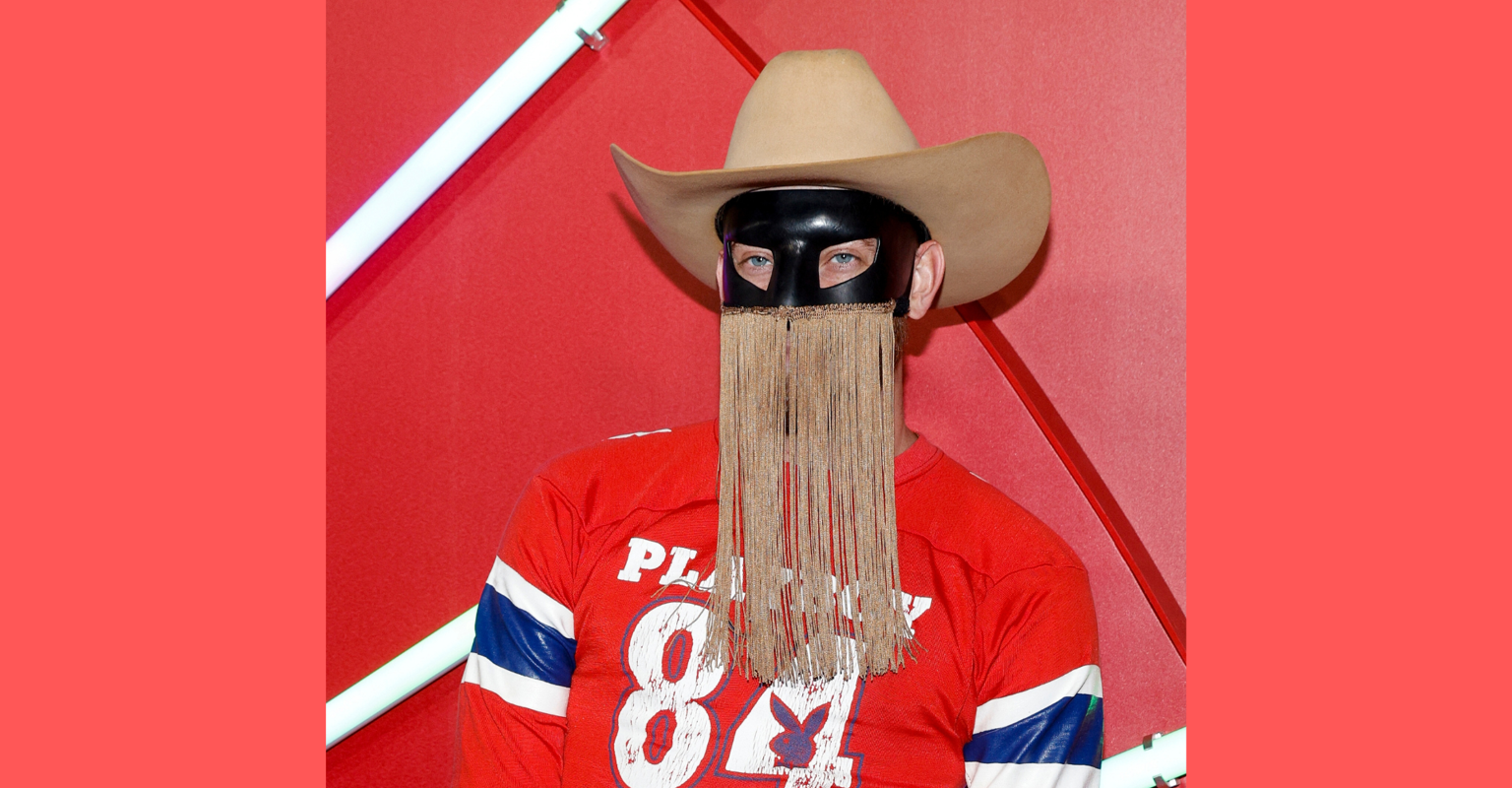 Meet the mystery musician, Orville Peck, a Canada-based South African singer, and songwriter. He is best known for his unique style of country music, which blends elements of punk and rock.

His habit of performing with a bandana covering most of his face has earned him the title of the “masked man of mystery.”

He has released two EPs and one full-length album, Pony, that received rave reviews and was named the Best Country Album at the 2020 Libera awards.

Apart from being nominated multiple times for different categories, he won the Cultural Icon Award in 2022. On April 8, 2022, he released Bronco, his latest studio album. In addition to music, he studied acting and has done voice-over for cartoons as a child. He has also performed as a ballet dancer in theatre.

Regarded as one of the most unique and talented musicians working today, Orville Peck’s country sensibilities and visually arresting stage presence make him a true force to be reckoned with.

There’s so much more to uncover about this enigmatic artist! Let’s get started.

Orville Peck at a glance

Peck was born on January 6, 1988, in Johannesburg, South Africa. He is 34 years old and is 5 feet and 11 inches tall. He, along with his family, moved to Toronto when he was just 15 years old and currently lives there.

How did Orville Peck get famous?

Peck learned to play the acoustic guitar and the Casio keyboard at a young age. Having discovered the magic of country music at the young age of 14, he has been on musical tours since his early 20s.

His debut single “Dead of Night” released in 2017, is a song based on gay love that created a buzz and hit the top spots in many charts. Peck has since then released two studio albums: Pony and Show Pony

His music has been praised by critics and loved by country music fans. His intricate fringe cowboy mask which obscures his entire face and his rich baritones add to his appeal.

There’s a lot of Orville Peck to listen to

Here are the studio albums and extended plays Orville Peck has released:

Orville Peck is a masked man of achievements

Peck’s musical style has been described as “a mix of country, rockabilly, and punk” with “a dash of gothic Western atmosphere”. He has been compared to artists such as Roy Orbison, Hank Williams, Bruce Springsteen, Elvis Presley, and Patsy Cline.

His debut studio album Pony has elements of indie rock, post-punk, dream pop, and goth. Apart from earning rave reviews, it made it to the 2019 Polaris Music Prize initial longlist and received a Juno Award nomination in 2020. Pony also was named the Best Country Album at the 2020 Libera Awards.

Peck won the “Breakthrough Artist” award at the 2019 edition of the Polaris Music Prize. The Tom of Finland Foundation presented him with the Cultural Icon Award in 2022.

Since releasing Pony, Peck has toured extensively throughout North America and Europe, playing to sold-out crowds wherever he goes.

His unique brand of country music – which blends elements of rockabilly, folk, and Cowboy Goth – has won him a devoted following among fans of all genres.

In 2021, Orville Peck paid a tribute to Lady Gaga’s“Born This Way” on its 10th birthday by dropping a moving cover.

The masked performer is all set to perform at the Hinterland Music Festival in 2023 and is a contender for the best new artist category at the upcoming 2023 Grammy awards.

Orville Peck has been openly gay since he was a child and has been vocal about the importance of representation for LGBTQ+ people in the music industry. He has said that being open about his sexuality has helped him connect with other queer artists and fans. It has also allowed him to be himself on stage, which he feels is liberating.

How has being gay impacted Orville Peck’s career?

Orville Peck is known for wearing a disguise while performing, which often includes a fringed cowboy shirt, a large hat, and a bandana over his face. He has often said that he uses the disguise to add ‘theatre’ and to tap into his other persona that he feels more comfortable inhabiting on stage.

But, when it comes to his sexuality, Peck has been open and honest. He says he received a “fair share” of aggression, skepticism, and reluctance as a gay singer in the country world.

He grew up feeling outcast, lonely and alienated and these experiences have shaped his lone cowboy figure.

While he is nervous about people not accepting him in a concert, he makes sure he goes in with an open mind and heart.

On a positive note, Peck says he has received heartfelt messages from his LGBTQ+ fans who said they felt comfortable embracing their culture after they heard the singer.

Orville Peck has inspired many other gay artists to come out and things are starting to change. This visibility is so important because it helps the community feel seen and validated.

There are a number of reasons why LGBTQ representation matters. For one, it helps to break down stereotypes and assumptions about what it means to be LGBTQ. It also helps to create a more inclusive and welcoming world for everyone, regardless of their sexual orientation or gender identity.

At INTO, this is exactly what we strive to do. We celebrate and empower new voices, thinkers, fighters, and artists to tell their stories and share their thoughts.

Sign up for our newsletter to join the movement. 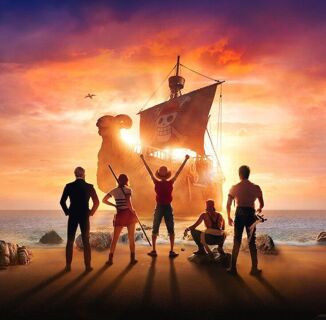 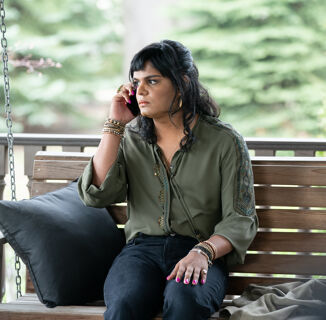 I Want My Gay TV
With “Sort Of”, Bilal Baig Wants To Break the Binaries of Nonbinary Stories
BY Alex Gonzalez