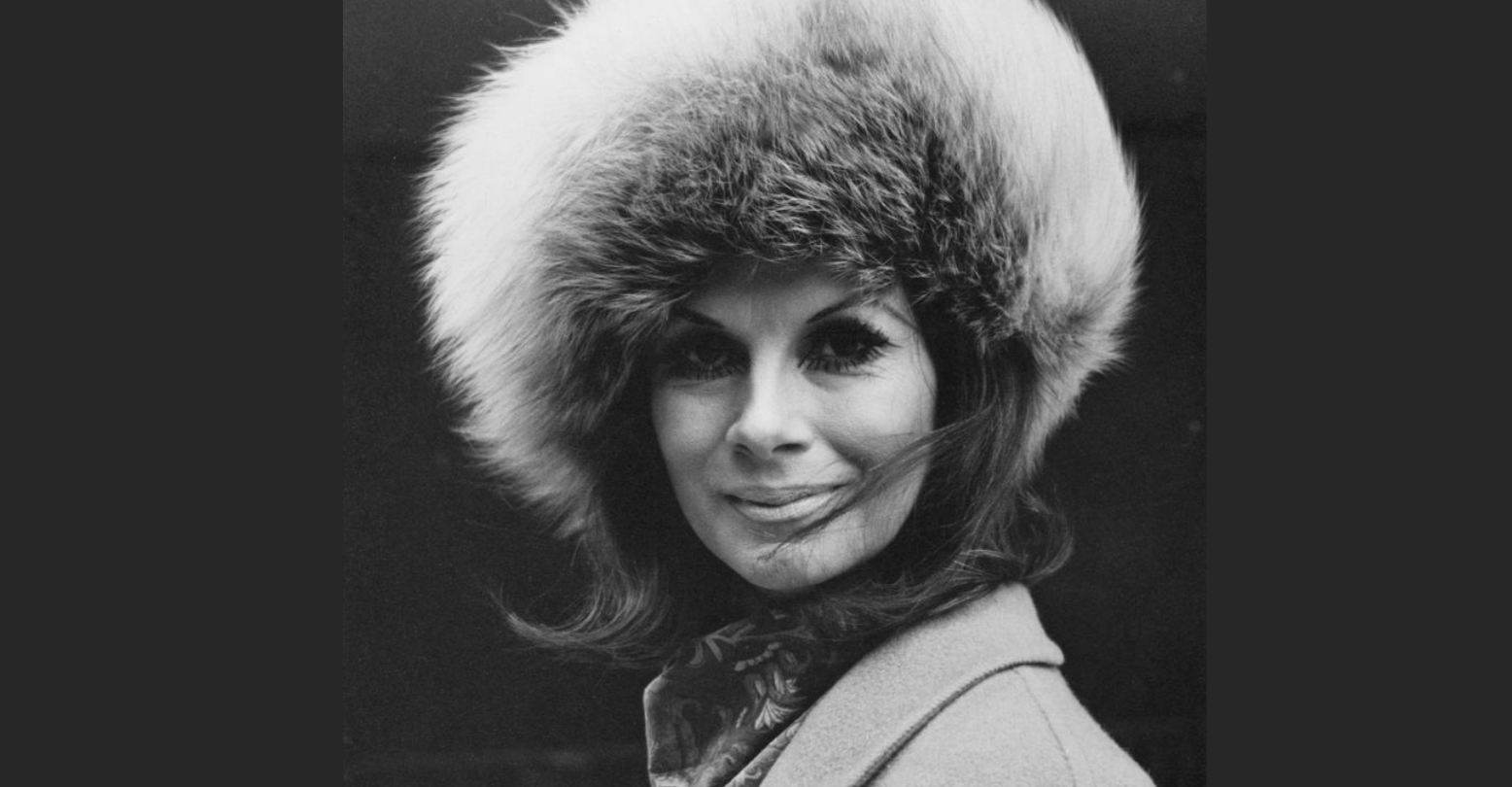 April Ashley—one of the most visible trans women in the 1960s London scene—passed away last week at the age of 86.

Ashley was a model and prominent London socialite, known for galavanting with the likes of Mick Jagger and John Lennon. She was also one of the first known British people to receive gender reassignment surgery, and she was the first trans woman to be photographed for Vogue magazine. Being a first, of course, came with much public scrutiny.

In 1961, a friend outed her to a tabloid, effectively nuking her modeling career. Her credit for her role in the Bing Crosby and Bob Hope film The Road to Hong Kong was also subsequently dropped.

She married into the aristocracy with Arthur Corbett, 3rd Baron Rowallan, in 1963, and their divorce became another morsel for the scandal-hungry tabloids. The landmark case Corbett v. Corbett resulted in an annulment that cut Ashley out of any financial support from her ex-husband, on the false basis that their union constituted a same-sex marriage. This case marked the establishment of “legal sex” in relation to trans people, the consequences of which continue to be felt in the UK to this day.

Ashley largely disappeared from public life in the 70s and returned to the UK after the passing of the Gender Recognition Act in 2005, which finally saw her acknowledged as a woman. She was awarded an MBE in 2012 for her trans rights advocacy.

Following her passing, a number of celebrities and trans activists made tributes, recognizing the impact Ashley’s life has had on trans liberation.

A true pioneer for the trans and wider #LGBTQ community, April Ashley MBE will be remembered for being unapologetically herself in a world that was stacked against her. I and many others owe her a great debt. May she rest in power 🏳️‍⚧️🏳️‍⚧️🏳️‍⚧️ pic.twitter.com/gJNCfJSPUL

She was one hell of a classy lady RIP April Ashley. https://t.co/LjINI8t5Z5

Hearing that April Ashley has passed away. I met her just once, and honestly, it was like meeting the queen. The poise, the grace. An icon. Rest in power. pic.twitter.com/0XxGNacUV3

Despite living in a time when trans people were even more vilified than they are now, Ashley embodied the joy and freedom of being trans. She knew the alternative: in her early years, she faced severe depression and mental health crises, culminating in two suicide attempts. After she transitioned and reentered London society, she was often photographed partying and smiling, a symbol of Swinging 60s joie de vivre.