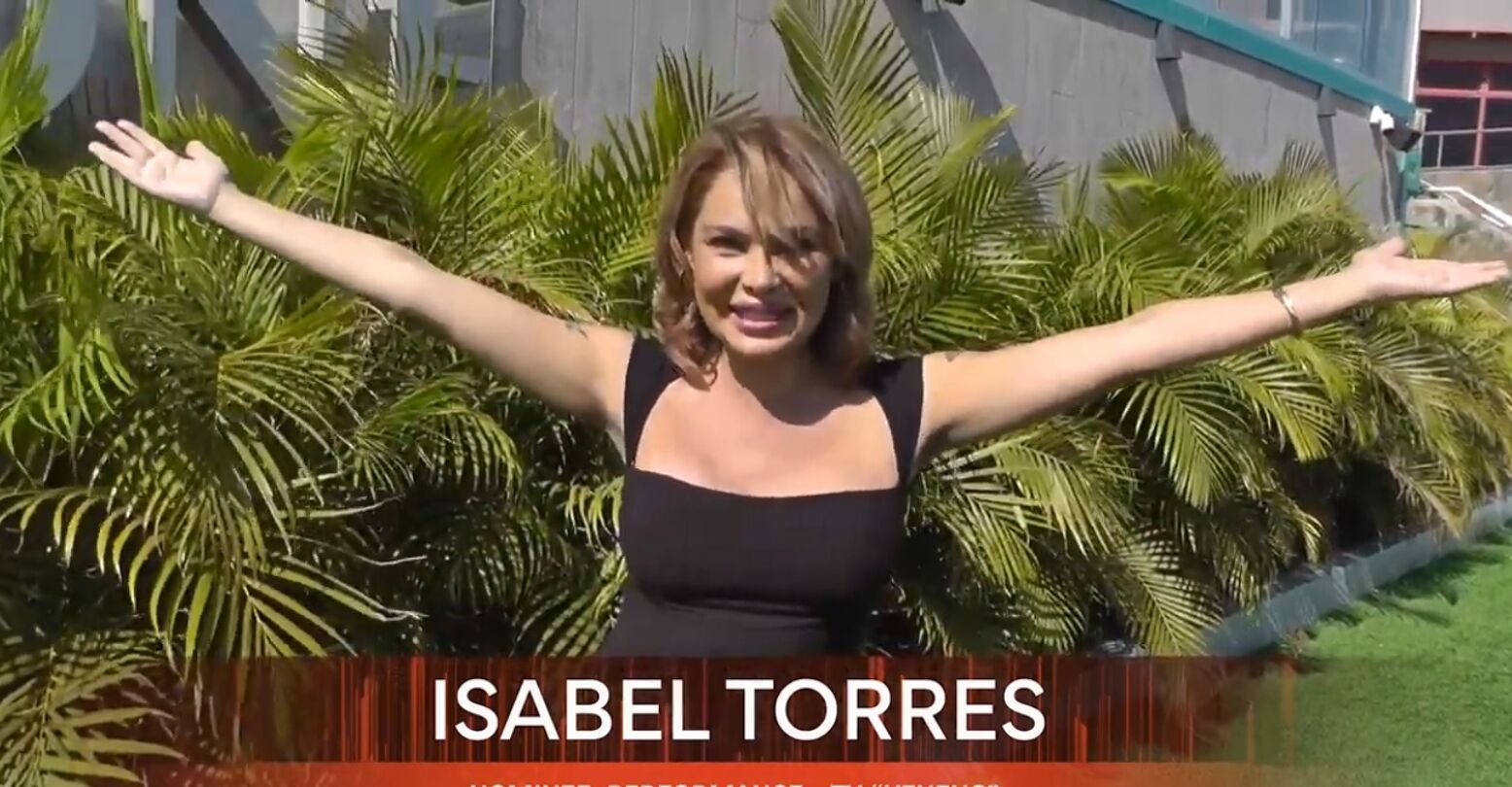 Isabel Torres, a Spanish trans woman, actress, TV host and personality, has passed away at the age of 52, her family announced in an Instagram post to Torres’ account.

Torres had lung cancer that was first diagnosed in 2018, and prompted her to preemptively say “goodbye” from public life in November 2021 with an emotional self-recorded video. “They give me two months to live… Let’s see if I get over it, and if not, what are we going to do? Life is like that,” Torres said at the time.

“Today, February 11, 2022, we say goodbye to Isabel,” a translation of the post made by her family read. “Although her family and friends deeply feel her loss, we know that wherever she goes she will have fun as only she knows how. Thank you for all the shows of affection and concern. She has left feeling very loved and protected.”

Torres enjoyed years as one of the world’s few visible out trans personalities seen in mainstream media throughout parts of the world. She was best known for co-starring as the older age of the titular character in Veneno, a trans woman and entertainer Cristina Ortiz “La Veneno” Rodríguez. Especially after premiering on HBO Max, Torres’ performance in the Spanish limited series was critically acclaimed across the world — despite the role being her first on a scripted television show.

Throughout the 2000s and 2010s, she appeared on Spanish channels including Antena 3, TVC, and TVE, in addition to radio programs and roles in different films. In 2005, she was the first transgender person to participate as a competitor of the Gala of the Queen, a major event held during the Carnival of Las Palmas. In 2006, she covered the Interviú Magazine.

She was diagnosed with “lung cancer with bone metastases” while filming Veneno in 2020, and after eight months of immunotherapy, returned to a generally positive state of health.

In December 2020, she received the Charter 100 Gran Canaria Award recognizing her career in entertainment. She also won a Ondas Television Award for being the Best Female Performer in Fiction following Veneno, and the show won a GLAAD Media Award for Outstanding Spanish-Language Scripted Television Series and an Iris Awards’ Critic’s Award, among other honors.

She said that portraying Rodríguez throughout the later stages of her true life and story taught her more about herself. “I never thought we would have a lot of similarities, and at the end, after seeing the character, learning her story, and learning to love her through her wounds, I understood that we share a lot in common,” she said.

Then in early 2021, she learned she had developed a tumor and had to undergo chemotherapy. “I would like to be cured. I want to live,” she said on social media after.

After her health declined, she received treatment in Las Palmas at the Insular University Hospital of Gran Canaria.

Her last public appearances included the 2021 Queerties Awards ceremony — where she was nominated for Best Performance in TV for Veneno — and an interview on the Spanish TV program Sábado Deluxe.

Even after announcing her “last video,” she continued to post on social media and talk about her life, making posts promoting makeup brands and discussing her friends as late as December.

Several others have joined in, remembering her illustrious life and career.

💔 Her portrayal of Cristina La Veneno in her later years was just incredible work. One of the best shows ever seen. Cried an ocean at its ending. Both women deserved their flowers. QDEP. 🇪🇸 ❤️ 🙏🏾🥺 https://t.co/bs5zsWNYDz