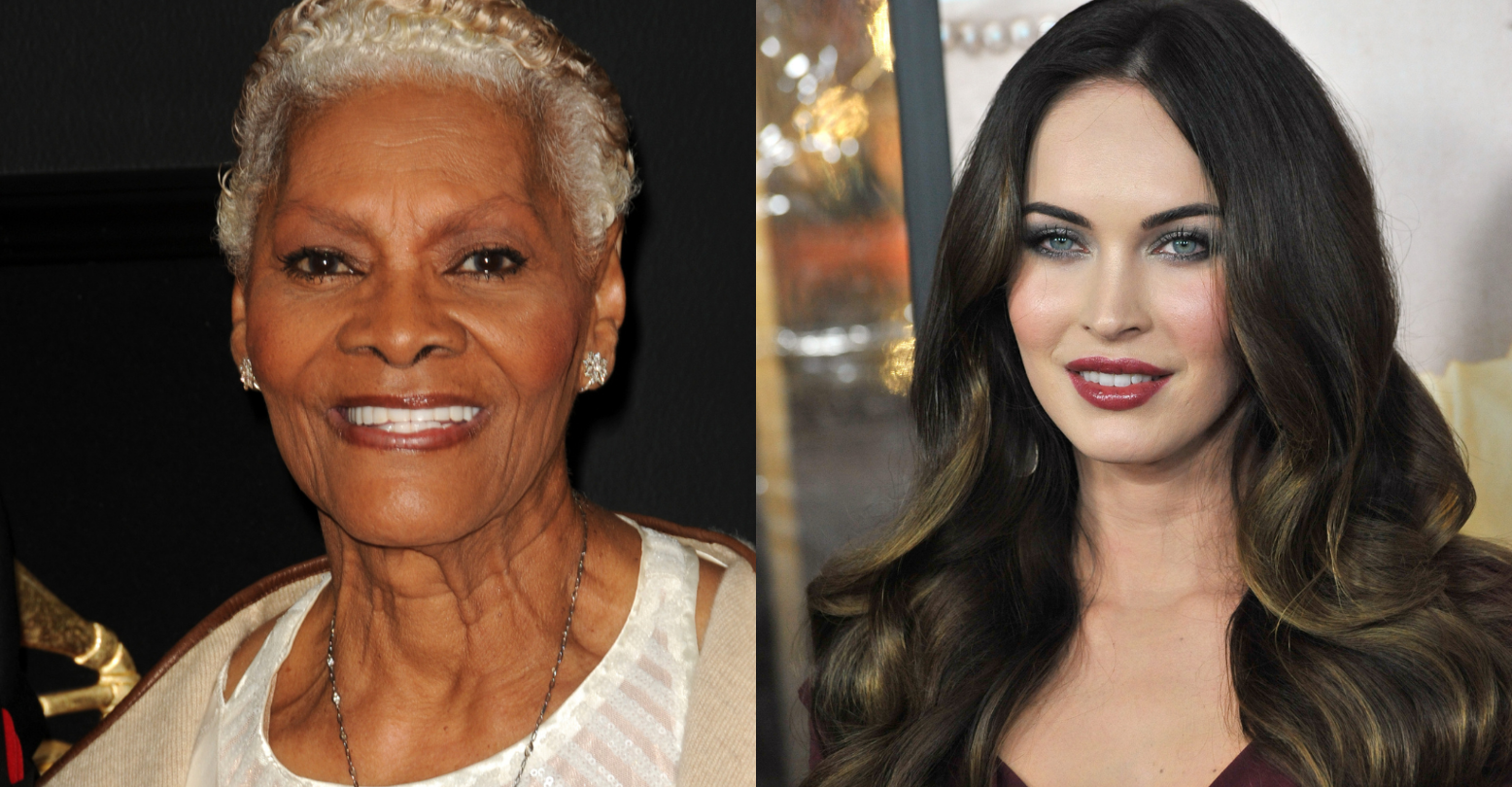 Most of the time, I can enjoy Megan Fox’s performance on-screen without remembering who the bi legend is dating. But since her cover for British GQ Style with boyfriend Machine Gun Kelly, the Hollywood starlet and rapper-turned-punk star have become the internet’s latest obsession.

The sickeningly-sweet GQ shoot, while somewhat cringey, paints the duo’s connection as kismet through references to various cinematic sweethearts: think The Addams Family’s Gomez and Morticia or accomplice outlaws in love Mickey and Mallory of Natural Born Killers.

Definitely deep in love, the two recall the first time they met for GQ and the interview definitely starts to feel like trying to get coffee amidst invasive displays of public affection at Starbucks.

Though they fell in love on the set of 2021’s Midnight in the Switchgrass, Megan Fox and MGK actually met briefly once before at a GQ party in LA. “I don’t remember your face… And I definitely would have remembered his face,” Fox begins before diving into the story of her first encounter with punk rocker MGK, “I just remember this tall, blond, ghostly creature and I looked up and I was like, ‘You smell like weed.’ He looked down at me and he was like, ‘I am weed.’ Then, I swear to God, he disappeared like a ninja in a smoke bomb.” Just like most of his photos suggest, bad boy MGK reeks of weed.

The I Say A Little Prayer singer spent most of her career living atop the Billboard Hot 100 chart. Now, she resides quite comfortably at the top of the Twitter feed. Since rising to Twitter fame in 2020, Warwick has rightfully intervened in all sorts of Internet controversy, tweeting celebrities from Snoop Dogg to The Weeknd. Her hilariously perceptive tweets even got their own SNL segment. And here I am, still tweeting for free.

But the likes come effortlessly for Miss Warwick, because when she pounds out a tweet, she comes for the neck. If Warwick’s tweets could kill, I would single-handedly do the work of hiding MGK’s body, all for the shade. Always unbothered, Warwick attached a photo from the GQ shoot to her tweet and wrote, “This doesn’t look very “machine gun” of him. Although, I must say, It is a very nice photo.”

In a single tweet, Warwick somehow sums up the contradicting awe and discomfort of seeing MGK photographed as he lovingly bites Fox’s neck. I mean, they definitely are some very nice photos.