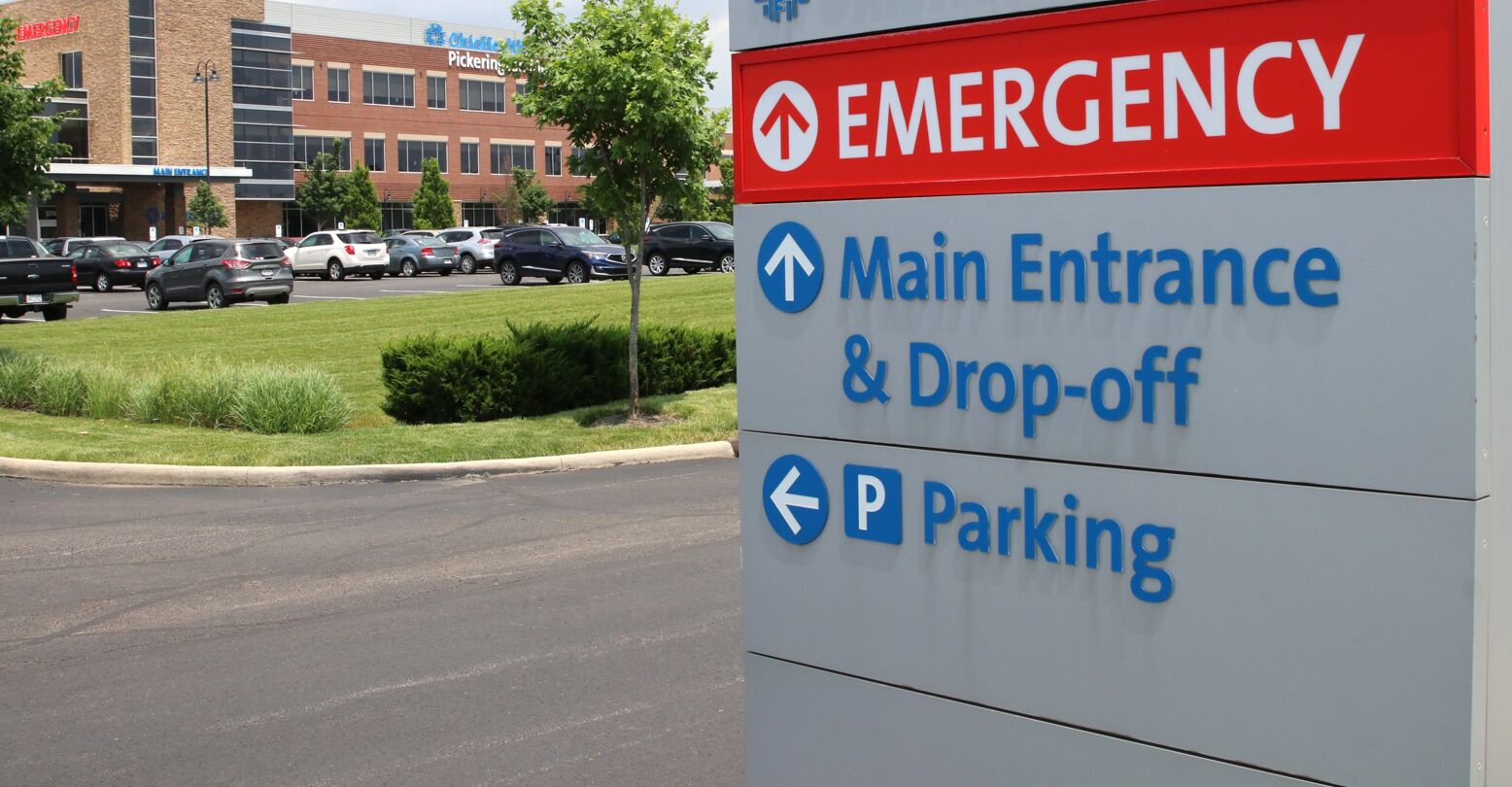 Specifically, the law grants any medical provider “the freedom to decline to perform, participate in, or pay for any health care service which violates the practitioner’s, institution’s, or payer’s conscience as informed by the moral, ethical, or religious beliefs.”

The clause was buried in a 700 page document focused mostly on state budgetary concerns such as infrastructure and public education. As Dominic Detwiler, public policy strategist for Equality Ohio, put it to the Columbus Dispatch, “They know that they couldn’t pass this on its merits as a standalone bill, because literally, no one is asking for this to be passed.”

Similarly, last month Ohio lawmakers attempted to add a trans sports ban into an unrelated bill designed to permit college athletes to profit off of their own likeness. Though this was ultimately not passed, the new healthcare law came only days later.

The wording of the statute is notably vague, making it broadly applicable. Firstly, it concerns all medical providers, meaning the exemption covers everyone from individuals (such as doctors, nurses, and lab technicians) to entire institutions (such as hospitals and insurance providers).

Dr. Todd Kepler, southwest medical director of Equitas Health, points out: “If you have a hospital that perhaps has an affiliation with a religious institution, and again, that happens to be the only institution in town, theoretically they could turn that patient away for health care.” About a quarter of Ohio’s residents live in rural areas with limited healthcare options.

Additionally, short of emergency care, the services that the provider is allowed to refuse are not specified. The most at-risk services for religious exemption would include administering PReP, birth control, abortion, and gender-affirming care.

In a statement, HRC President Alphonso David vowed to continue the fight against the discriminatory statute: “With Ohio hospital and insurance associations standing against this dangerous measure, Governor DeWine is going against medical best practice and recommendations to score cheap political points.

“The Human Rights Campaign will do everything in our power to fight this dangerous provision that threatens the wellbeing of so many people across the state of Ohio.”