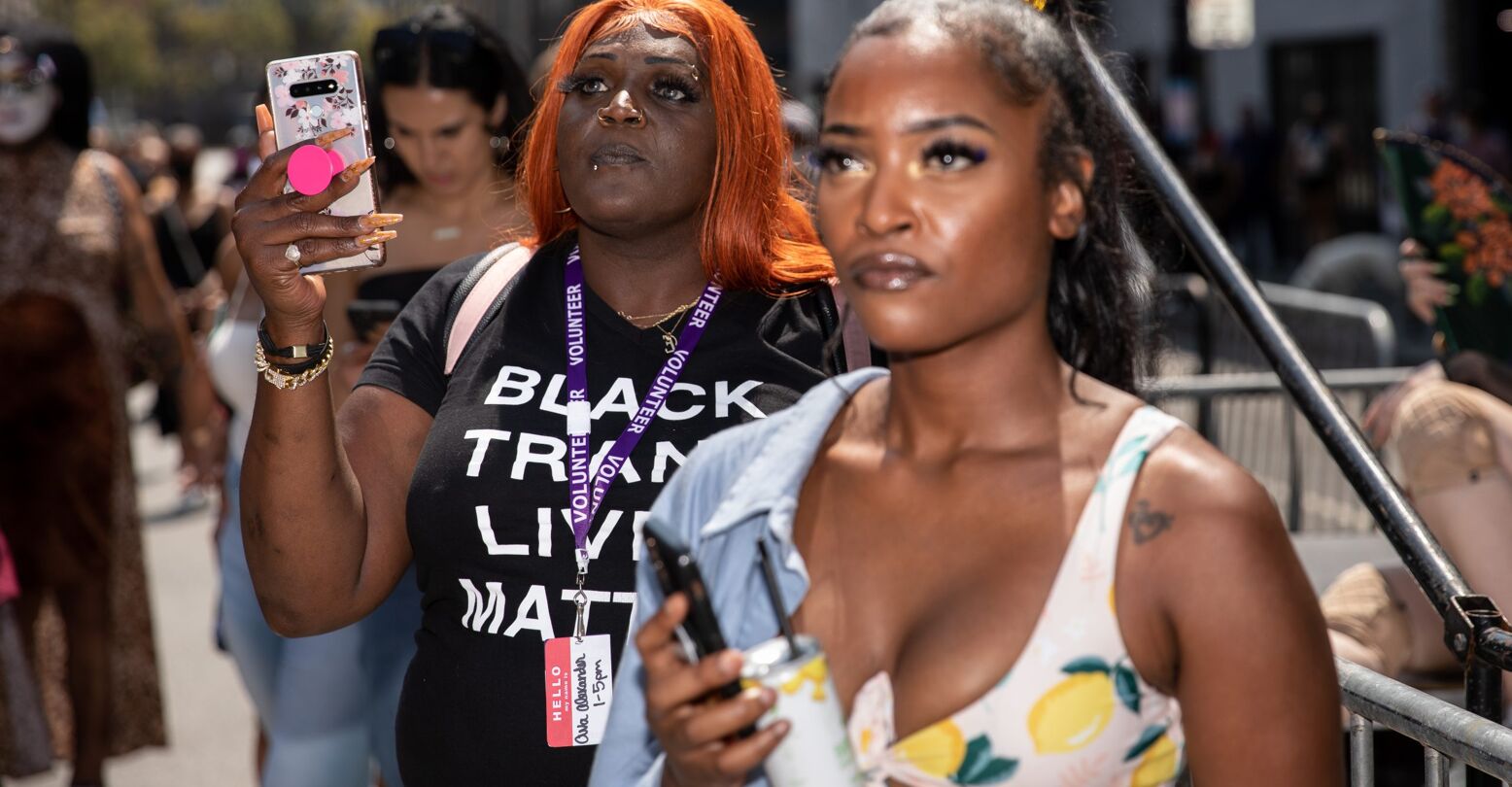 This year marks the 55th anniversary of the famous Compton Cafeteria Riots, where queens of the Tenderloin district and throughout the city fought back against police a good three years before Stonewall.

The outdoor block party featured appearances by the fabulous cast of Diamond Stylz, Personna, Juanita More, Afrika America, and past Director of the Compton Transgender Cultural District, activist and performer Honey Mahogany, who implored everyone to vote a decisive “NO” on the special gubernatorial recall election.