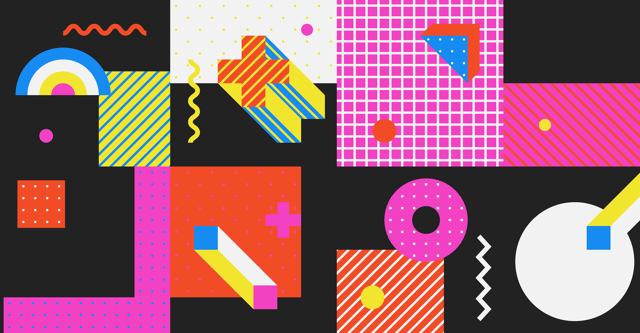 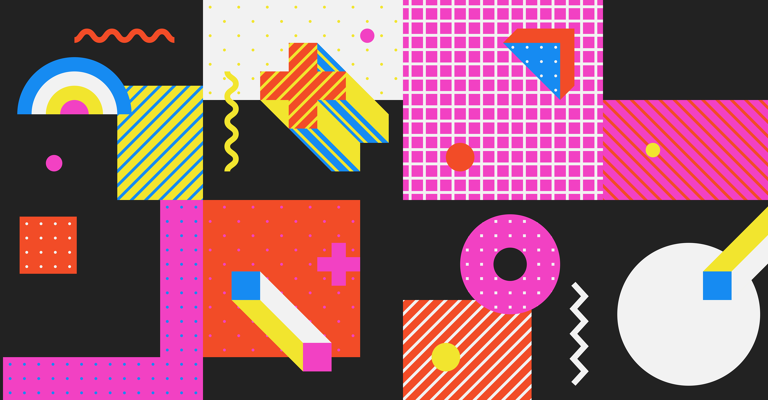 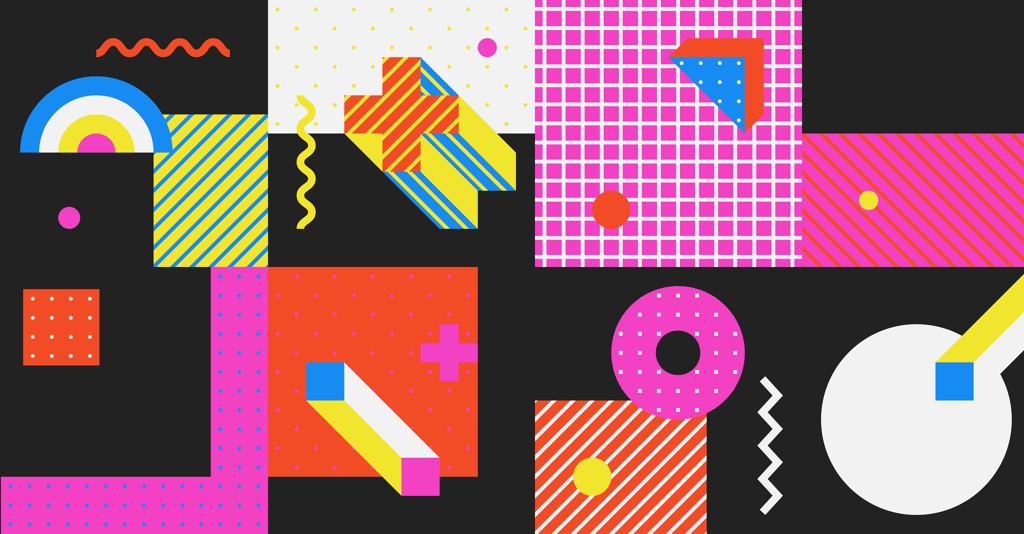 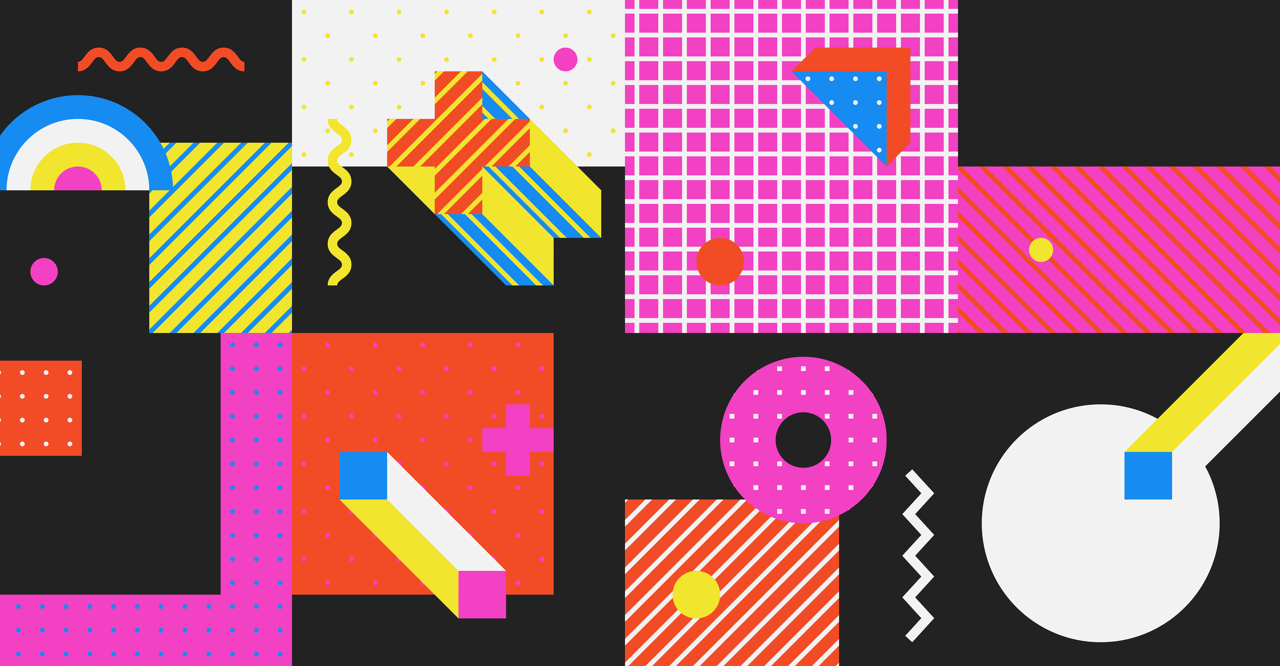 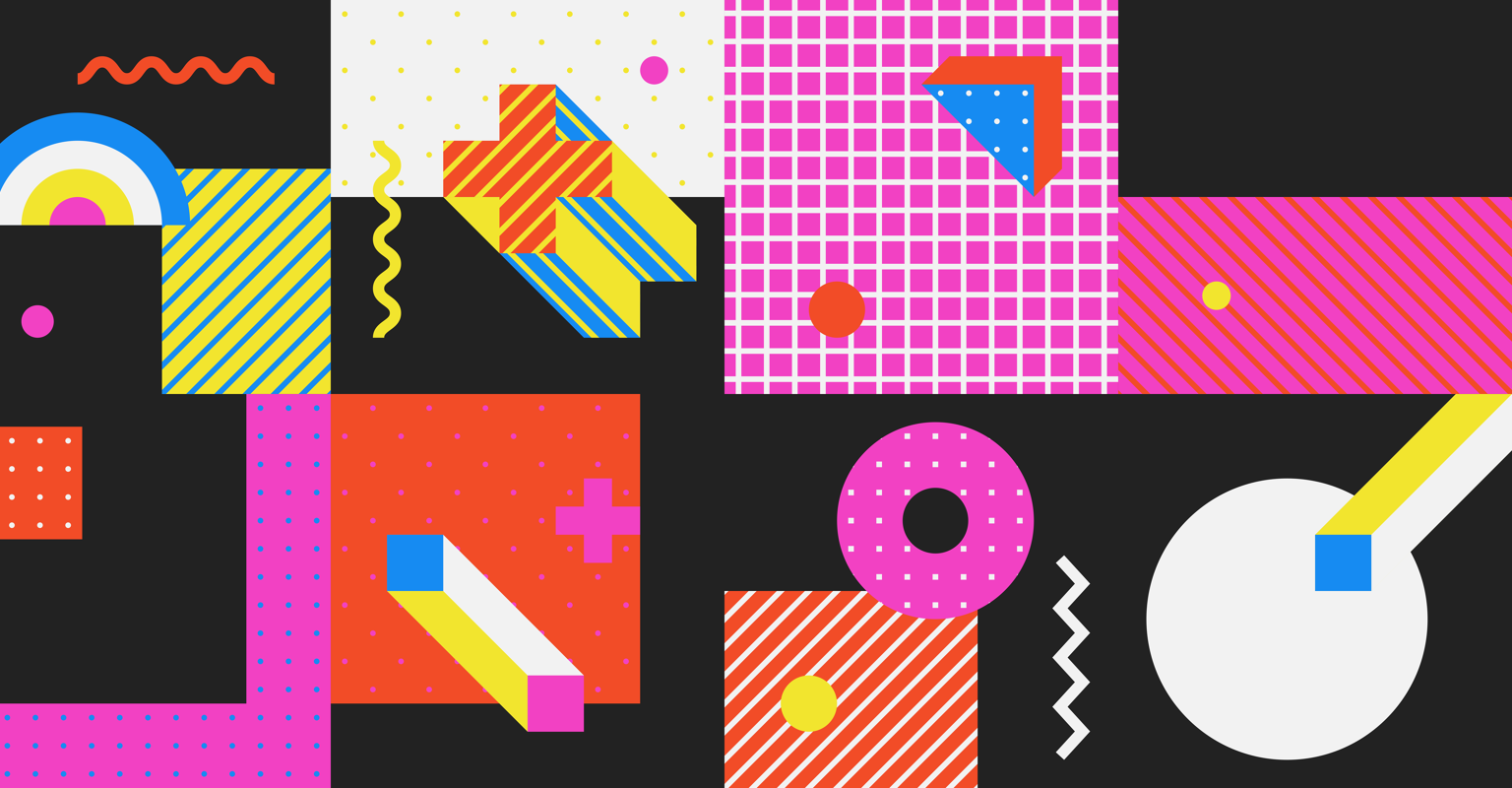 Tomorrow is a big day for queer rights. We all know how much is at stake: tomorrow’s election will decide whether trans kids get to have happy, hopeful childhoods or grow up in an environment of censorship and shame. It will decide whether or not the right to bodily autonomy remains protected in many states across the nation.

It also serves as a great reminder that no matter what happens after tomorrow, we have to keep fighting.

Let’s start things off with a poem:

This one’s for all the people who say Gen Z doesn’t care about politics. Take that!

Whoever thinks young people don’t show up to vote needs to see this voting line in Austin. pic.twitter.com/BufkruDxf8

Never forget Ariana DeBose’s wise, painfully true words: when you’re a queer person of color, this country is already at war with you. Let’s vote to change that.

POWERFUL: “I’m Black. I’m Afro-Latina, I’m a woman and I’m queer. My country is at war with me… This is the time to get in the fight and it starts at a local level.” @ArianaDeBose, on The Tonight Show, says our human rights, voting rights & marriage equality are at stake in 🇺🇸 pic.twitter.com/8qU1HCQ8mv

Let’s keep our community in mind this election season:

Please, for the love of G-d, VOTE this election!

So much is at stake here, including reproductive justice, LGBTQ+ rights (especially for trans people), voting rights, Social Security, and ultimately DEMOCRACY.

Think of marginalized people when voting this election.

Also disabled people are involved in every part of politics. We’re in office, working, volunteering, and fucking voting.

I know that voting is a touchy subject – it is not NEARLY enough in today’s society.

But right now all over the country, your vote can make an impact on local laws.

School boards and state reps are where the fight for trans rights will happen.

Voting while trans isn’t easy: but we have to do it.

For @msnbc, I wrote about how voter ID laws can really ruin a trans person’s election day — and deny their right to vote. https://t.co/lrS7La5wcN

Advocates say more trans people could be turned away at the polls this year due to voter ID laws and a wave of anti-trans legislation.

We can’t let them get away with trans genocide:

as much as i dislike democrats, if you haven’t yet it’s probably a good idea to vote for them tomorrow. i don’t want to see republicans winning and feeling emboldened to legislate trans genocides like they’re trying in places like florida, if you value trans lives please vote

Vote, then keep fighting. It’s as simple as that:

NEW: Beyoncé, Britney, and Nicki are releasing a collab next month. Here’s what we know so far: (a thread) 🧵 pic.twitter.com/6bcgSLZ3WK