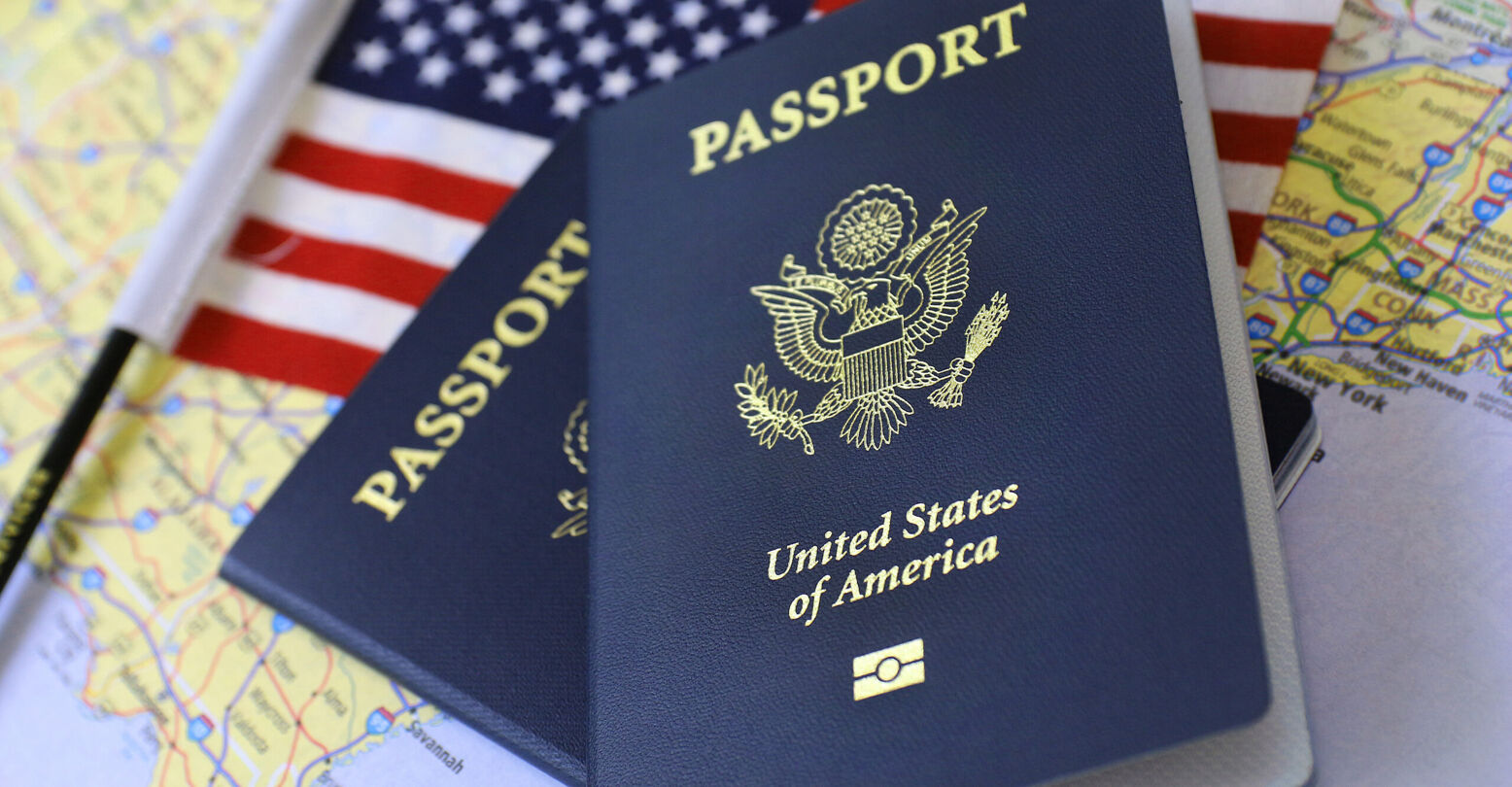 On March 31st, Transgender Day of Visibility, the United States has announced that, in less than just two weeks, American passports will be introducing X gender markers.

The announcement comes after the State Department declared the upcoming change all the way back in June 2021. This feature allows trans and nonbinary Americans to declare their own gender on their passports. They will not need to provide any proof of gender or medical documents to make their declaration when filing for a passport.

This change holds a lot of hope for the trans and nonbinary community. US Secretary of State, Antony Blinken said after the announcement: “the Department of State has reached another milestone in our work to better serve all US citizens, regardless of their gender identity.” He added that he hopes the changes “set a precedent” for other federal agencies to follow.

Blinken acknowledged the importance of the change, “the United States affirms that transgender rights are human rights. We celebrate the achievements and resilience of transgender, non-binary, and gender non-conforming persons around the world.” He continued, saying: “we recognize their bravery in their hard-fought work for equality, inclusion, and the full recognition of their human rights. We celebrate the diverse expressions of gender and the full diversity of gender identities around the world.”

Transgender Day of Visibility came with a lot of proclamations from government officials to improve trans and non-binary lives. Trans travelers still have to deal with a lot of discrimination. The Biden Administration claims to work with TSA to improve the experience of trans travelers, including new body scanners that don’t completely invade their privacy.

Though a significant amount of work is still needed to be done in regard to equal opportunity and human rights for trans and nonbinary citizens, the change in US passports is a positive step forward.