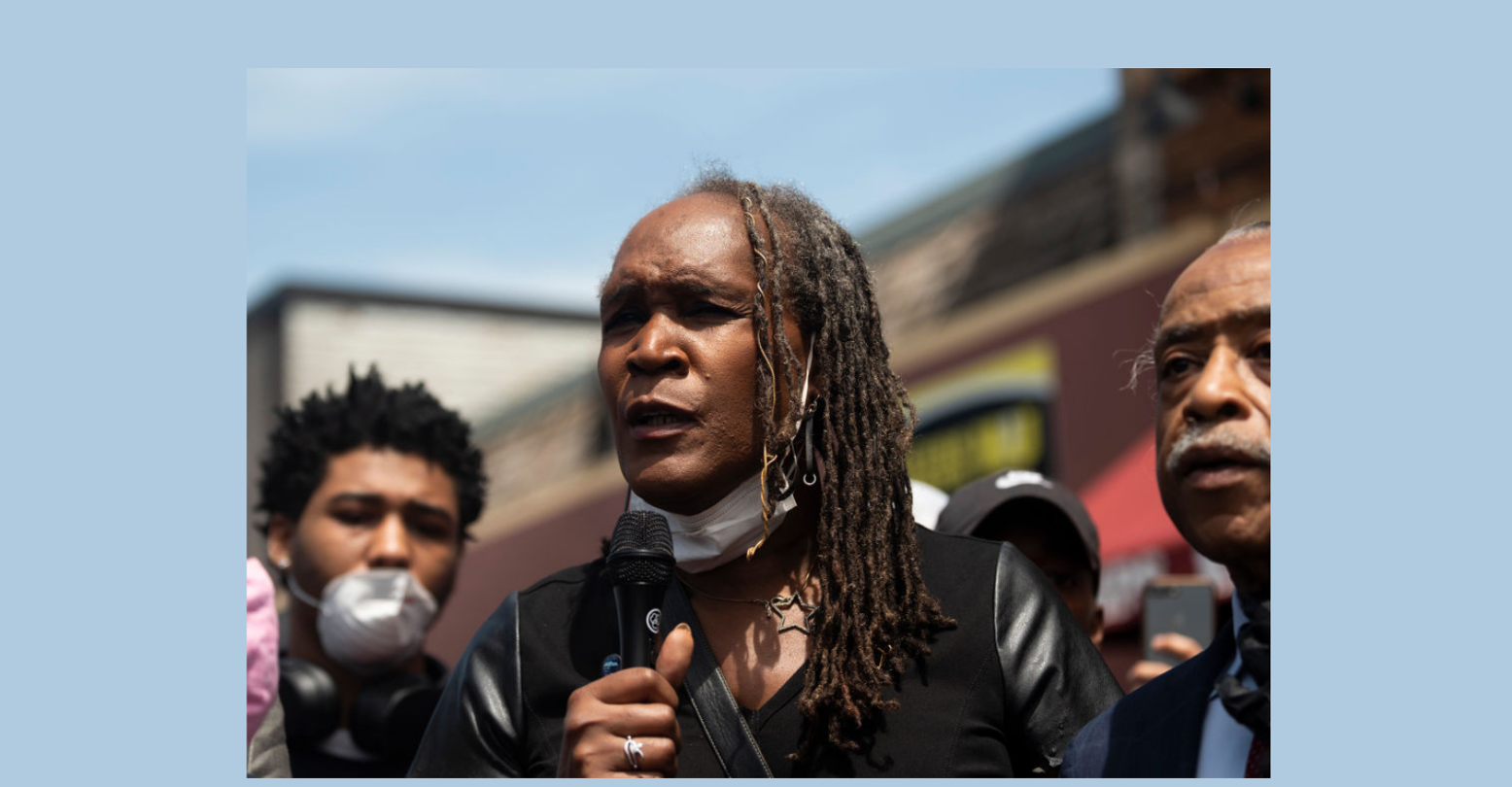 Andrea Jenkins wears many hats. She’s a poet, artist, writer, activist, and a member of city council. And now she’s adding even more to her already impressive roster of achievements.

Jenkins made history in 2018 by being the first Black openly-trans woman to be elected in public office in the United States, serving in the Minneapolis City Council. But now, she will now continue to trailblaze by serving as the council’s president.

Jenkins is determined to ensure that as a country we continue to move forward, not backwards. She cites the bills that are being passed in conservative states such as the restrictions of gender-affirming medical care and restrictions placed in schools to further isolate trans students as points of particular horror. “Most of these bills are attacking young people in schools [and are designed] to get parents all riled up about these issues,” she explained recently to the Thompson Reuters Foundation. “The psychic and emotional impact that those things have on communities is palpable.”

Jenkins wants to make a difference. She wants to impact policy and implement important changes to protect young trans people: to allow students a safe place to grow into themselves, along with accessibility to gender-affirming health care, and the ability to play on the sports teams that correspond to their gender identity. Now, as Minneapolis City Council president, she can and she will.

“I really hope that my [role in] public life provides some inspiration for others to see trans and gender-non-conforming people in a more positive light,” she explains. As a creative, Jenkins is determined to do so by bringing art and have it soak into policy changes. “Every poem is a love poem,” Jenkins said. “And I think we have to inject more love and poetry into our public discourse.”