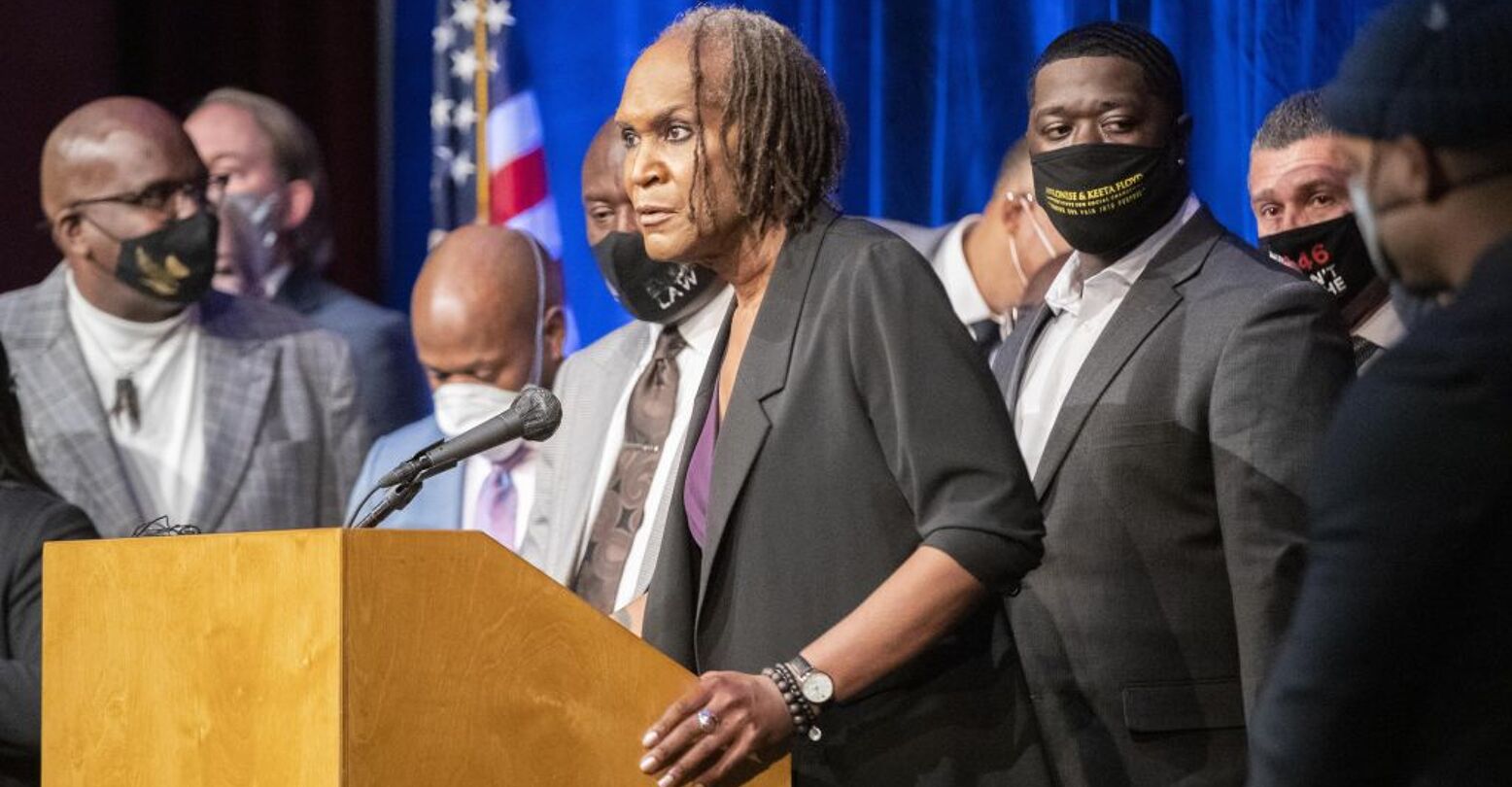 After a unanimous vote, Andrea Jenkins has now become the first out Black transgender woman to be elected president of a US city council. This is the second time that she has made history, given that her 2017 election to the Minneapolis City Council made her the first Black trans woman to hold public office.

In a statement to NBC News, she said, “I hope that it serves as inspiration for other trans and gender-nonconforming people. My vision for this council and for the city of Minneapolis is that we come together and begin the really significant work of healing after our city has been rocked by the murder of George Floyd and so many other Black and brown people who have lost their lives at the hands of the state.”

Jenkins has been particularly outspoken about her support for the Black Lives Matter protests and defunding the police in the wake of George Floyd’s murder in her home city. She told The Root in 2020, “Defunding the police means, in my mind, creating a new public safety mechanism that doesn’t require people with a gun to be able to respond to every need that our community has.” In that same interview, she also expressed disappointment over the continued blind eye turned to the murders of Black trans women.

Speaking to NBC News, she described the convictions of Derek Chauvin and Kim Porters—the officers responsible for the deaths of George Floyd and Daunte Wright respectively—as “a message to police officers that, in this community, we are going to hold you accountable.” In addition to her advocacy of Black and trans rights, she is also fighting for affordable housing, expanded healthcare, and fair wages.

Jenkins’s history-making victory is part of what has been dubbed the “rainbow wave”—an unprecedented number of LGBTQ+ candidates running for public office. According to the LGBT Victory Fund’s Out for America map, there are currently 1,037 LGBTQ+ elected officials across the US, the first time this number has passed 1,000. Of these, 77 identify as trans or gender-nonconforming.