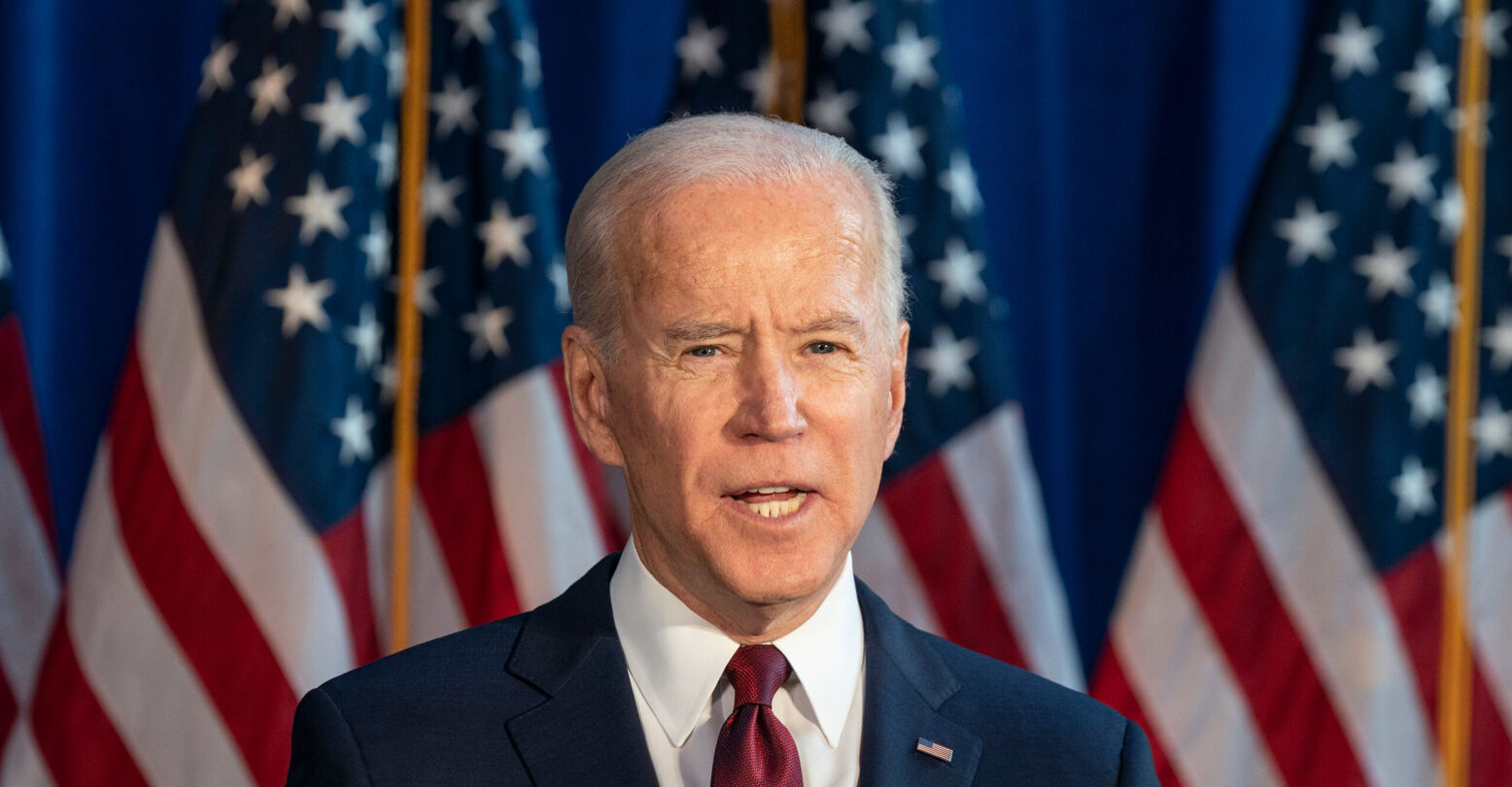 The Biden administration has been working to enact its Justice40 Initiative, a strategy designed to address environmental injustice inflicted on communities of color. But it plans to do so with a colorblind approach, never specifying race as a factor for discrimination, the New York Times reports.

The Justice40 Initiative is so named because at least 40 percent of the federally invested funds and benefits aimed at tackling pollution and climate change are intended to go to marginalized communities. The White House plans to identify beneficiaries by cross-referencing poverty indicators like income and unemployment with local environmental data like air contaminants and proximity to pollution sites. These factors are meant to act as a replacement for race.

During his presidential run, Biden was explicit in his pledge to defend racial minorities from environmental hazards. “The unrelenting impact of climate change affects every single solitary one of us,” he said. “But too often the brunt falls disproportionately on communities of color, exacerbating the need for environmental justice.”

But in recent months, the conservative majority Supreme Court has shown a tendency to heavily scrutinize racial justice legislation. Said Erwin Chemerinsky, dean of UC Berkeley School of Law, “The bottom line is, the Supreme Court is very hostile to any attempt to use race as a basis for giving benefits.”

In spite of this, the White House feels confident that it can address environmental racism without making reference to it. Brenda Mallory, chairwoman of the White House Council of Environmental Quality—an architect of Justice40—explained, “We are trying to set up a framework and a tool that will survive, and one that still connects to what the on-the-ground impacts are that people are experiencing. I feel that we can do that based on race-neutral criteria.”

Environmental justice advocates, however, have criticized this approach, pointing out that income levels are an inadequate substitute for race. Robert Bullard, professor of urban planning and environmental policy at Texas Southern University, said “When you look at the most powerful predictor of where the most industrial pollution is, race is the most potent predictor. Not income, not property values, but race. If you’re leaving race out, how are you going to fix this?”

Dr. Bullard added, “It’s almost like trying to deal with housing discrimination, but saying you can’t mention who is facing the discrimination.”

Historically, communities of color have lacked the political capital to block environmentally hazardous projects in their neighborhoods. As a result people of color are more likely to be exposed to pollution regardless of income, according to research by the EPA.

Dorothy A. Brown, professor at the Emory University School of Law, pointed out that racial justice these days means facing the courts head on. “They’re going to get sued whether or not they take race into account,” she said. “If you want to address environmental racism, there is no colorblind way to do that. The best defense would be to say this is remedial work based on past governmental discrimination.