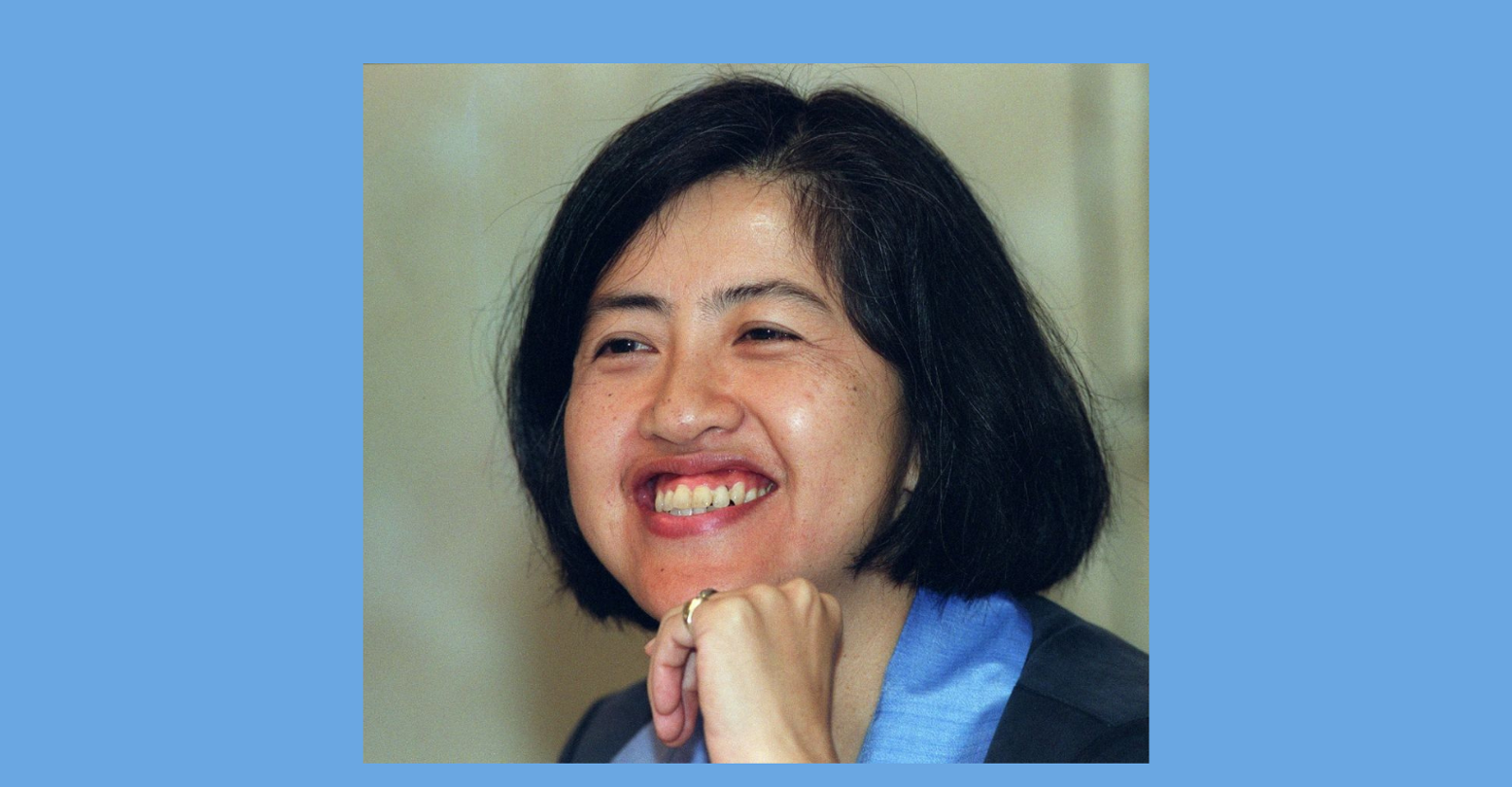 Chantale Wong is now the first out-LGBTQ+ person of color to become a US ambassador. After Joe Biden nominated Wong last summer, she was confirmed by the Senate on February 8th in a 66-31 bipartisan vote. She is now the US director of the Asian Development Bank.

A White House press release describes Wong as “a leading authority in international development policy with over 30 years of experience in the multi-disciplinary field that includes finance, technology, and the environment.” She previously served on the Board of Directors at the Asian Development Bank for the Clinton administration. Under Barack Obama, she served as Vice President for Administration and Finance and Chief Financial Officer at the Millennium Challenge Corporation. In addition, she has held senior positions in the Office of Management and Budget, Treasury, NASA, and the EPA.

BREAKING: Chantale Wong was just confirmed by the U.S. Senate as the next U.S. Director of the Asian Development Bank, an ambassador-rank position!

Chantale makes history as the first out lesbian and out LGBTQ person of color to ever serve as a U.S. ambassador. pic.twitter.com/rjzHsEaYRz

Annise Parker, President and CEO of LGBTQ Victory Institute, issued a statement celebrating the historic news: “Ambassador Wong is now one of the highest-ranking leaders of U.S. economic and international policy in Asia and is well-positioned to leverage her exceptional qualifications and experience.

“As the first out LGBTQ person of color confirmed to an ambassador-level position, Ambassador Wong is also a symbol of hope and strength for LGBTQ leaders and community members fighting for LGBTQ rights across the globe. Millions of people still live in countries that criminalize LGBTQ people and deny them the right to marry, including many [member] states of the Asian Development Bank. Her appointment is a powerful statement to those nations.”

The Human Rights Campaign’s interim president Joni Madison echoed these sentiments: “Congratulations to Ambassador Chantale Wong on her historic confirmation. For too long, the ranks of ambassadors have failed to reflect the diversity of the LGBTQ+ community. Ambassador Wong’s confirmation is one step closer to achieving a future where all members of the LGBTQ+ community can see themselves reflected at the highest levels of government.”

In addition to being an international development expert, Wong is also an avid photographer. Her LinkedIn page lists her as “official photographer and videographer for late Cong. John Lewis’s annual Congressional Pilgrimage to civil rights sites in Alabama.”