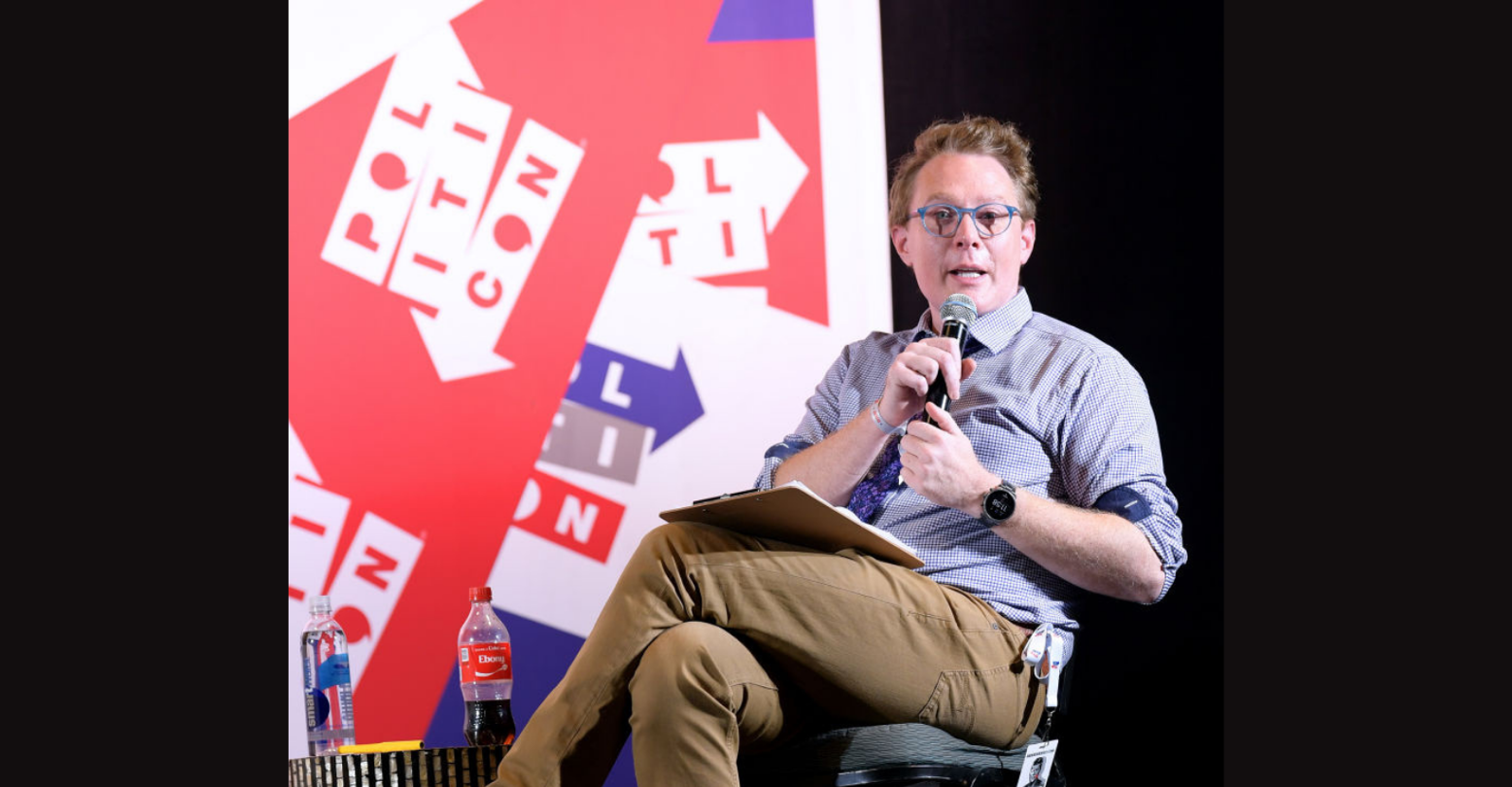 Aiken is running for representative of North Carolina’s newly drawn sixth district, which includes Durham and Chapel Hill. Rep. David E. Price, a Democrat who currently represents much of that area, announced his retirement in October, leaving a vacancy that Dems like Aiken are eager to fill.

“As a loud and proud Democrat, I intend to use my voice to deliver real results for North Carolina families, just like David Price has done for decades,” Aiken writes on his new website. “I’ll always stand up for my principles and fight for inclusion, income equality, free access to quality health care, and combating climate change.”

Aiken also ran for Congress in 2014, but his real claim to fame is as the runner-up of “American Idol”’s second season, which he lost to Ruben Studdard in 2003.

Aiken doesn’t have the best track record as far as winning America’s votes … but the third time could be the charm. That’s up to North Carolina. And if he loses, maybe we’ll get another banger holiday album as a rebound.