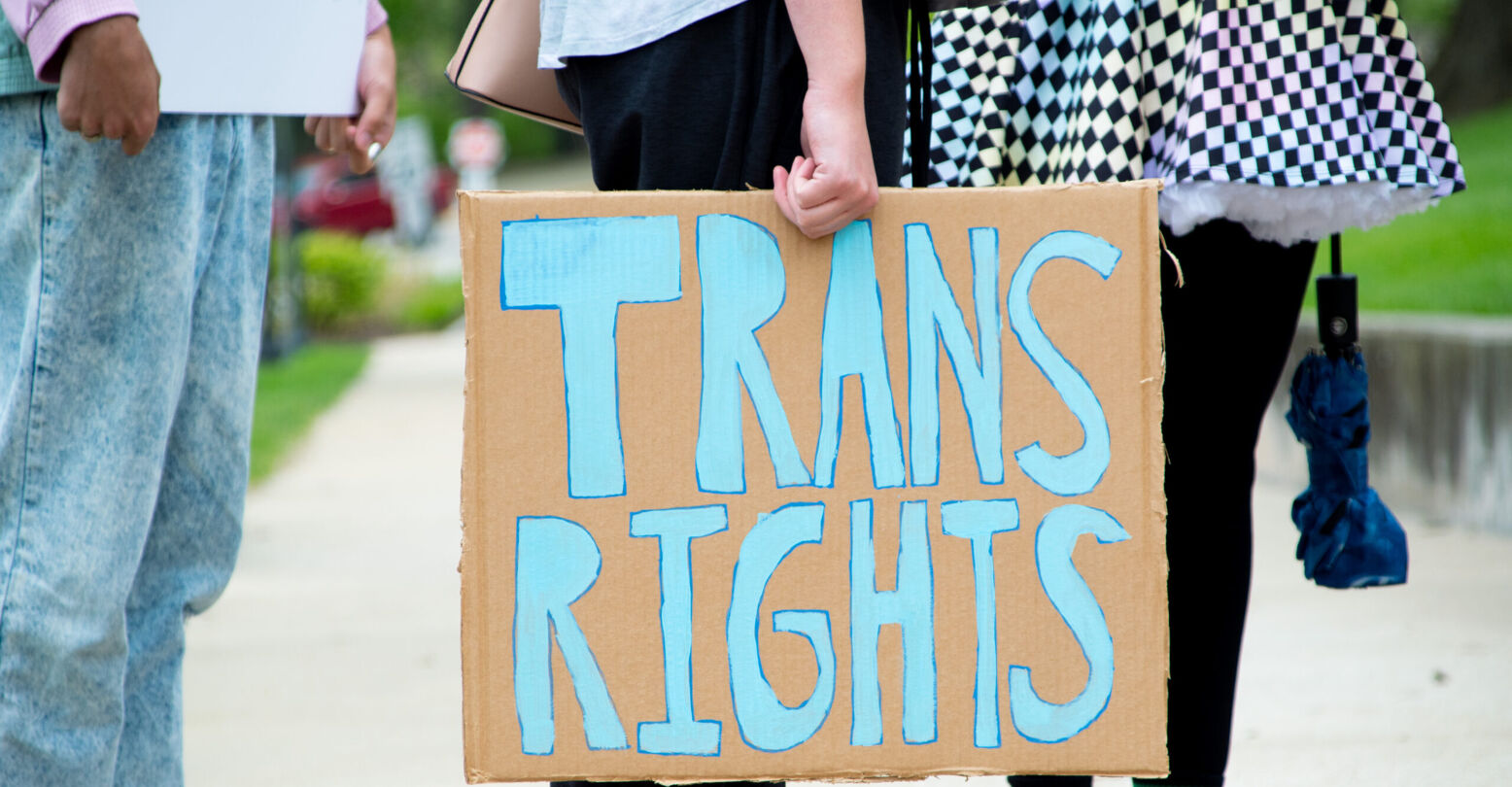 A leaked document has revealed that the UK’s equalities commission has proposed excluding trans and nonbinary people from single-sex spaces. Vice World News reports that the Equality and Human Rights Commission (EHRC) planned to require the possession of a Gender Recognition Certificate (GRC) to access said spaces, according to an unpublished guidance pack.

Obtaining a GRC requires an official medical diagnosis of gender dysphoria from a gender clinic, of which there are currently eight in all of Britain. The NHS has reported wait times as long as five years, and as a result, less than 1% of trans people have a GRC. It is not an overstatement to say that this proposal would have amounted to a trans bathroom ban.

The EHRC’s stated purpose is “to encourage equality and diversity, eliminate unlawful discrimination, and protect and promote the human rights of everyone in Britain.” Although they are not directly connected to a government department, they are funded by tax dollars and their commissioners are appointed by government officials.

Liz Truss, Minister for Women and Equalities, appointed Baroness Kishwer Falkner as chair, the EHRC’s chief leadership role, in 2020. Since her appointment, a number of whistleblowers have come forward to expose an “anti-LGBT culture” within the organization.

Earlier this month, the EHRC pressured Scotland to delay trans rights reforms and England and Wales to exclude trans people from their forthcoming conversion therapy ban. VICE World News also discovered that the organization’s commissioners had had private meetings with anti-trans groups, including LGB Alliance.

Anonymous former EHRC employees have also commented on Falkner’s trans-exclusionary practices, saying she openly deemed them necessary to “protect women’s rights.” After the UK department store John Lewis adopted gender-neutral fitting rooms, Falkner reportedly said that the store was “letting women down”, and she “pushed for the EHRC to adopt a totally gender-critical position”.

LGBTQ+ rights organizations and advocates, meanwhile, have denounced the EHRC, pointing out the illegality of these proposals and pledging to fight them.

The @ehrc chain’s “Trans solution” was to prevent Trans people (including all non binary folk & anyone under 18) from obtaining a GRC, while also requiring such a document to exist in public life. It is so singlemindedly hateful as to border on farce. Unworkable hate #EHRCShame. https://t.co/lPAwQ8SvrV

Regarding the planned guidance in this:

1) The proposed guidance is completely illegal. Raise this with your local MP at https://t.co/zA1NqDRS1b
Remember to let them know how this would affect you. https://t.co/6dChWN5Gs3

The EHRC has completely lost any sense of credibility and the trust of our community. Its duty is to advance equality, yet it is actively doing the opposite for trans people. An urgent root and branch reform is needed, starting with a new Chair that is truly independent. (2/3)

The EHRC issued a blanket denial of the allegations: “We acknowledge that some EHRC staff have been unhappy, which we regret, and we are working hard to explain decisions and why they are in line with our statutory responsibilities.

“Sex and gender reassignment are legally protected characteristics under the Equality Act 2010, as are seven other characteristics. The Human Rights Act 1998 protects all rights in a balanced and proportionate way.

“These are the laws that the EHRC upholds impartially and we totally refute your insinuations of bias in the areas you mention.”