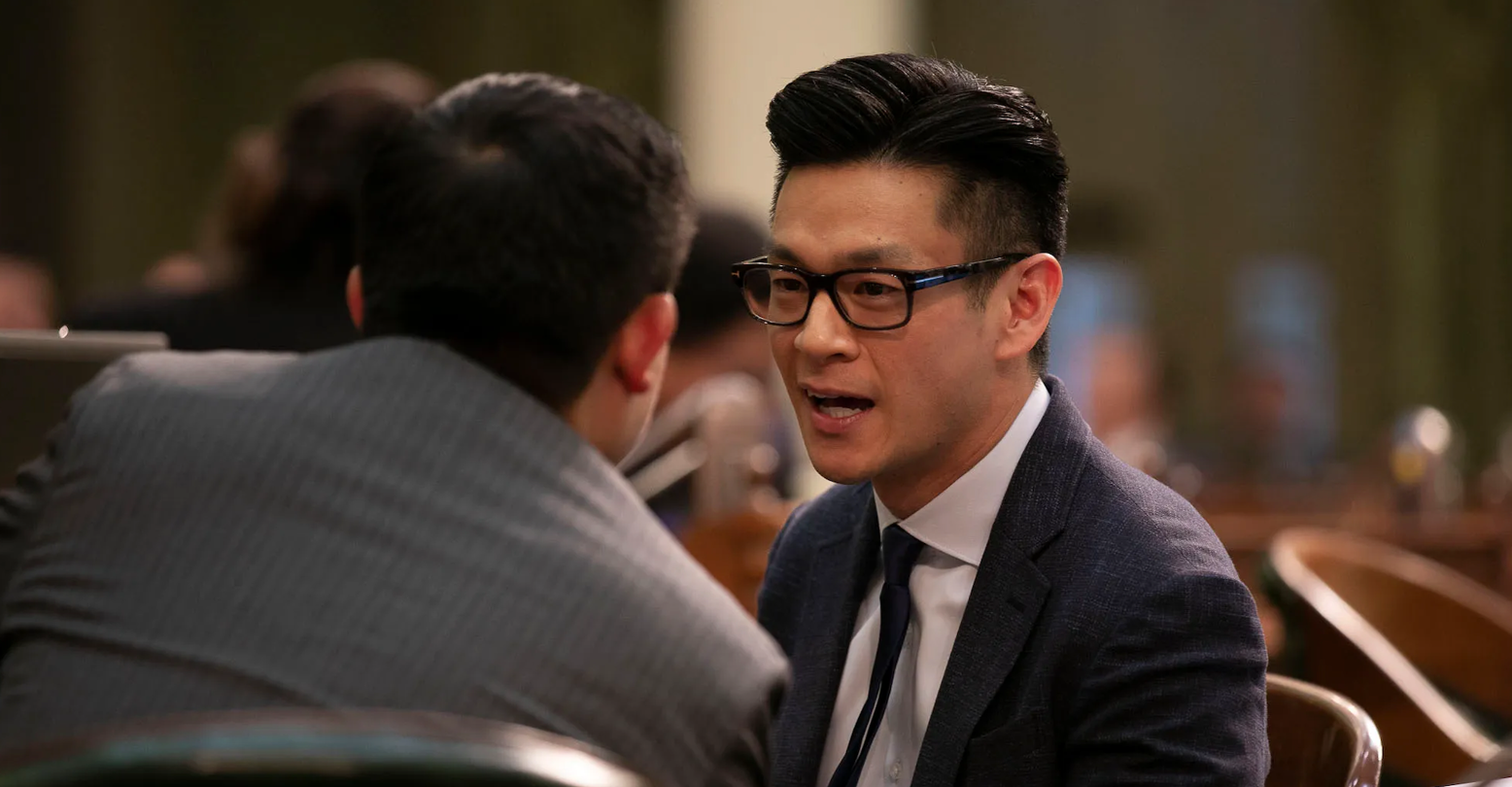 Evan Low, an openly gay Asian American California Assemblymember, was unceremoniously booted from a legislative committee by Speaker Anthony Rendon. Considering he has served on the Business and Professions Committee for five years, the sudden ousting and lack of explanation has advocacy groups concerned.

The source also described conflicts that had arisen between Rendon and other Democratic leaders, largely involving the speaker’s handling of the pandemic. The other leaders quietly urged Low to go after the speakership position, and although he declined, he has now been taken off of his committee assignment.

The Bay Area Municipal Elections Committee, an LGBTQ+ organization, expressed outrage on Twitter. “Assemblymember Low’s leadership has been crucial in responding to the crisis of hate and attacks against AAPI and LGBTQ+ people. To talk about elevating leaders that represent our communities while doing the opposite is mere lip service,” they said.

BAYMEC is shocked and outraged to learn that Assemblymember @Evan_Low has been removed as Chair of the Assembly Business and Professions Committee by Speaker Anthony Rendon with no explanation. @SpeakerRendon @Rendon63rd

“We know that when LGBTQ people are in the room, at the table, in halls of power, our civil rights and policies that benefit our community that has historically been sidelined are more likely to advance. But it’s not just about LGBTQ leaders advancing LGBTQ policies. We know that our LGBTQ leaders, because of their unique life experiences, bring something special to the offices they serve in.”

Low remains a chair of the Legislative LGBTQ Caucus and vice-chair of the Asian and Pacific Islander Legislative Caucus. Although he declined to comment, he shared that he had been honored to serve on the committee.

“My colleagues and I crafted legislation to help small businesses, combat the opioid crisis, implement a system to regulate legal cannabis, and work with Gov. Gavin Newsom to protect patients and health professionals during the COVID-19 pandemic,” Low said. “I look forward to continuing to serve in any capacity.”