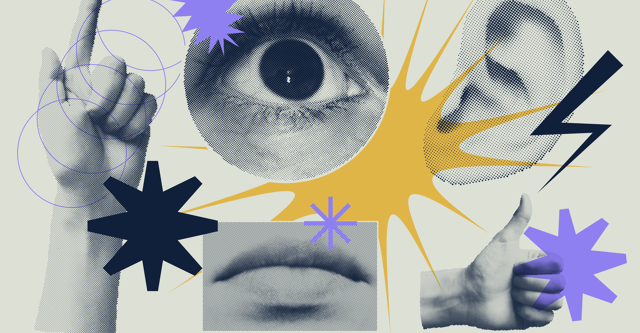 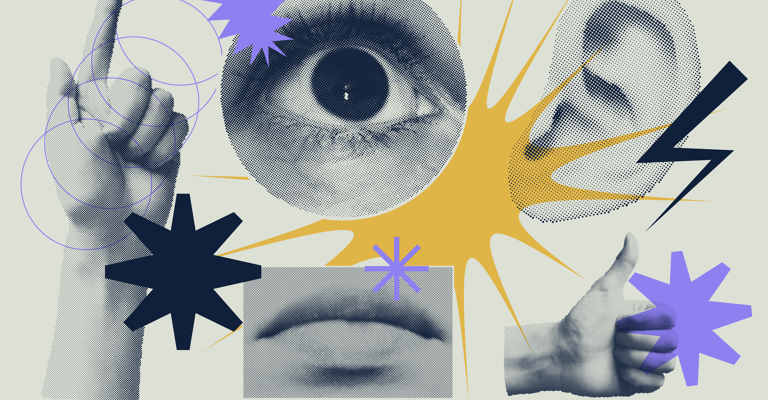 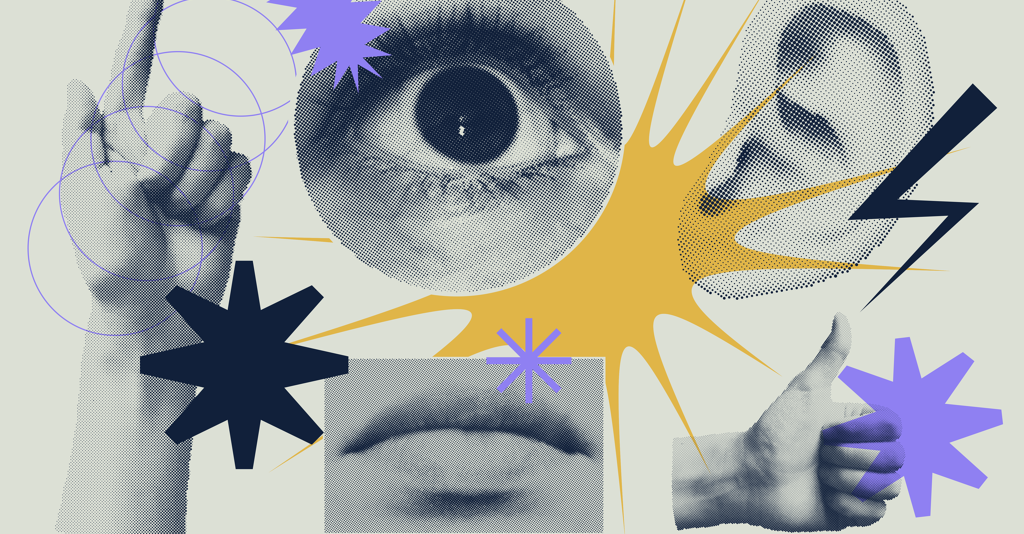 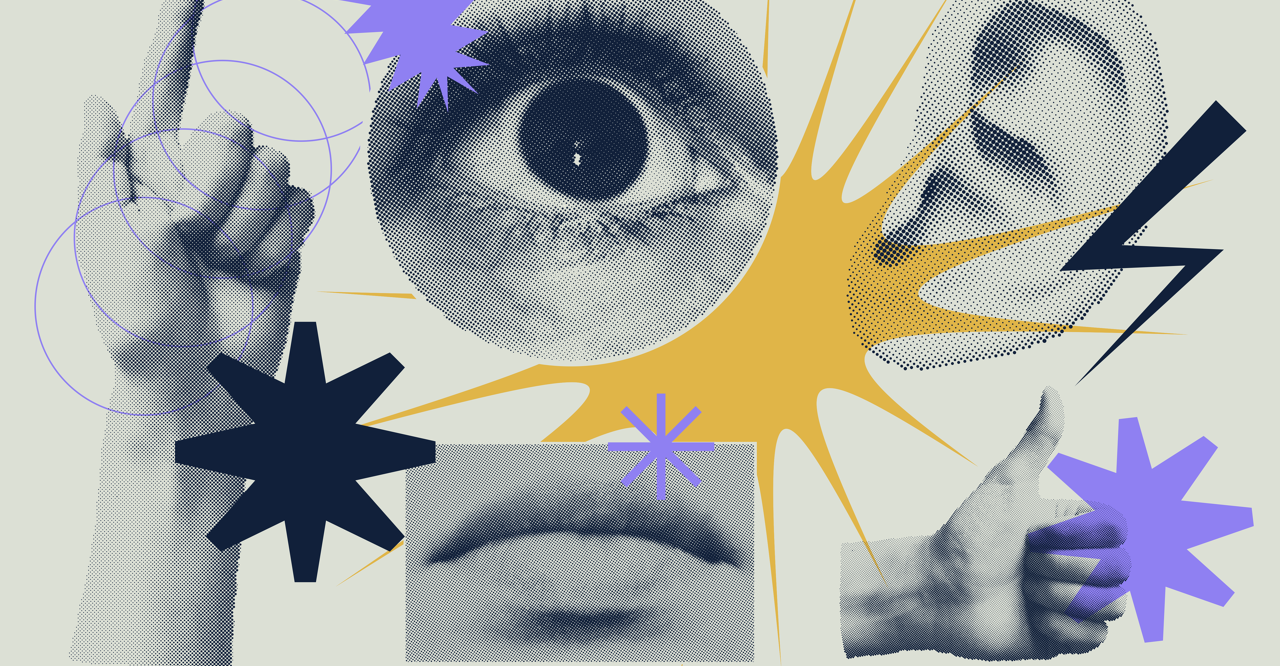 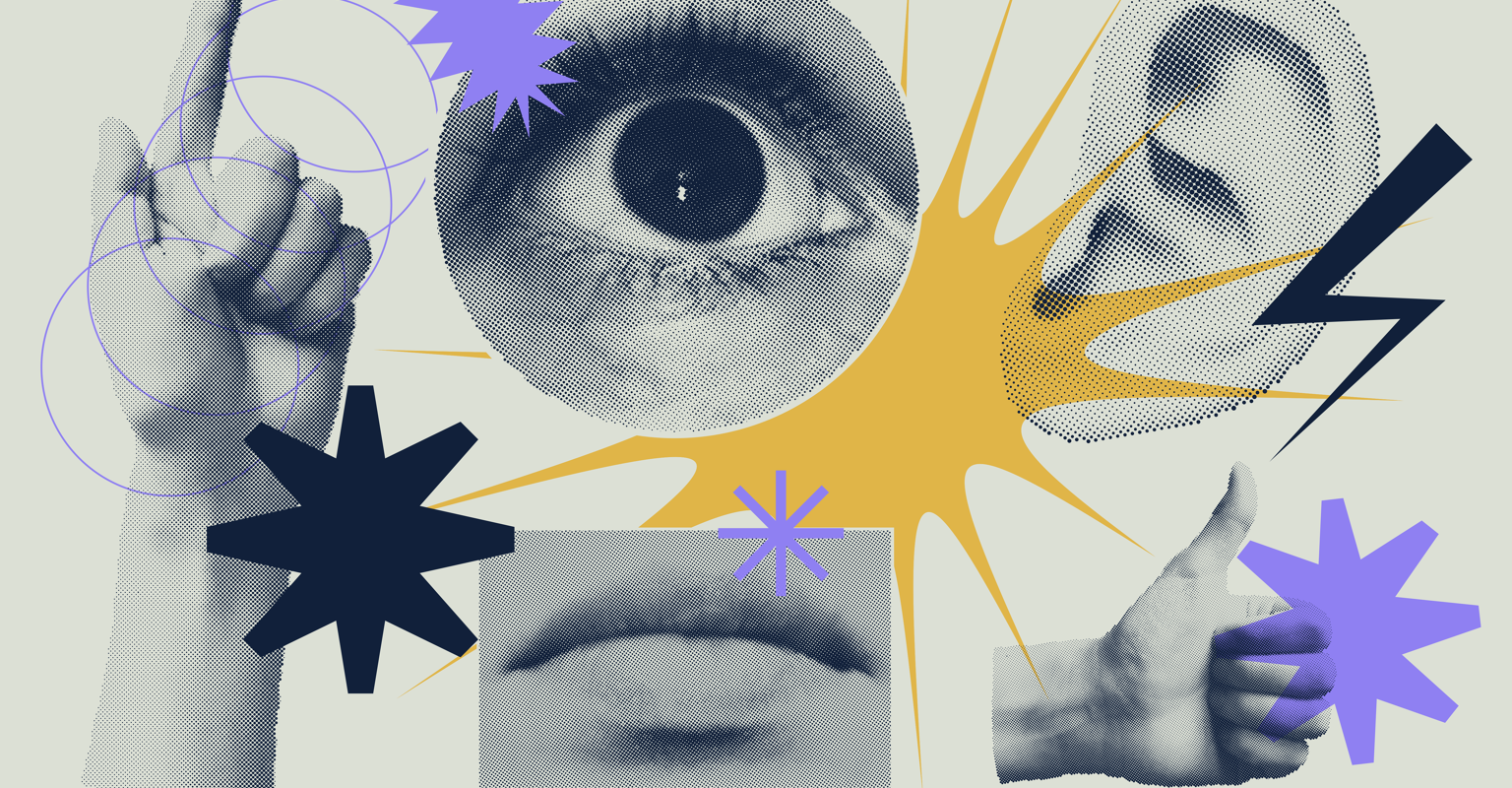 You need to turn 18 to vote in the United States but not for your life to be in danger, girl. Marginalized youth have the most at stake in these upcoming Midterm elections—and arguably the rest of their lives—but the fun thing about America is that doomsday or common human decency is always an election away!

Unfortunately, this coming November, the only political agenda targetting the nation’s public school system seems to be that of the white cis Republican trying to dismantle queer rights. They do silly things like preach that a gay couple goes against the sanctity of marriage but also cheat on their spouse with their personal trainer. Conservative families – they’re just like us, only hypocrites.

Control of the House and Senate is up for grabs, and Trump is most likely telling his cult following to pretend it’s a pus*y (which incidentally might be how the January 6th Capital Riot started.) In 2021 alone, legislatures in 22 states have introduced bills to ban best-practice medical care for transgender young people.

Zoey Luna, a trans youth activist turned actress, tells INTO that while she was a woman since she came out of the womb, she didn’t understand her identity until an encounter with a therapist in fourth grade. “Having access to that education…gave me a piece of evidence that what I was experiencing was real, and that this is something that I can go through because other people have gone through it.”

Despite Luna getting psychological confirmation about her transness, her school in Downey, California, still tried to expel her. “I had to file a complaint with the United States Department of Education to ensure that no one in my school district would ever commit such horrible discrimination again. And luckily, the complaint went through.”

Unfortunately, this had happened months before the White House turned orange, so all of the professional training Luna had requested to have set in place for educators to be informed about what it means to be LGBTQ+ went out the door. After Democrats reclaimed the White House, President Joe Biden might’ve reversed GOP-authored guidance lifting protections of federal law for trans kids at school, but equality remains in danger as long as bigots are holding or running for public office. And the validation of transness is literally what the GOP has set their intentions on erasing. “You’d think it would be common sense for a person to just treat another human being like another human being,” Luna says, but these are Republicans bitten by the fangs of Trump we’re dealing with.

As obvious as it might seem, the actress says change only happens when you show up and speak up in whatever ways are available. Even if you can’t vote, you’d be surprised by the ripple effects of one quirky outfit. So don’t wait until you’re older to use the voice in front of you, especially when it can reach many in need of it online.

But weaponizing your voice for the greater good requires understanding and being able to verbalize who you are. With the Internet, that can be as easy as stumbling across the right TikTok or the It Gets Better Project. Even with this, the lack of educational training and visibility on transness continues to fuel the staggering suicidal rates among queer people. According to a 2020 study, 82% of transgender individuals have considered killing themselves, and 40% have attempted suicide, with suicidality highest among transgender youth. Imagine if schools had counseling services catering to those proven most at risk?

Black trans influencer Antoni Bumba tells INTO that, as someone who is marginalized in more ways than one, she feels it’s “intellectually unrealized AF” to still be dealing with discrimination in 2022. “Like get a life.” But certain Trumpian politicians have made it their careers to harass the lives of those different from themselves, and as a result, physical resources are not always readily available without family support. Still, Bumba says she found activism by living into and being the things she believed in, no matter the temperature of the status quo.

“Honestly, I used what I could get out of every little situation or encounter with people. It’s part of why I find being part of a marginalized class so empowering. Being able to draw so much from so little is an idealism that comes with being given only the scraps for so long. Growing up Catholic, growing up African, growing up beneath the Mason-Dixon line. Being a girl like me is activism all the time.”

Recently, Rep. Mike Johnson of Louisiana and 32 other Republican members of Congress introduced the Stop the Sexualization of Children Act of 2022, which would prohibit the use of federal funds “to develop, implement, facilitate, or fund any sexually-oriented program, event, or literature for children under the age of 10, and for other purposes.”

In other words, they want to implement Florida’s Don’t Say Gay Bill across the nation but on homophobic steroids. And as seen with abortion rights being shuttered, they have the power to do it if they win Congress. This is the time to ask your family and friends eligible to vote in the upcoming midterm elections who they are choosing and why. Do they know your existence is on the line? This is more than the eradication of drag queen story hour in schools. It’s beyond men wearing skirts or Black folks being able to wear their hair however they want. All these rights are essential aspects of humanity, but what happens when a person is forced to carry so much hate, like a cross, for so long and not understand it?

Of course, we can’t ignore the reality that you might experience rejection from all facets of your life, including your own family and community. According to the  National Network for Youth, up to 40% of the 4.2 million youth experiencing homelessness identify as LGBTQ+. There’s a painful irony in minorities becoming a majority when it comes to assault, trauma, depression, and suicide. In Black As U R, gay filmmaker Micheal Rice gives a glimpse into the homophobia and transphobia within the Black community in the Black Lives Matter era.

“The biggest takeaway I’ve learned in directing this film regarding being Black and Trans is the never-ending internal fight with oneself when it comes to balancing Blackness and queerness in white spaces and in heteronormative structures in the Black Community,” Rice tells INTO.

The Brooklyn-based filmmaker believes the most urgent issue facing queer Black youth is having an understanding of self-love and self-affirmation. “Once that realization occurs, many will go through a metamorphosis that spirals into better care of your body, mental health, and spirituality.”

On the film’s promotional page, he lists resources available to navigate this process, including 988 Suicide and Crisis Lifeline, Substance Abuse and Mental Health Services Administration, and PrEP and Pep services. Rice points out that 1 out of 2 Black gay men in the USA under 50 are likely to be exposed to HIV, directly resulting from a lack of awareness of education and resources available to help them protect themselves.

Scarier demons and more violent wars are on the horizon, but we can’t fight them in a country still feigning shock over the word “gay.” There’s a kremlin in Russia willing and able to use nuclear weapons; the planet doesn’t stop catching fire; antisemitism, xenophobia, and racism are on the rise; more than 34 million Americans, including 9 million children, are food insecure; yet Republicans are outraged by the fact one of the Teletubbies might be queer.

“Join your local group [about the issues that you’re passionate about],” says climate activist and Global Citizen Prize nominee Mikaela Loach. If you have the means of transportation, there are a multitude of ways to become a part of the change. She believes racial and queer issues are inherently intertwined with climate change and should work in unison with one another. You help yourself when you help others or literally, the dying Earth itself.

“The climate crisis has been caused by white supremacy, colonialism, and capitalism – the same systems which create oppression for racialised and queer folks – so it is inherently a justice issue. When we see the climate crisis this way, we also realize that to truly tackle the roots of this issue will also result in the collective liberation of all oppressed peoples. Climate justice isn’t just about creating the ‘same world but green’ but actually about transforming the world to be better for the Global Majority.”

What the queer community (and America’s legacy) stands to lose cannot be summarized in an article. The demise of society doesn’t sound as poetic as love and heartbreak. You can’t craft discrimination and suffering into succinct sentences at such a macro level, but you can do everything within your means to try and stop it. ♦