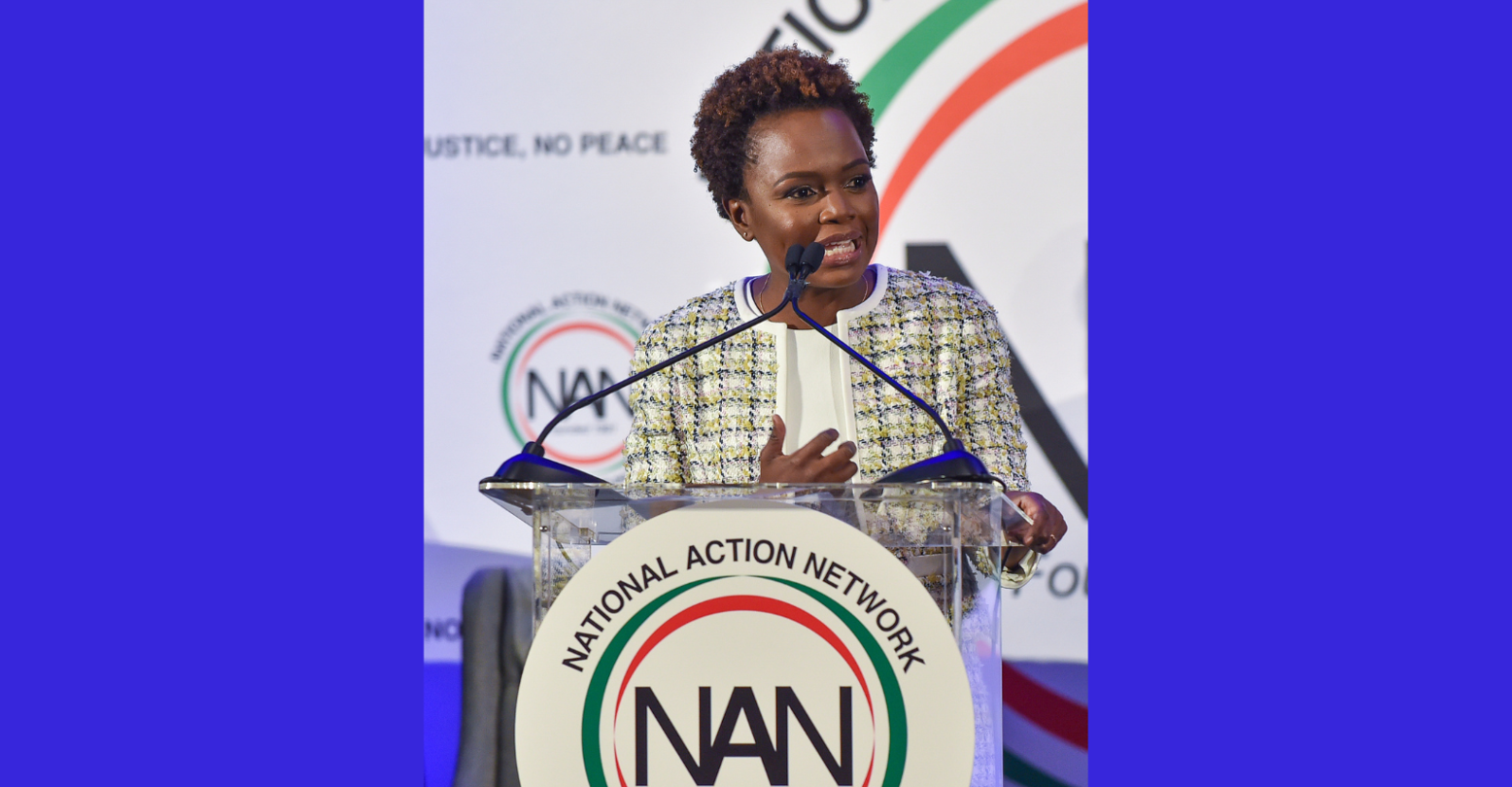 With Jen Psaki stepping down as the White House Press Secretary, she’ll be handing over her place at the press room podium to Karine Jean-Pierre. Come May 13, Jean-Pierre will be the first Black and openly-LGBTQ+ person to hold the position.

President Biden released a statement about her historic appointment. “I am proud to announce that Karine Jean-Pierre will serve as the next White House press secretary,” he said. “Karine not only brings the experience, talent and integrity needed for this difficult job, but she will continue to lead the way in communicating about the work of the Biden-Harris administration on behalf of the American people.”

Since Biden entered office in 2021, Jean-Pierre served as principal deputy press secretary and deputy assistant to the president. Prior to that, she was a political analyst and worked in public affairs.

Jen Psaki acknowledged Jean-Pierre’s historic appointment on Twitter, writing: “Representation matters and she will give a voice to many, but also make many dream big about what is truly possible.”

Annise Parker, the president and CEO of the LGBTQ Victory Institute, also celebrated the new press secretary. “We are proud to have advocated for her historic nomination,” she explained in a press release. “As White House press secretary, she will not only be able to use her podium to represent the Biden Administration, but also the LGBTQ community during a time of unprecedented anti-LGBTQ hate and attacks.”

She added, “as the first out LGBTQ person and the first Black person to hold this office, her appointment will inspire countless young people looking for hope and motivation during a dark chapter in our nation’s history.”