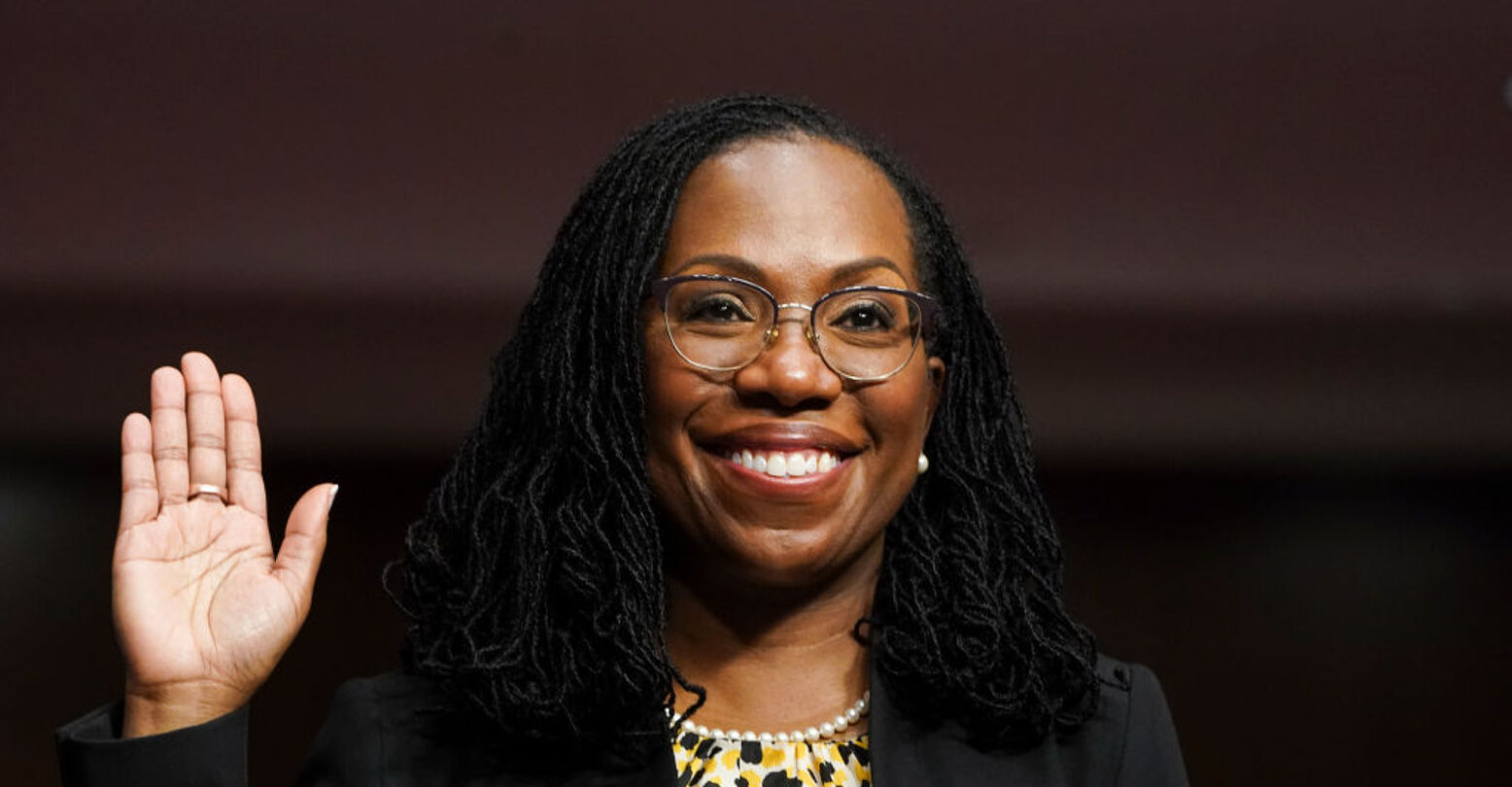 During her hearings, Senator Marsha Blackburn asked her to define what a woman is – you know, as one does. Jackson refused to answer the question. “I’m not a biologist,” she simply explained. The question came after a long day of questioning specifically focused on issues such as race, gender and judicial philosophy.

The question also comes after the uproar of trans swimmer Lia Thomas winning the NCAA swimming championship. “Just last week, an entire generation of young girls watched as our taxpayer-funded institutions permitted a biological man to compete [against] and beat a biological woman in the NCAA women’s swimming championships,” Blackburn TERFily stated in reference to the college swimmer.

But Jackson is unphased. As an associate justice of the Supreme Court, she will have to instill fair judgment outside of sociopolitical theory regardless of her or Blackburn’s personal beliefs. And she makes that very clear. “Senator, in my work as a judge, what I do is I address disputes. If there’s a dispute about a definition, people make arguments, and I look at the law and I decide​.”