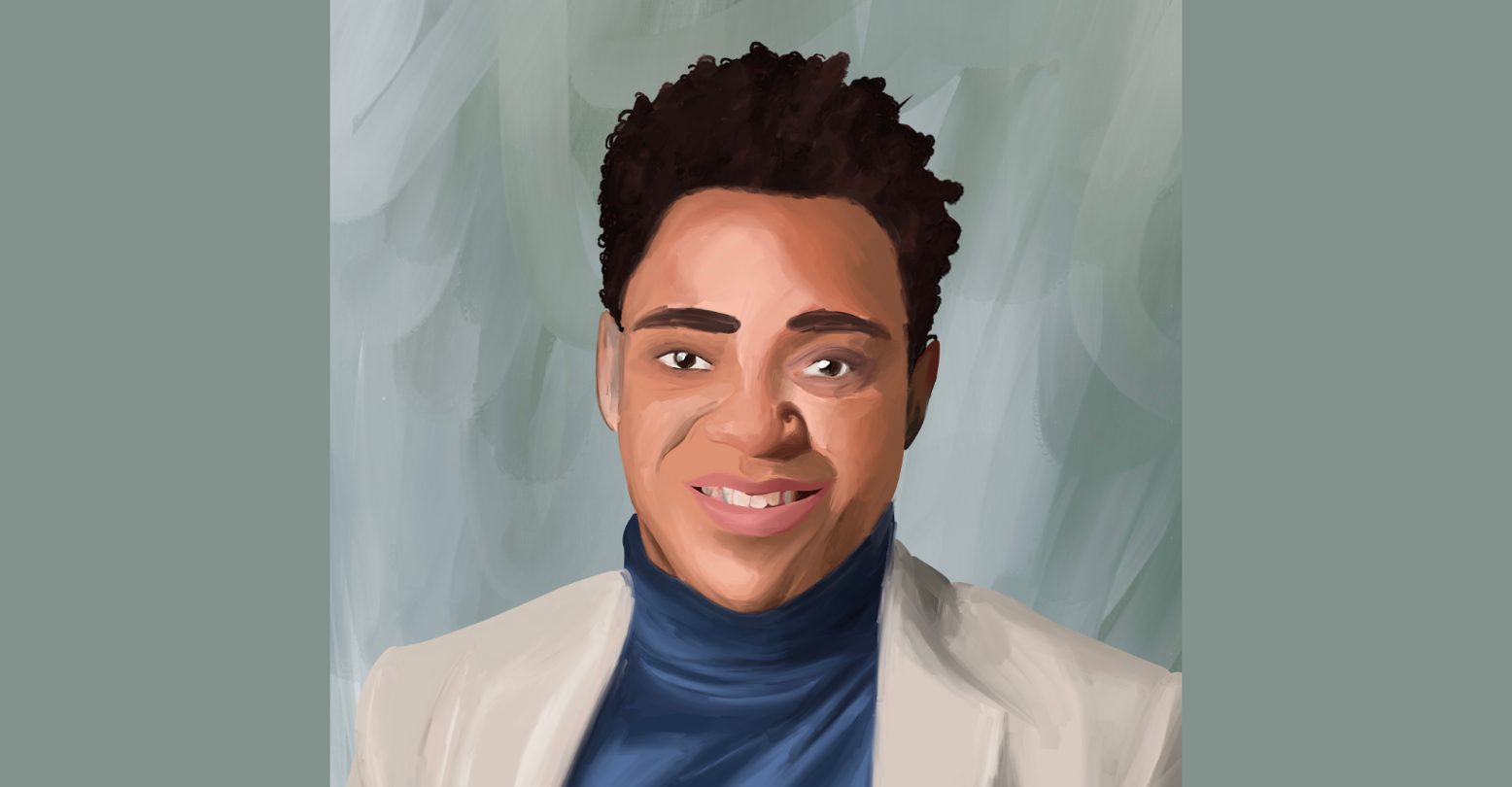 There have been numerous firsts in government as new officials are elected to this year’s House of Representatives. Kentucky is the state to make news this week having elected their first-ever openly LGBT+ member to its house of representative. Her name is Keturah Herron.

Herron acknowledges the import of someone like her entering the House of Representatives. “Being a Black, queer, masculine-presenting woman, this is history. This matters.” She said in an interview with a local tv station after her victory. “This matters for all of those folks who across, not just here in Louisville but across the commonwealth, to know that you are able to do that and you have someone that is going to be able to represent you, not just speak on issues, but someone who knows and understands and who’s walked that and so I just look forward to inspiring other folks and open up the doors for other people to be in this space.”

Herron has long been an activist in the Black and LGBTQ+ communities. While working as a policy strategist with the Kentucky branch of the ACLU. After the murder of Breonna Taylor, she played a large part in the campaign to ban no-knock search warrants.

After the retirement of her successor in December, Herron is not determined to implement changes for the state of Kentucky. In a press release, Victory Fund president Annise Parker said, “Keturah Herron is a seasoned community organizer and policy expert. She has the experience – and political stamina – to advocate for all Kentuckians and stand up against the deluge of anti-LGBTQ legislation perpetrated by anti-equality lawmakers. Her election is a strong rebuke to this hate.”