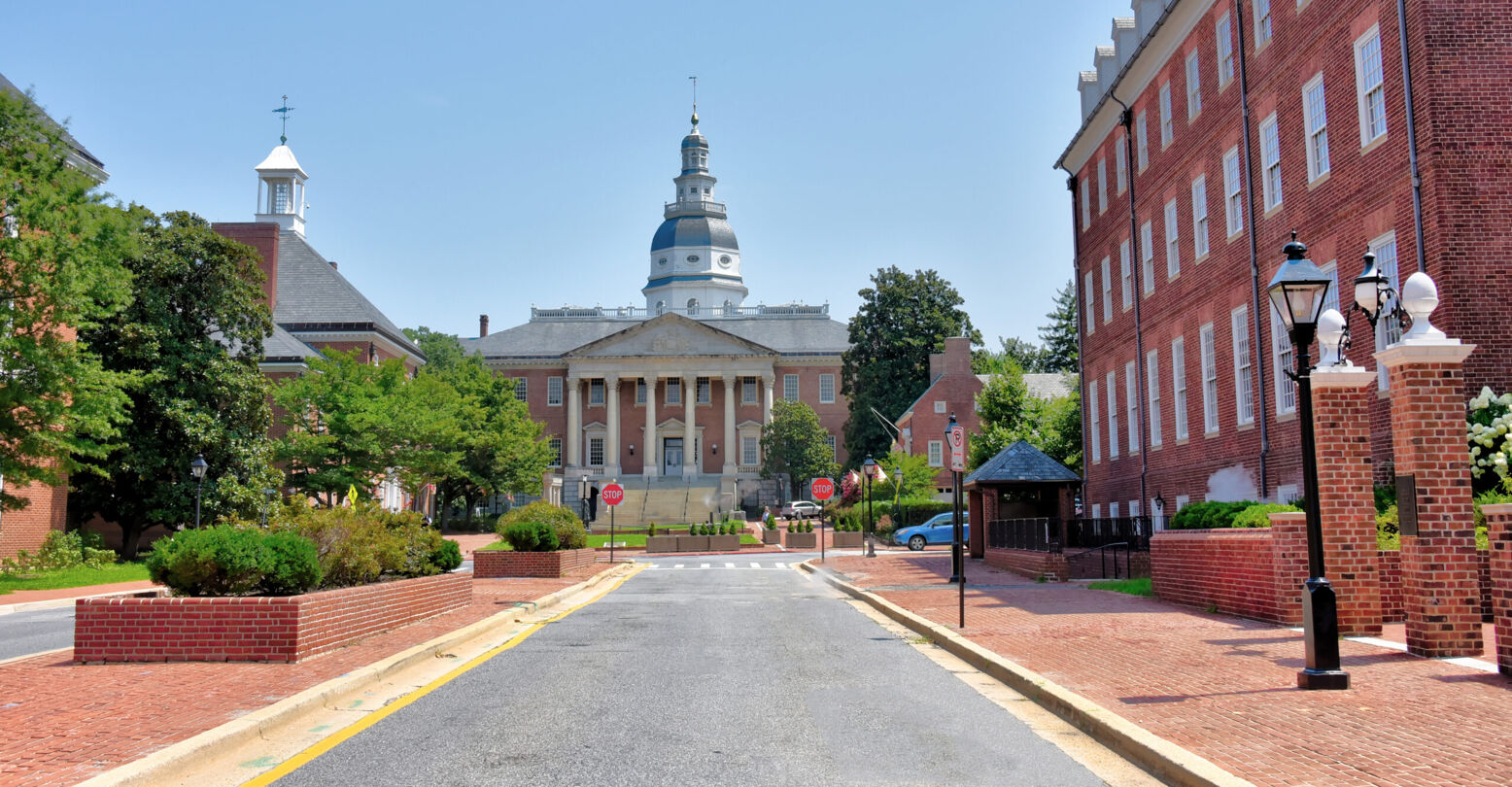 Tomorrow, the Maryland General Assembly will meet to discuss HB0757, otherwise known as the “Save Women’s Sports” bill. While it’s far from the first anti-trans bill to be introduced in 2022 (that would be 26 so far), a few things make this particular piece of legislature stand out. First, it’s one of the few policies concerning student athletics that’s trying to move forward in Maryland, a conservative yet blue-leaning state. It’s also a bill that seeks–without directly referring to trans folks–to limit or deny trans participation in school sports by forcing trans kids to play on the team that corresponds with their assigned, rather than actual, gender.

Like Wyoming’s “Fairness in Women’s Sports” acts and South Carolina’s “Save Women’s Sports” act, HB0757 is concerned primarily with proving that there are biological and “physiological” differences between cis men and cis women…which literally no one has ever tried to deny. The bill also cites studies and articles from over 10 years ago–one published by the New York Times in 2008–as proof that testosterone levels in trans players make the playing field uneven. The bill also cites transphobic remarks made by tennis player Martina Navratilova and other athletes.

So, in short, the same old crap that we’re used to. But trans folks, as usual, are fighting back, tired and depressed as we are.

2 delegates called, one to go. I put this off because I hate calling sooo much, but MD cis people, the hearing’s tomorrow. Read MD House Bill 757 and call your reps.

I am fucking exhausted.

Call your reps, encourage cis people to call their reps, and for the love of God hang on.