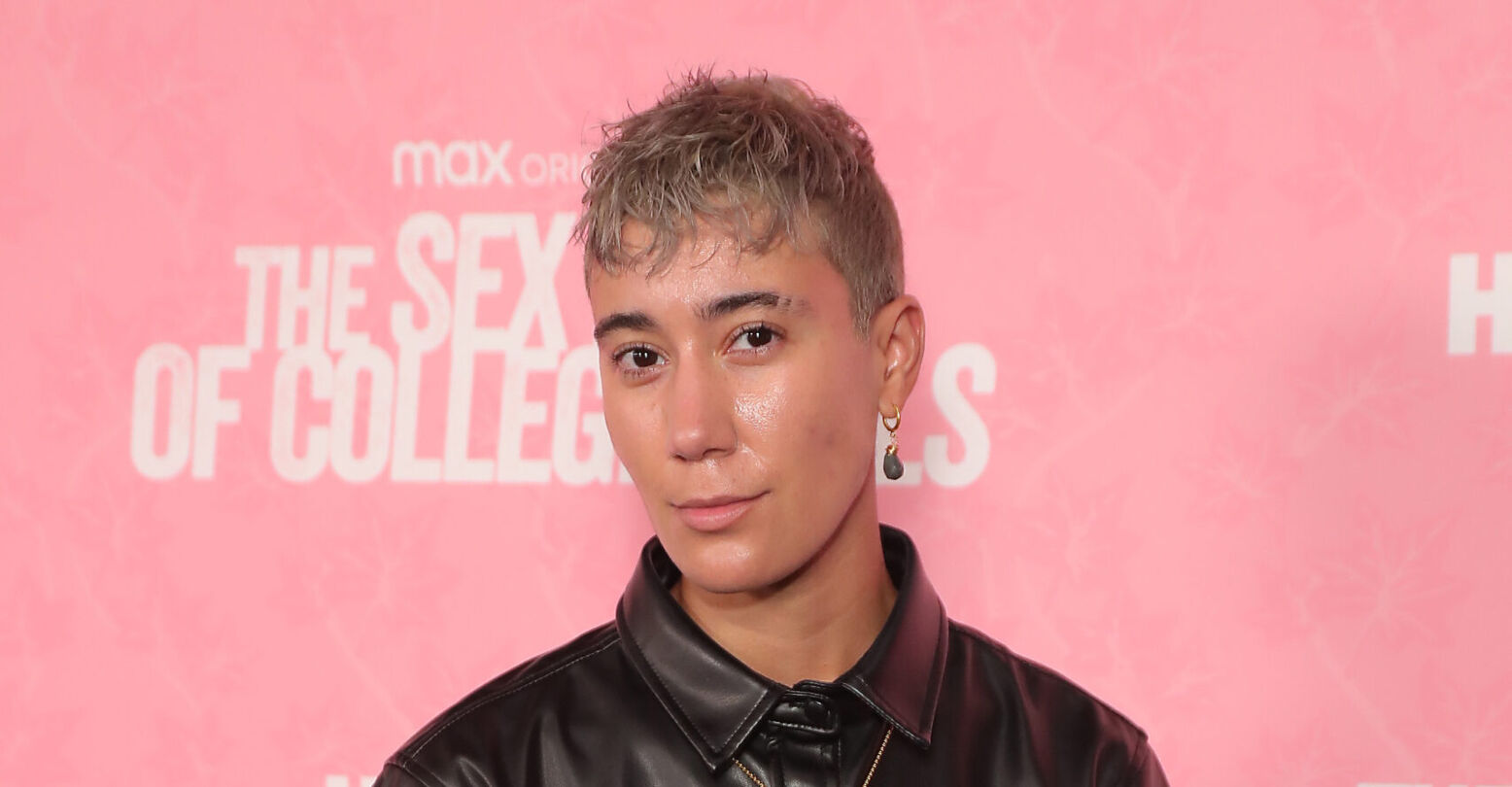 This week, non-binary actor Vico Ortiz slammed Argentina in a tweet, after it was announced that a ban on the use of inclusive Spanish within schools would be in effect in the nation’s capital, Buenos Aires. The capital’s Chief of Government, Horacio Rodríguez Larreta, announced the ban on Friday.

In a tweet posted on June 12, 2022, the actor, drag king, and activist called out the prohibiting of the use of inclusive expressions that include “e”, “x”, or “@” within the South American country.

The Argentinian government has chosen to prohibit the growth and expansion of the Spanish language rather than challenging its stagnant structure. Time to make some noise, shall we? @glaad @Into_tweets @PinkNews @outmagazine @TheAdvocateMag @lgbtqnation pic.twitter.com/6vwiFNMhat

Ortiz later clarified their stance in a follow up video specifying that the ban was implemented in Buenos Aires, not across the country, while condemning the capital’s decision and highlighting La Federación Argentina LGBT, one of the organizations fighting against the ban.

With the Spanish language constructed on using gender to direct which words are used, like “chicos” or “chicas”, this leaves out those who exist outside of the gender binary. Therefore, the use of letters “e”, “x”, or “@” amends that, consequently creating a more gender inclusive language. Instead of “chicos” or “chicas”, which are masculine and feminine respectively, the word “chiques” comes in as a gender-neutral option.

Gender-neutral words like “bienvenidxs”, “nosotres”, “elle”, “todxs” and more are commonly used amongst the youth of Argentina. They provide many LGBTQ folks who don’t identify within the gender binary the comfort of not being misgendered on a regular basis. But the inclusive language ban in Buenos Aires changes that for many.

According to Rodriguez Larreta, the ban is a response to low test results in Spanish language and literature. “We want to simplify the way children learn,” Rodríguez Larreta said in a press conference on Friday. Rodriguez Larreta, is seen as a 2023 presidential hopeful in Argentina and is a leader within the center-right opposition Juntos por el Cambio.

The decision to ban inclusive language has been sent to both private and state schools within the nation’s capital via resolution from City Education Minister Soleda Acuña. But the decision comes with criticism from many, including those within the Argentinean LGBTQ community and within Argentina’s feminist movement, both of which have pushed for the use of inclusive language.

“It is necessary to improve [levels] but [the way] is not to ban it,” he said for the Buenos Aires Times. Instead, he has called for a “redoubling of our efforts so that children can learn in better conditions”.